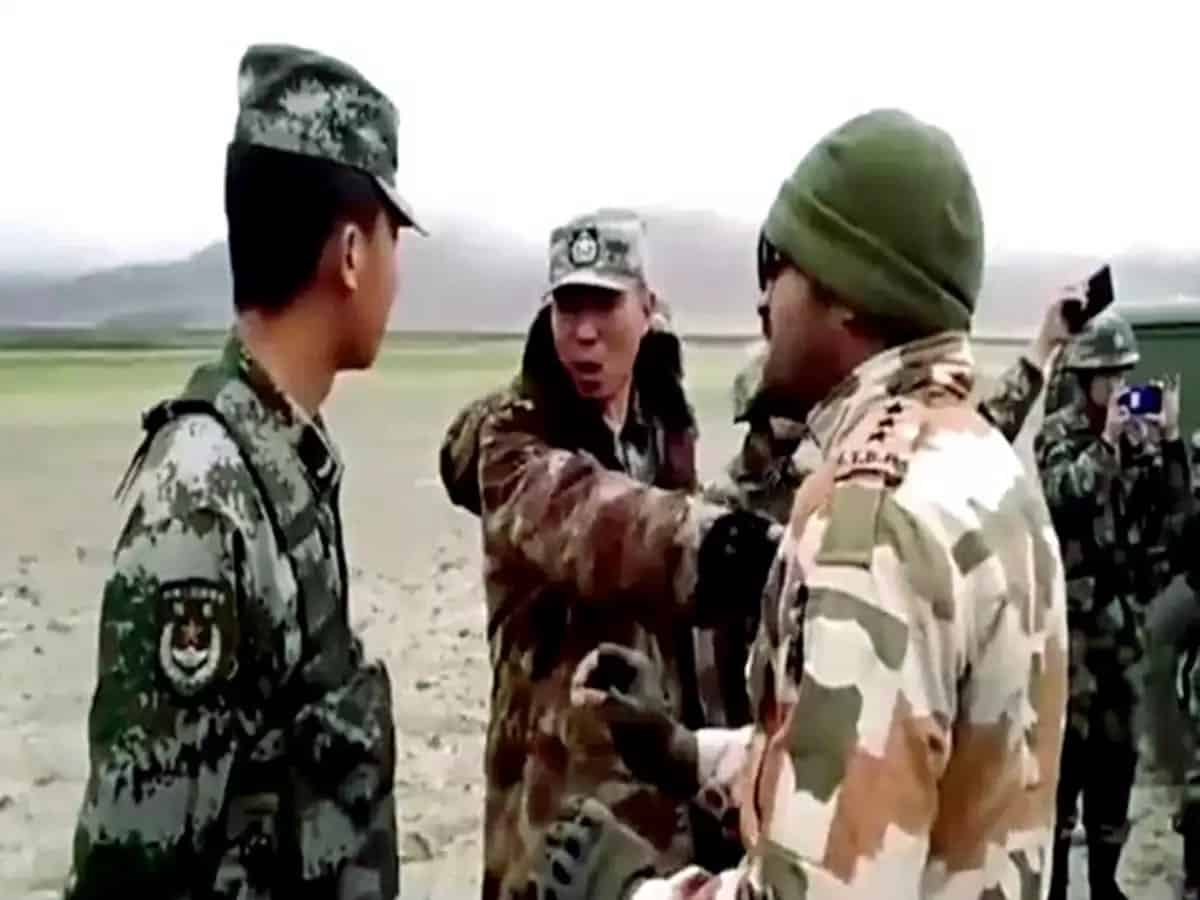 In the violent face-off between India and China at Galwan Valley in Eastern Ladakh that took place in June 2020, at least 45 Chinese soldiers got killed, according to Russian news agency TASS.

In its report on India-China disengagement at Pangong Tso lake, TASS said that 20 Indian soldiers also died in the skirmish that took place in May and June last year.

Following these incidents, New Delhi and Beijing increased the number of soldiers to 50,000 each, it added.

The report said that China and India withdrew troops only after the ninth round of  talks at the commanders’ level. An agreement was reached for a simultaneous withdrawal of forces and  the news of disengagement of troops from both the sides was confirmed by Chinese Defence ministry.

At that time, China termed the reports of more than 40 Chinese soldiers being killed as “fake news”.

The spokesperson of Chinese Foreign Ministry Zhao Lijian said, “As for what you saw in the media, for example some people alleged that casualties on the Chinese amounted to 40. I can tell you for sure this is fake news,’’ he said.

While India announced that 20 of their soldiers died in the clashes at the border, China did not reveal its casualty figure.

At a webinar on reports from the US Intelligence which said the China’s People’s Liberation Army has suffered 34 casualties, Beijing’s Ambassador to India, Sun Weidong did not answer the question. He tried to ward it off saying that it will not improve the situation.

Since the Galwan valley clashes on June 15 last year, China refused to comment on the casualties but there are reports which said that a Chinese army commanding officer was among those killed.

Recently, the foreign ministers of India and China met at  Moscow, the capital of Russia, during the XII BRICS Summit  held there. China, Russia and India are all part of the group of emerging national economies called BRICS (Brazil, Russia, India, China and South Africa).

This meeting, in addition to the nine rounds of talks between both the countries at various levels, helped in reaching an understanding between the countries, TASS reported.

Indian Defence Minister Rajnath Singh also revealed the details of disengagement of troops from the border, in the Parliament. He said that India would not leave at least an inch of land to China. He also hailed the Indian soldiers for their bravery during the hour of need.

BJP leader Kapil Mishra, accused of inciting mobs prior to the Delhi riots,  falsely claimed that 100 Chinese soldiers were killed in the clashes at the border.