Who Is Responsible For Vishaka Steel Plant Losses? 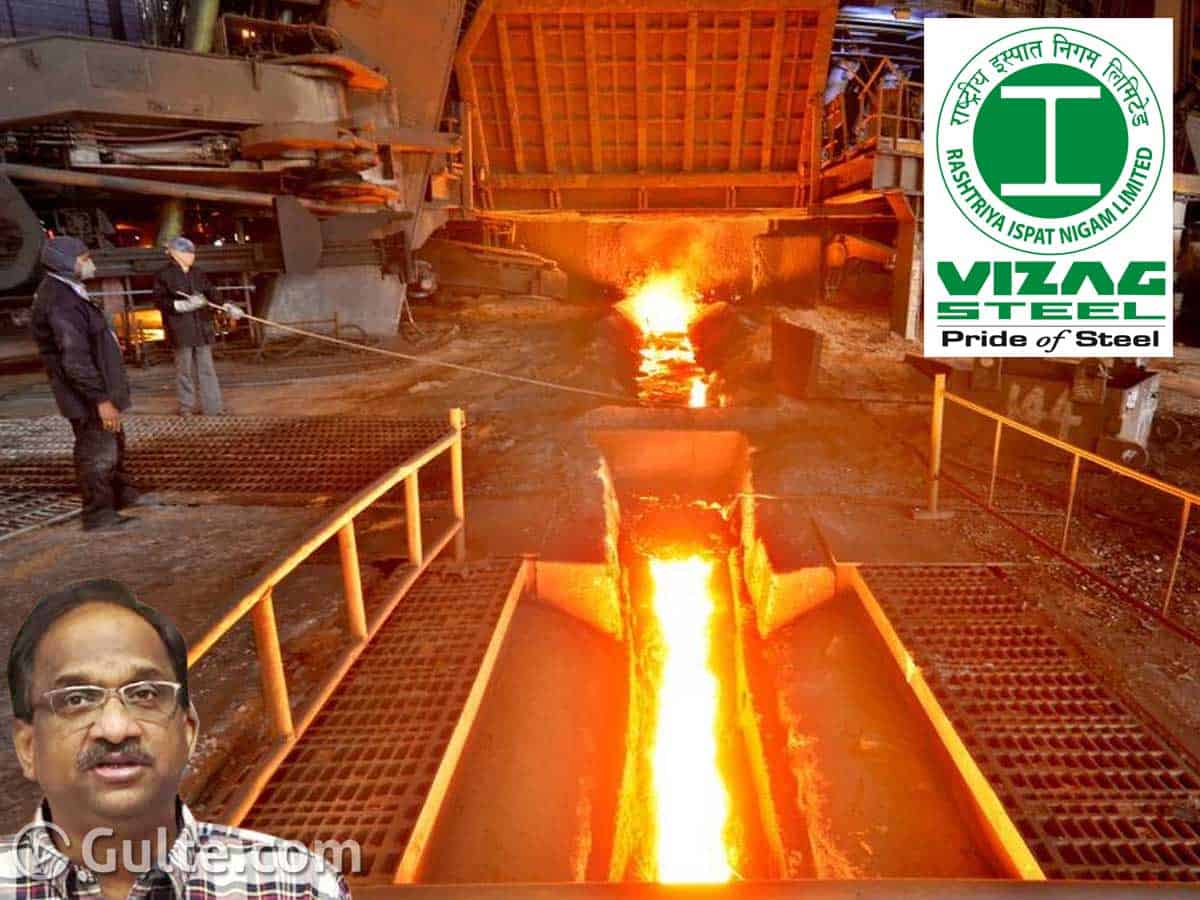 The government of India has decided to privatise Rastriya Ispat nigam Limited (RINL), the corporate entity of Visakhapatnam steel plant quoting losses. But, the policies of the government are essentially responsible for the fiscal travails of the steel plant.