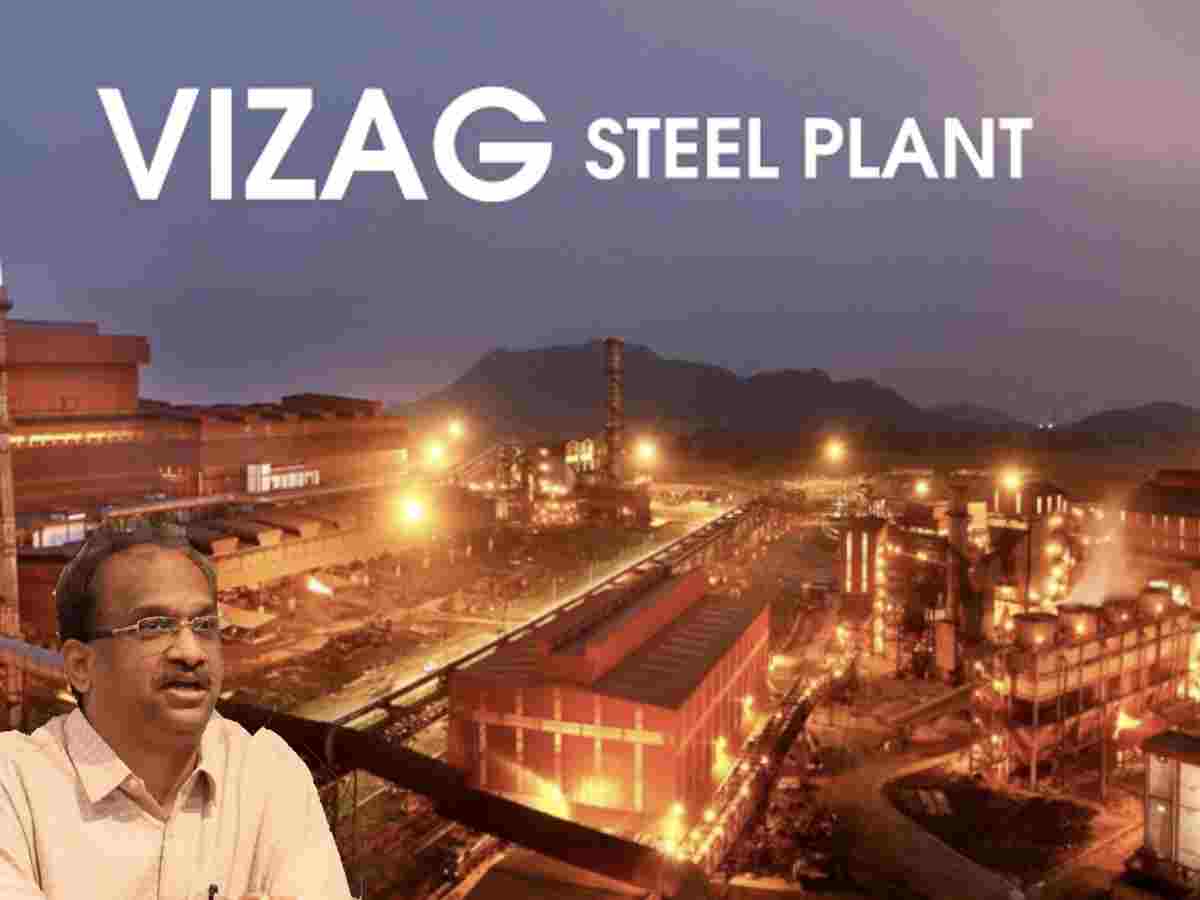 Political parties are neck deep into the movement against privatization of Visakhapatnam steel plant in a frantic bid to reap maximum dividend as the sentiment runs high over the emotive issue. But, the parties are working at cross purposes as political polarization between TDP and YCP does not spare a genuine issue like steel plant protection.

The hypocrisy of political system is evident from the fact that attempts to privatize or bringing POSCO in, have been continuing for several years, irrespective of whether YS Jaganmohan Reddy or N Chandrababu Naidu are at the helm in the state. The parties jumped into the bandwagon only after workers cutting across trade union affiliations rallied in defense of the steel plant.

The TDP and YCP instead of joining forces with the ongoing agitation, are busy fighting each other. Both the parties are hesitant in opposing Modi government’s policies. This is evident from the fact that both the ruling and the opposition parties have almost forgotten the special category status and the non-fulfillment of bifurcation promises. Visakhapatnam steel plant episode is yet another example of how the disunity among political parties are detrimental to the interest of the residuary state of Andhra Pradesh which believes to have suffered revenue loss post bifurcation.

Both the ruling and opposition parties are not per se opposed to the policies of privatization. But, they are voicing their concern over privatization of Visakhapatnam steel plant precisely because the steel plant has turned out to be an epitome of Andhra pride badly hurt by the bifurcation. Thus, the lack of programmatic opposition to privatization, results in absence of clarity over the alternate course of action.Meanwhile, parties are engrossed in executing strategies to hit at each other ignoring the imperative to fight central government, whose policies are primarily responsible for the present state of affairs.

The political system as a whole utterly failed in exerting pressure on successive central governments to allot a captive mine, which is so vital for survival and progress of the steel plant. Parliament has never witnessed strong and sustained protest by Andhra MPs over the demand for allotment of captive mine.

Thus, the workers in the Visakhapatnam steel plant instead of relying on the political system for the sustenance of the struggle should rather focus on building a united moment of the workers, for which the political parties can extend the support. Farmers protest in Delhi can be a model to emulate for the Visakha steel plant protection movement.