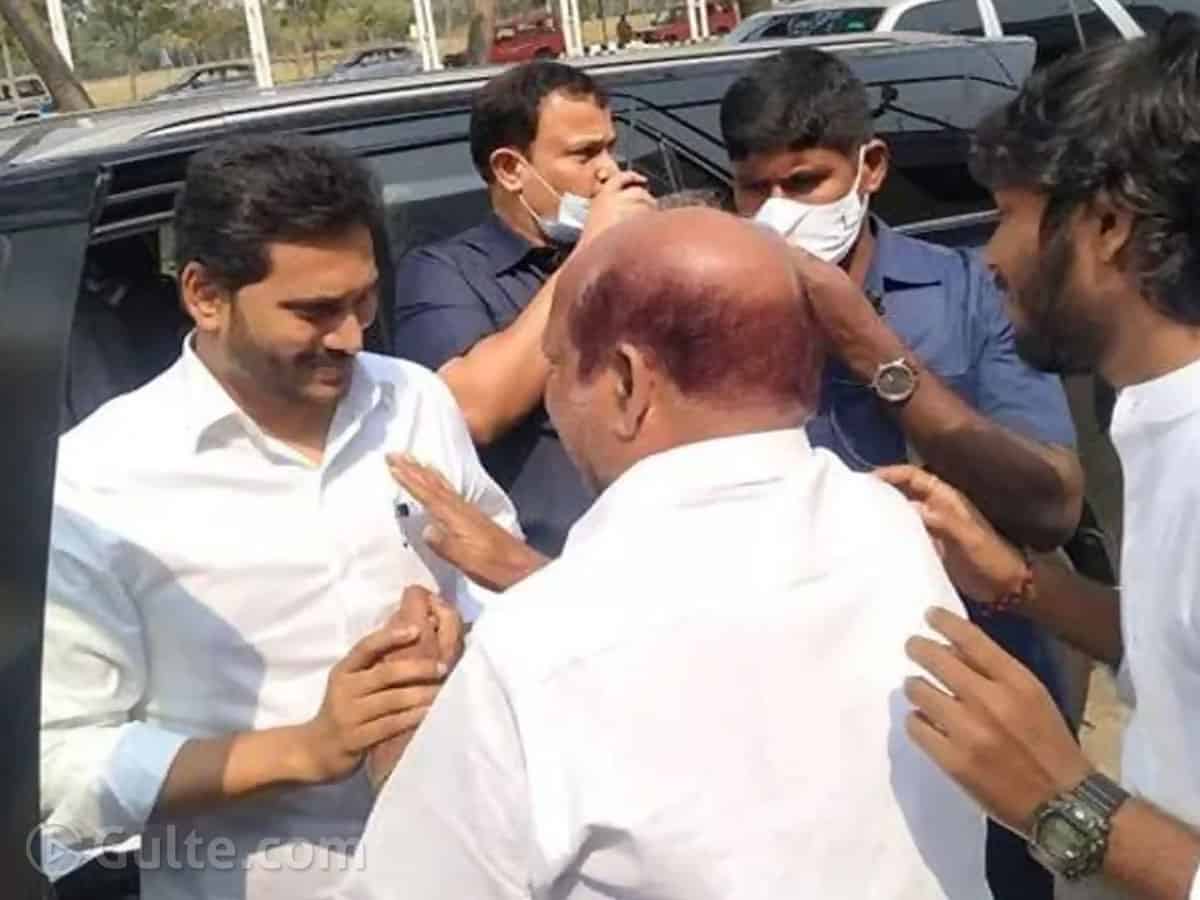 In this hectic world, sweet gestures are a rarity and expecting it from one of the busiest man, like the chief minister, is beyond imagination. But, Andhra Pradesh Chief Minsiter Y.S. Jagan Mohan Reddy, giving value to friendship and his admirer, took time to express his affection to a senior politician by going out of his way. This gesture made the YCP senior leader and the onlookers also happy.

Military Naidu is a three-time MLA who won with a TDP ticket. After the death of NTR, he joined the Congress to walk with YSR. Later, he joined the YSR Congress. When Military Naidu reached the airport to meet Jagan, the CM’s security did not allow him and he was forced to wait in the VIP lounge, located beside the passenger’s pathway.

Unaware of Military Naidu’s arrival at the airport, Jagan, along with his convoy, started off to leave the place and having gone 10 feet beyond the point where Military Naidu was seated, the Chief Minister asked his convoy to stop and got down vehicle.

He headed to the senior leader and spoke to him affectionately. He even hugged him and Military Naidu was elated that Jagan spared his valuable time for him.

The onlookers were surprised at Jagan’s sweet gesture and the affection shown towards the YCP senior leader.