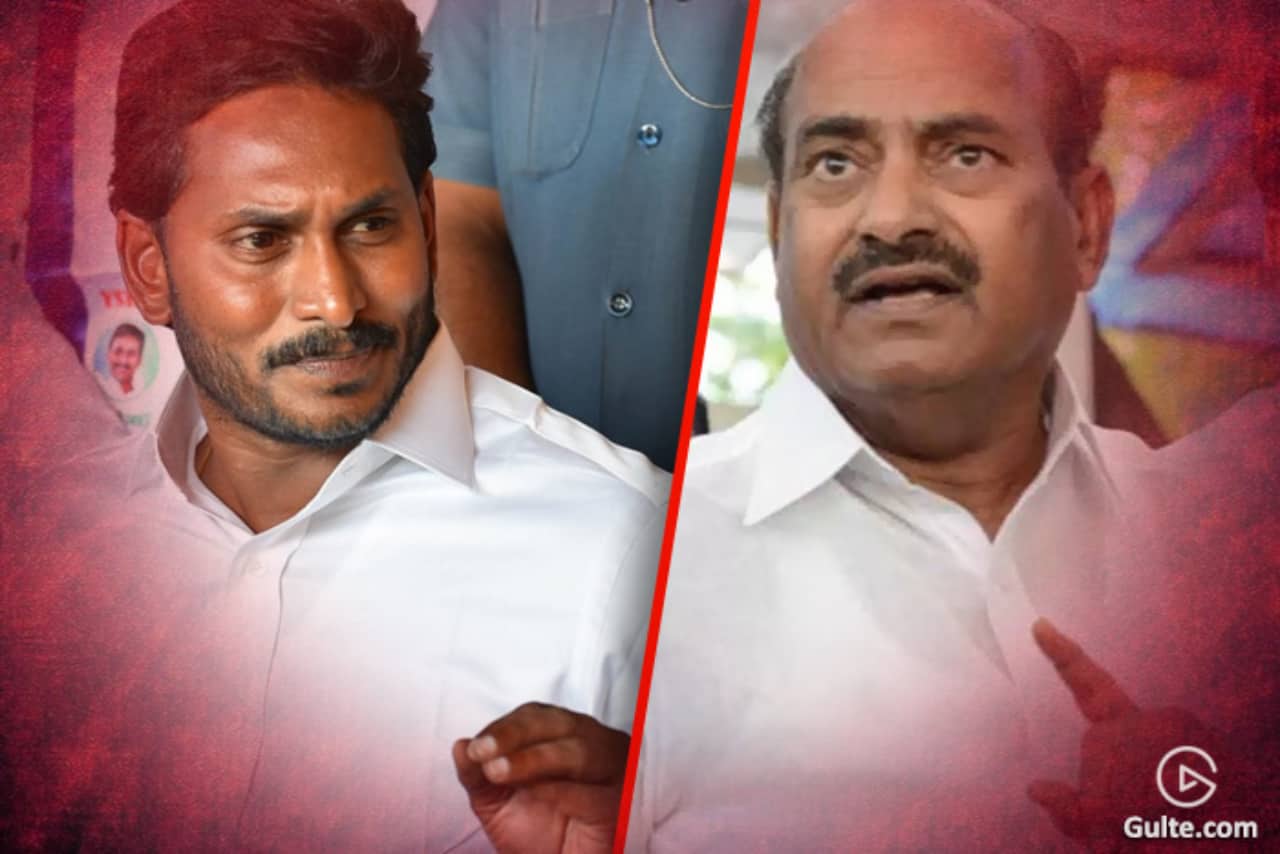 TDP’s firebrand leader and former MP JC Diwakar Reddy has made sensational comments yet again. Taking on CM YS Jagan, Diwakar Reddy stated that CM Jagan is earning a daily income of a whopping Rs 300 Crore. Diwakar Reddy added that this is the talk that is going on in public. He said YSRCP has won in Panchayat polls with the influence of money and power. JC alleged that the police force has been misused by the ruling party to threaten the people and won the polls.

Stating that Chandrababu Naidu has developed Kuppam constituency, he said development couldn’t withstand in front of the money and power politics by the ruling YSRCP. JC alleged that TDP couldn’t spend money like the ruling YSRCP in Kuppam and hence TDP lost in some parts of Kuppam. JC condemned that people have voted to YSRCP in Panchayat polls seeing development. He said money and power were the reasons for YSRCP winning Panchayat elections.

JC’s startling allegation that CM Jagan earns Rs 300 Crore a day is expecting to get sharp reactions from the ruling party. However, JC maintained that this is just the talk of the people and he said he is not sure whether it is true or not.