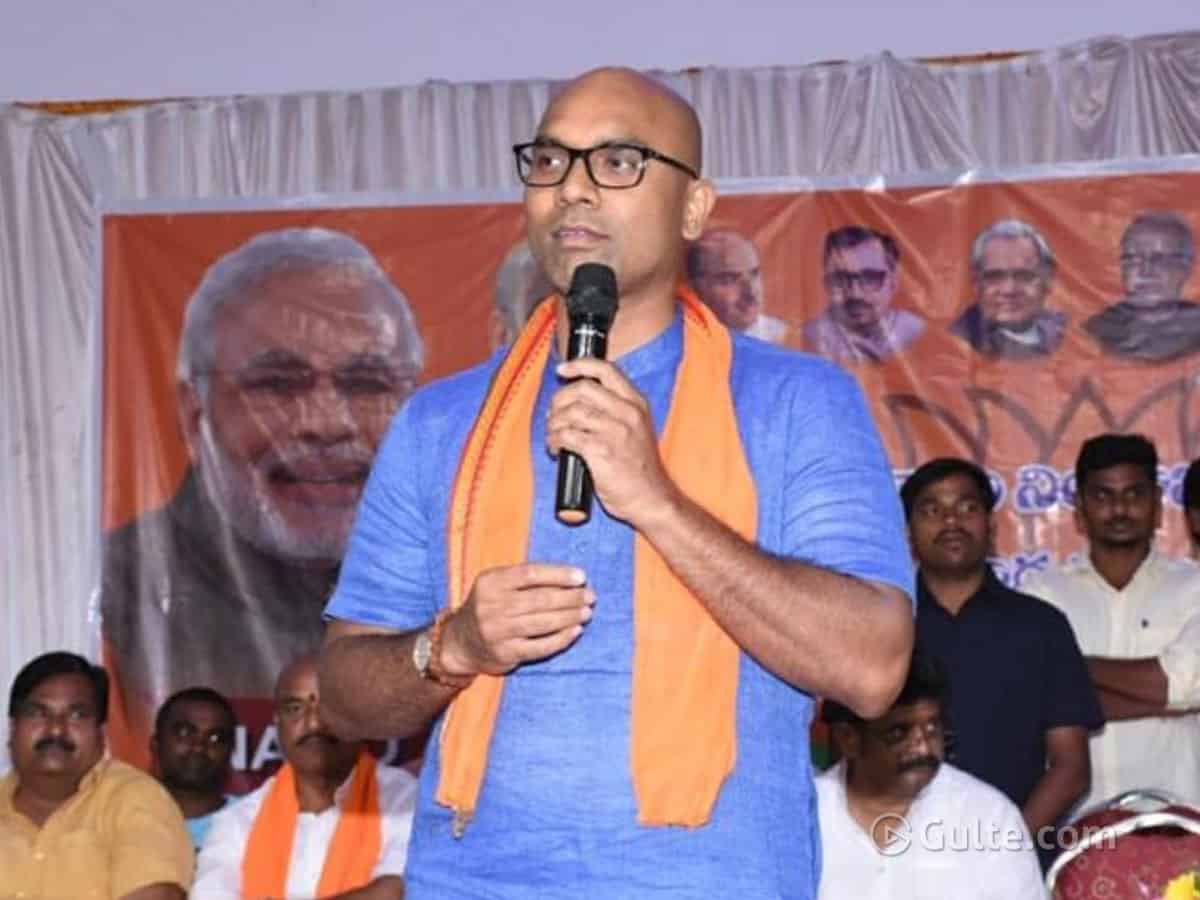 Ever since he defeated Kalvakuntla Kavitha in Nizamabad, Dharmapuri Arvind is doing scathing attack on Telangana CM KCR and TRS party. Arvind in fact crossed the line and made serious comments which TRS party hit back. Now in the Corona times, Arvind is not sparing KCR at all and posting videos on Twitter that the TRS government is doing nothing.

To corner and counter Arvind, a TRS leader has dug the election affidavit of the Nizamabad MP and it is exposed that the BJP MP produced fake educational documents. Arvind claimed in his election affidavit that he studied MA political science in Rajasthan.

The TRS leader reportedly approached the institution in Rajasthan and filed a RTI to get the details. The institution, Directorate of Distance Education replied that Arvind is not enrolled under distance education course and is not a passed out student.

Further the TRS leader shared a few documents on his social media handles as evidence. However it is yet to be known whether these documents are true evidences against Arvind. If the TRS leader approaches the Election Commission, may be the poll panel will probe it.

Meanwhile the Nizamabad MP did not open about these allegations and we have to see how he comes up with a proper explanation.