Thammudu 100 Days Event Was The Seed Of Janasena: Pawan Kalyan 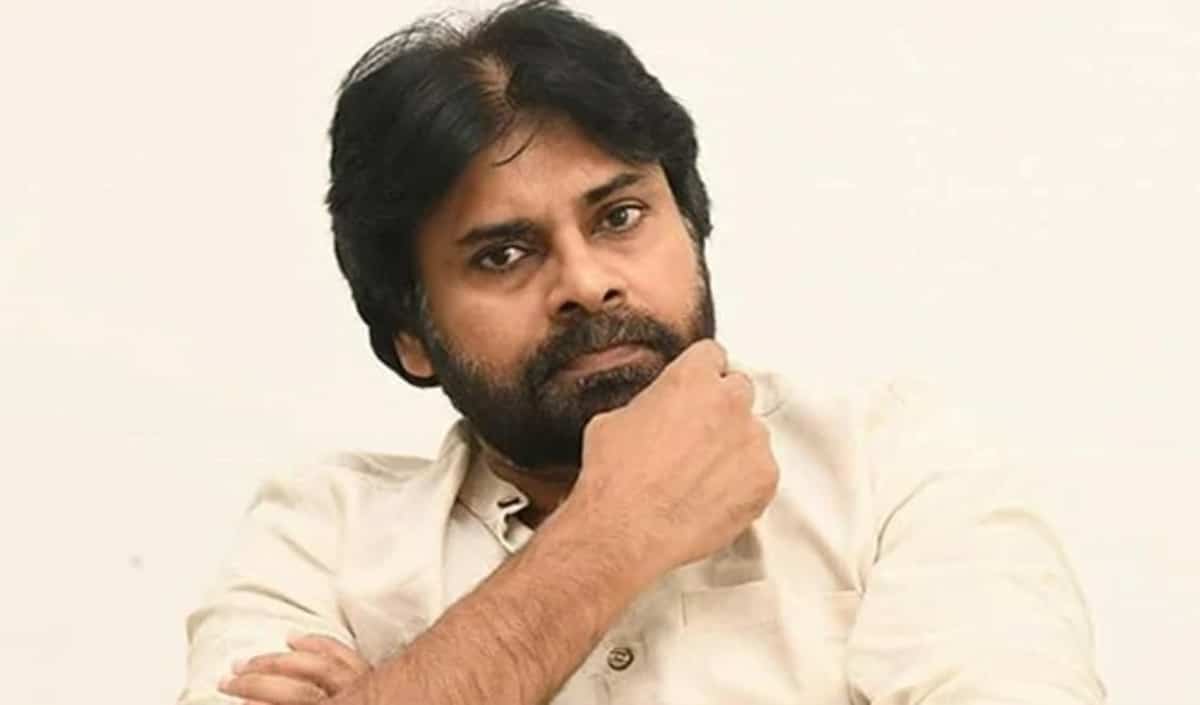 Addressing the Janasena Veera Mahila Telangana wing at the party office yesterday, Pawan Kalyan made an interesting revelation about how his 1999 blockbuster boxing drama Thammudu’s 100 days event was the inspiration behind the origination of his Janasena Party.

“I sacrificed Thammudu’s 100 days event and with that money, I planned to adopt a village in Nalgonda where the fluorosis disease was rampant. But the local leaders had disrupted my plans. That’s when I had realised that simply setting up an NGO will not solve the issue. That incident had inspired me to form a political party,” Pawan revealed.

Pawan then expressed his love and admiration for Telangana. “Andhra gave me birth, but Telangana gave me life. Janasena was born on Telangana soil. I got my political enlightenment in Telangana,” Pawan said. He went on to say that he waited for a long time to strengthen Janasena in Telangana as a tribute to the selfless sacrifices of many people who fought for a separate Telangana.