A word of Jagan, would have settled the matter? 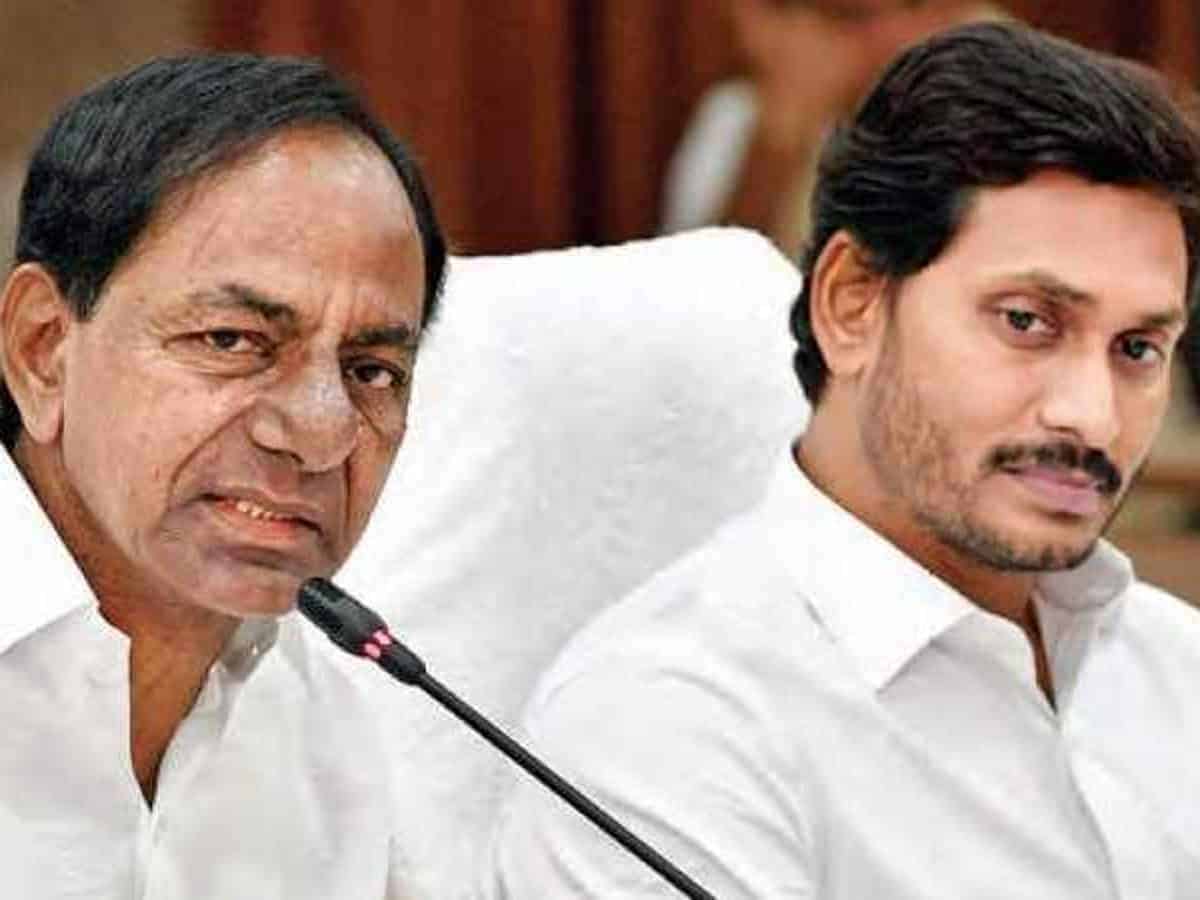 There is no need to come to a quick conclusion that the friendship between Telangana CM KCR and AP CM YS Jagan is on the rocks due to the fresh row of water sharing. In fact neither of the states will do any such attempts to spoil the rapport they are sharing currently.

AP CM Jagan knows the capabilities of Telangana CM KCR while the KCR knows about the abilities of Jagan. Despite such camaraderie, a small dispute has erupted between the CMs of Telugu states and it is all because of Rayalaseema lift irrigation project.

Jagan led YSRCP government has issued a G.O. initiating the process of Rayalaseem lift irrigation project. For this, the AP state has decided to take water from Srisailam dam and designed the project in such a way, is the argument of Telangana. AP countered these arguments by saying there are taking water share as allotted to AP.

In Telangana, oppositions are fuming over this while Jagan got the support of oppositions here. Leaving this aside, Jagan should have handled this situation wisely. Jagan who had planned to construct this project that would benefit the Rayalaseema region, should have consulted CM KCR before initiating the process.

That way, a word from Jagan would have settled the matter. If Jagan had reached CM KCR and explained each and every detail of the project, the controversy would not have erupted at any cost. By not doing so, Jagan missed an opportunity and there is an unwanted publicity that Jagan is damaging the interests of Telangana here. At such times, Telangana CM KCR will strongly oppose any move by Jagan hereafter.

On the whole, Jagan should have played it smart and if he had informed KCR well in advance, there would be no stopping for the project now.