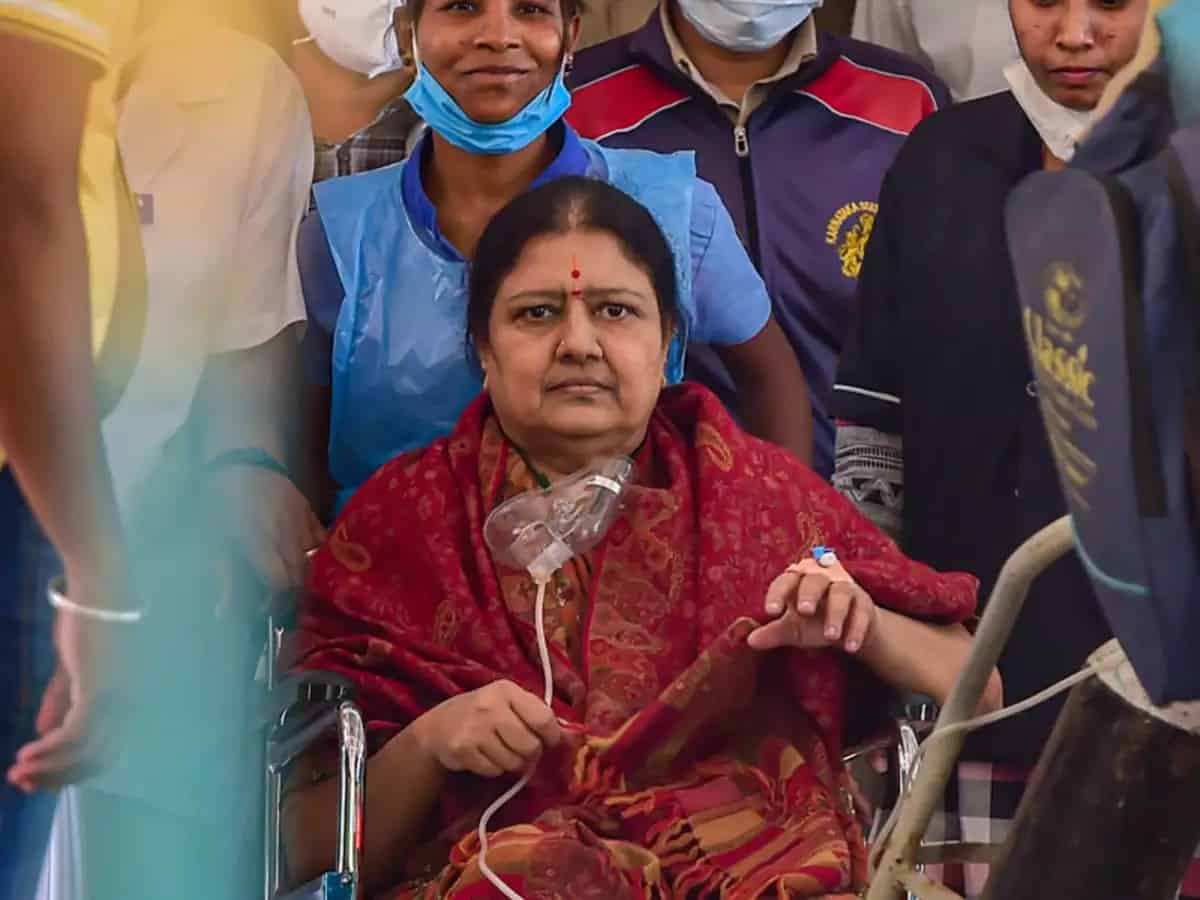 Tainted AIADMK Chief and former Tamil Nadu CM Jayalalithaa’s close friend VK Sasikala has announced her retirement from active politics. Just when her role in the upcoming general elections in the state began to gain prominence, Sasikala issued a press note this evening to announce her retirement from public life and left everyone surprised.

Sasikala, 66, was released from Bangalore jail after serving over 4 years on corruption charges. Upon her return, Sasikala was expected to fight her way back into AIADMK’s top post. She even moved a Chennai court against CM Palaniswami and Deputy CM O Panneerselvam, in a move to stake a claim for the AIADMK presidentship.

“I have never been after power or position even when Jaya was alive. Won’t do that after she is dead. I am quitting politics but I pray that her party wins, and her legacy goes on,” ‘Chinnamma’ wrote in her note on Wednesday night. She also urged the supporters of AIADMK to work together and defeat the “devil” DMK.

Before leaving for jail, Sasikala chose Palaniswami as the CM of Tamil Nadu. But EPS betrayed her in her absence by joining hands with Paneerselvam and they both had her expelled from the post and the party. And in January, the CM announced that Sasikala would not be taken back into the party.