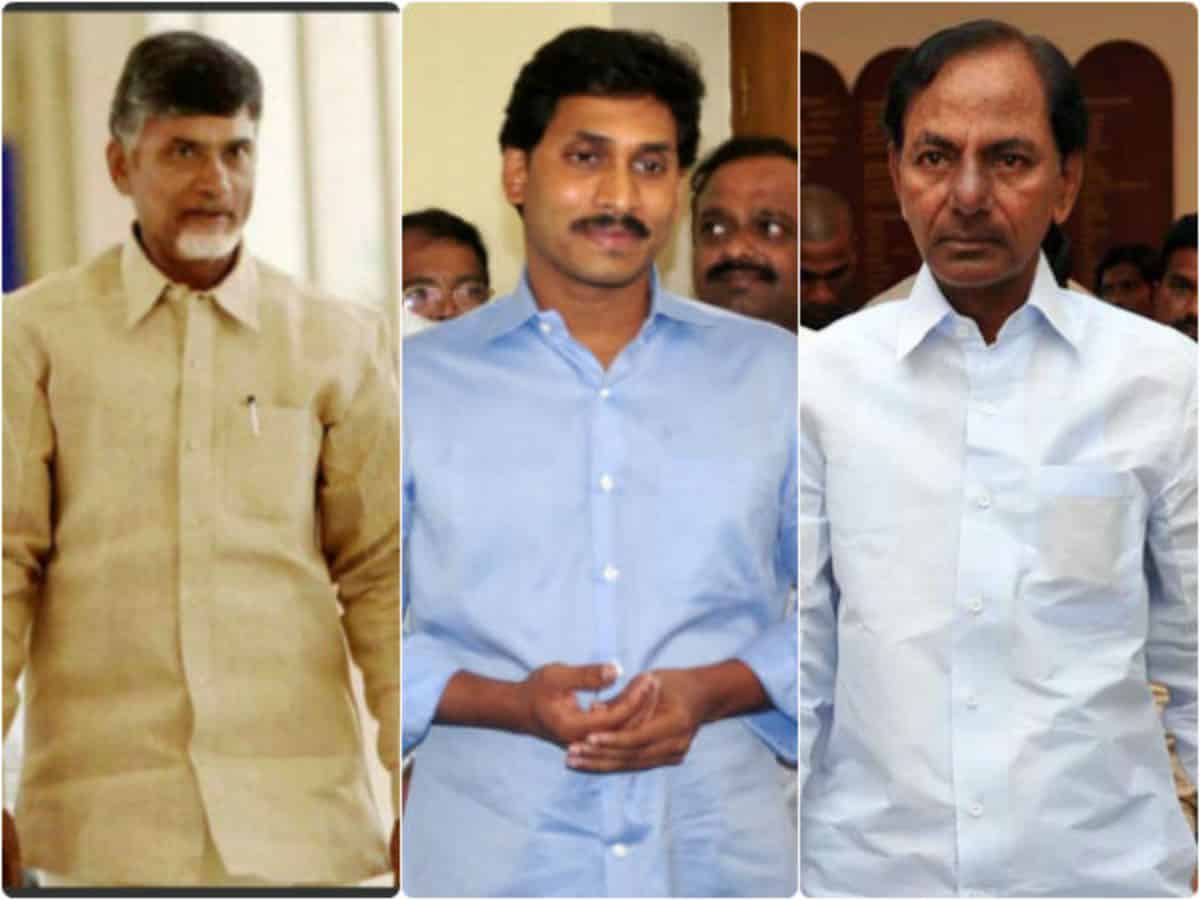 Three most influential leaders in Telugu politics – Chandrababu Naidu, KCR and YS Jagan, have been made part of a high-level committee to be headed by prime minister Narendra Modi. The trio will be part of the central committee for India’s 75th Independence Day celebrations.

Apart from the two Telugu CMs and the former AP CM, media baron Ramoji Rao, star director Rajamouli, Bandaru Dattatreya, Sitharam Yechury, Pullela Gopichand, PVV Sindhu, Mithali Raj and Bharat Biotech MD Krishna Ella have also been invited to join the committee from the Telugu states.
The star-studded committee will come up with ideas for the various celebratory events and programs to be carried out in India and abroad and make the 75th Independence Day celebrations a grand spectacle to be remembered for years to come. The committee’s first meeting will be convened on March 8th.