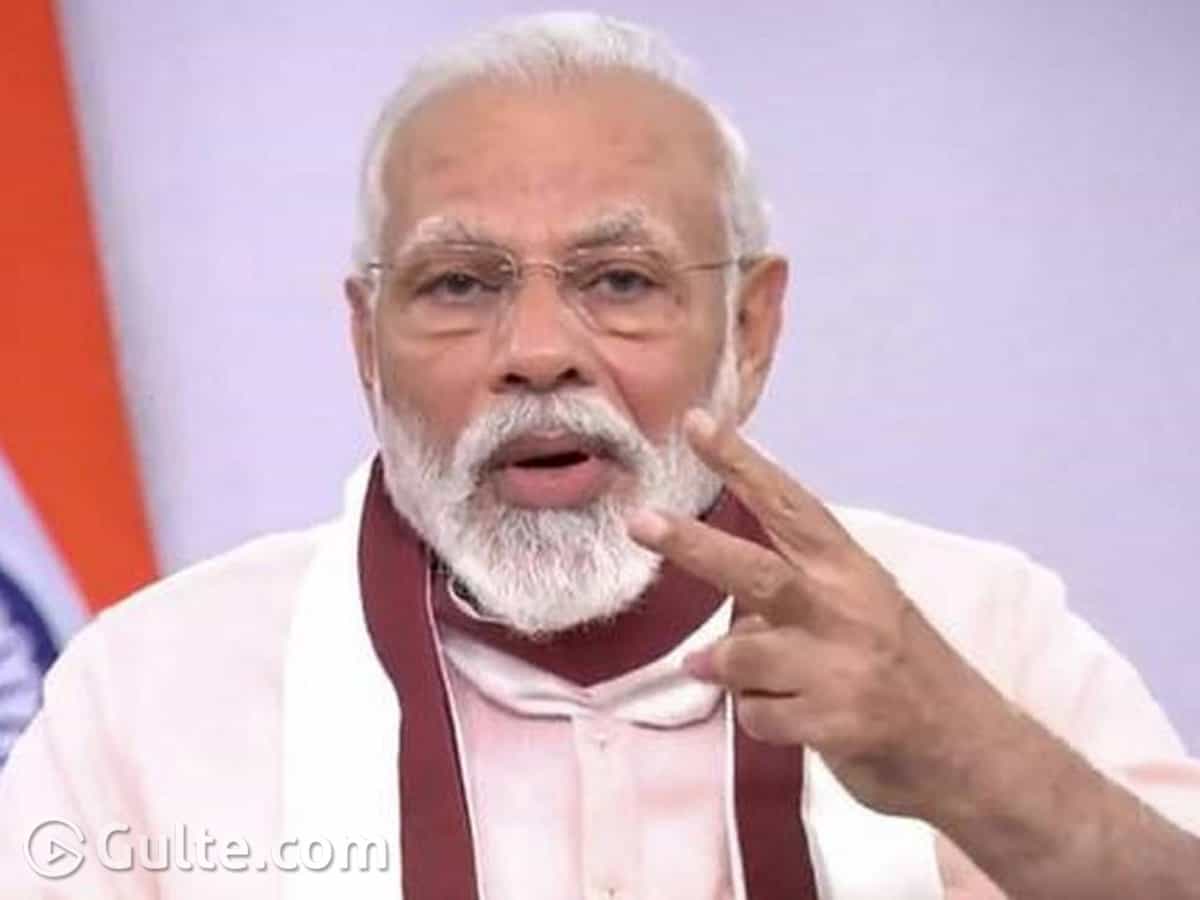 The third phase of lockdown will come to an end on May 17th and Prime Minister Narendra Modi who addressed the nation the other day, announced the fourth phase of lockdown. However, Modi’s address had also a package which not really relieved the common man and industrialists.

In the Rs 20 Lakh package, once again PM Modi came up with his words magic like ‘Vocal for Local’ and stuff. Anyone who listens to them, will get an impressions that PM Modi is doing every possible step to save the nation for this Corona and economic crisis.

But the financial experts who had taken a closer look into the financial package announced by PM Modi, believe this has many twists and turns. Even, Opposition parties openly criticize Modi’s announcement.

The first twist is this Rs 20 Lakh crore package is part of already announced Rs 1.75 crore package and the second twist is, Union Finance Minister Nirmala Sitharaman claimed that in this big package, Rs 6 Lakh crore is already distributed to MSMEs. The third twist is, whatever the initiatives the Reserve Bank of India has announced, also fall under this special package.

When we hear the slogan ‘Aatmanirbhar Bharat’ we get goosebumps. However, everyone needs government support to grow financially stable and when the LPG method i.e, Liberate, privatize and globalise begun in the year 1992, these slogans got restricted just papers.

Even the likes of greatest PM Atal Bihari Vajpayee too stuck to this method. ‘Make in India’ made the rich even richer while the fate of poor did not change. Recently the World Index claimed that out of the 130 crore India, 100 crore stay in slums which is a total disgrace to the nation which wants emerge as a five trillion economy in the next five years.

India’s labour is very cheap yet, the rich and influencers are trying to make many changes in the laws of labour by increasing the eight hours work into 12 hours and in the Over Time norm also. This would benefit the investor but not the labours.

Modi’s speech had a word about broader reforms. But Modi is in no mood to accept the fact that because of the reforms such has demonetization and GST, the economy has gone downwards in the last three to four years. But for all this, there is a strong system in place, which had efficiently handled Modi’s bold reforms.

The sectors like Banking, aviation, medical, defence and Insurance have competently handled the Corona crisis. When the private hospitals have made it clear that they will not treat Corona patients, government hospitals have stepped up and made a strong statement. The Corona consequences would have been severe in corporate sector.

Also since two months, many states are requesting the Centre to increase the FRMB limit which will enable states to borrow more money from banks. However, the Centre is putting many demands before the states to increase the FRMB limit. The demands of Centre are to make changes in the labour laws, strengthen the market yard laws, urbanization and power reforms. If the states agree for this, then they would be toys before the Centre.

The Centre is in no mood to lay huge taxes on the rich but it needs money for the package. So in order to do that the Centre is hiking the taxes. Take a look at the petrol and diesel prices. The global crude oil prices have collapsed to nearly twenty years low. Yet there is not decrease of petrol and diesel prices in India. In fact they Centre has hiked the excise tax/VAT on the fuels and in that it made sure that the states would get less tax while Centre gets more share.

There is a report that the Centre is including the states share of GST from the same Rs 20 Lakh Crores package. If this is true, the country will definitely go into a deep financial crisis while system gets shackled, states will lose their self reliability and people will be the ultimate sufferers. Unless, the people get to know the facts and agitate against such reforms, the Centre will go ahead with whatever it wants do and this will lead to a total collapse.