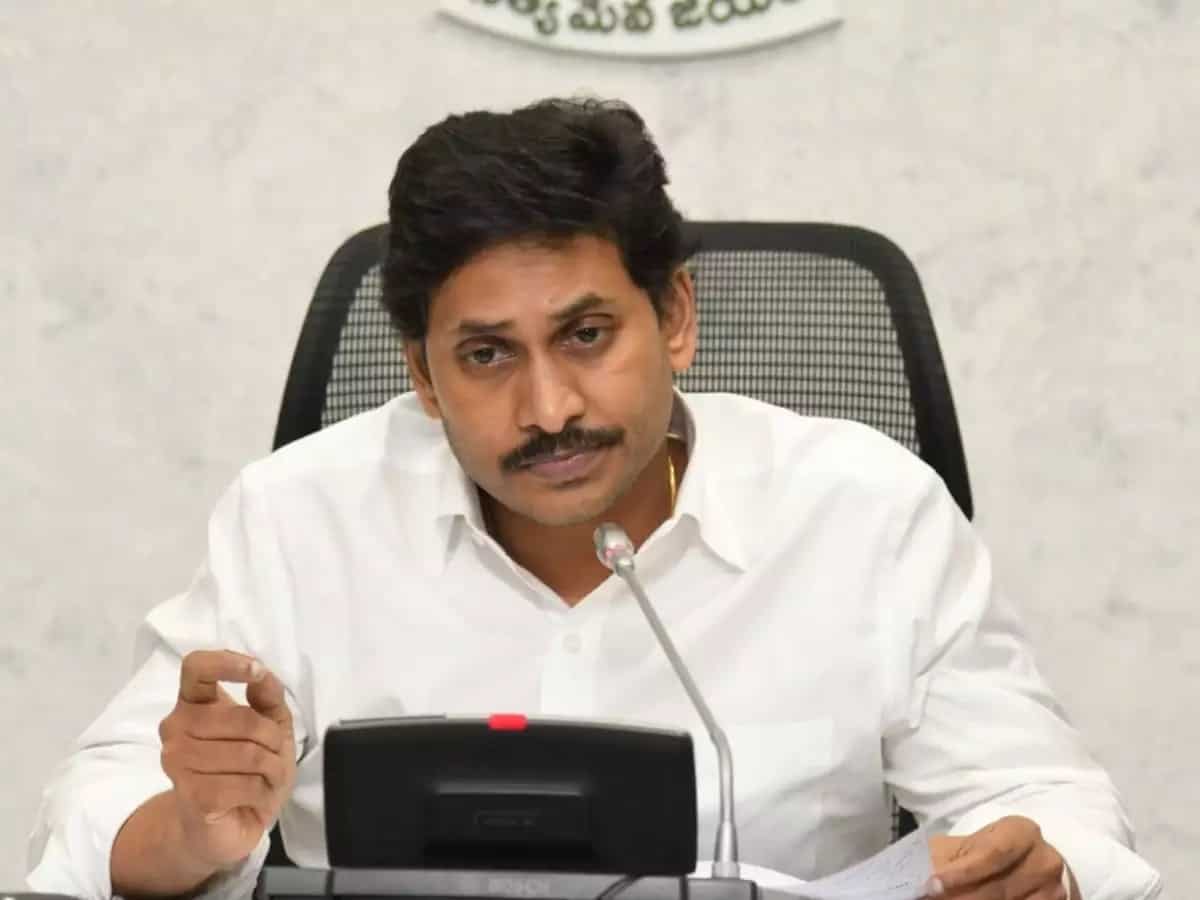 The privatization row of Vizag Steel Plant has reached climax as the Centre has decided to withdraw its hundred percent investments. The second phase of Parliament Budget sessions recommenced on Monday and taking this opportunity, Vizag MP MVV Satyanarayana has asked a detailed explanation of Centre on this row.

Union Finance Minister Nirmala Sitharaman has responded with a written reply to the MP’s question and some shocking facts have come out. FM Nirmala said, “The Andhra Pradesh government doesn’t have any equity share in Vizag Steel Plant and Centre is going to withdraw hundred percent of its investments from the project.”

Adding the FM said, “Only for a better output, the Centre has taken this decision and it will provide better direct and indirect employment to the locals. Also we are sketching proposals for stakeholders and employees shares.”

This means its official that no matter what Vizag steel plant will go in the hands of private people. It’s a big loss and we are yet to hear from the YCP government’s first comment. This is certainly a rude shock from the Centre to Jagan’s administration as this will go down in the history as the biggest failure of Jagan government. It can also be noted that CM Jagan had earlier wrote to PM Narendra Modi against the privatisation of Visakha Steel Plant. And the Centre has snubbed Jagan by going ahead with the privatisation.