BJP’s Swamy To Fight Against Naidu In Court 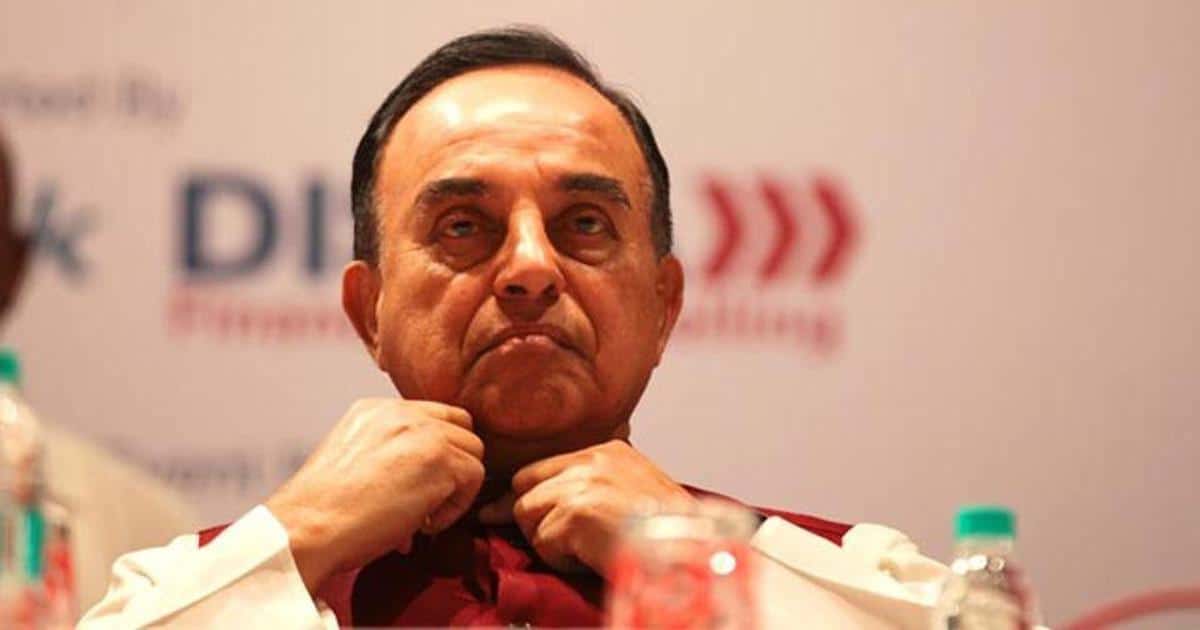 The Tirumala Tiurpati Devasthanams (TTD) has roped in BJP MP and advocate Subrahmanyam Swami for a case. Going into details, a publication has been carrying out some sensational articles related to TTD. Denying these media reports, TTD has decided to sue the publication.

Accordingly TTD EO has filed a defamation case against the publication and regarding the same, the TTD has roped in Subrahmanyam Swami. He landed in Tirupati today and speaking on the occasion, Swami said, “TTD is suing the publication worth Rs 100 crore and my aim is to bring TTD under CAG and also to make sure the state government isn’t involved in TTD’s matter.”

Then Swami took on Chandrababu and added he would be filing a case against the TDP chief too. “I will lodge one more case against Chandrababu for his comments on Tirumala temple and another case in AP High court regarding the recent attacks on temples,” said Swami.

The BJP MP is a controversial man and he is known to use law smartly in the case that he takes up.