Will Go To Vizag And Fight For Steel Plant: KTR 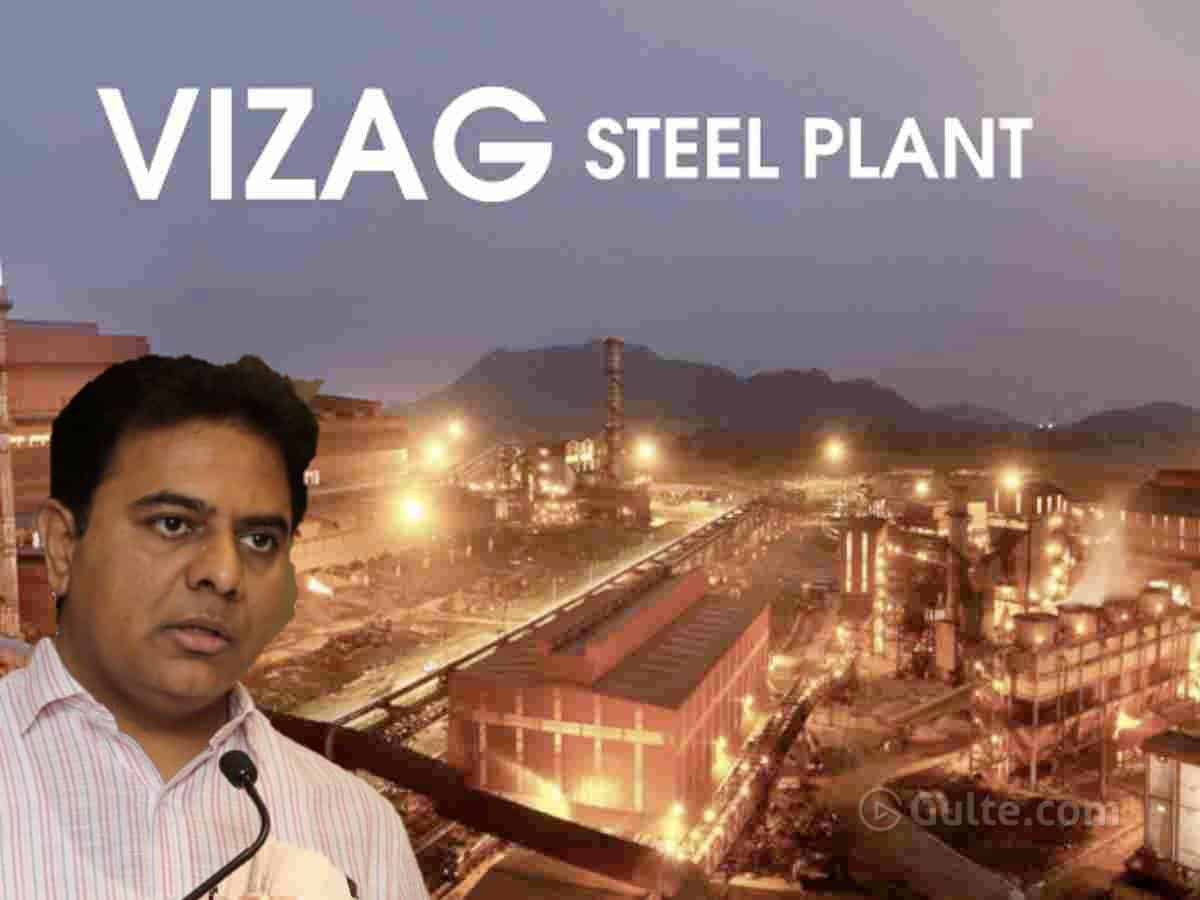 The ongoing fight against the central government’s decision to privatise the iconic Vizag Steel Plant has just got a big boost from unexpected quarters. Telangana state minister KTR today said that he extends complete support to the agitation.

“They have privatised Vizag Steel Plant which was formed on the slogan – ‘Andhrula Hakku…Visakha Ukku’. We extend our total support to the agitation. If needed, we will go to Vizag and fight against the centre’s decision. Let’s all be part of this fight,” KTR said.

KTR mocked the BJP-led union government, saying that the centre may even privatise the Andhra and Telangana governments someday. “They promised to setup a steel plant in Telangana’s Bayyaram through SAIL. But now they are selling off hundred percent stake in the Vizag Steel Plant. Centre’s decision has brought thousands of employees onto the roads,” the Minister of IT and Industries said.

“If we ignore the injustice in Vizag, they will come to us (Telangana) tomorrow. It’s Vizag Steel Plant today and it could be BHEL tomorrow and Singareni the day after. Our support is with the Vizag Steel Plant employees. We expect the same support from them if the centre plans to sell off any industries in Telangana tomorrow,” KTR said.