Supreme Court And The 50% Limit On Reservations 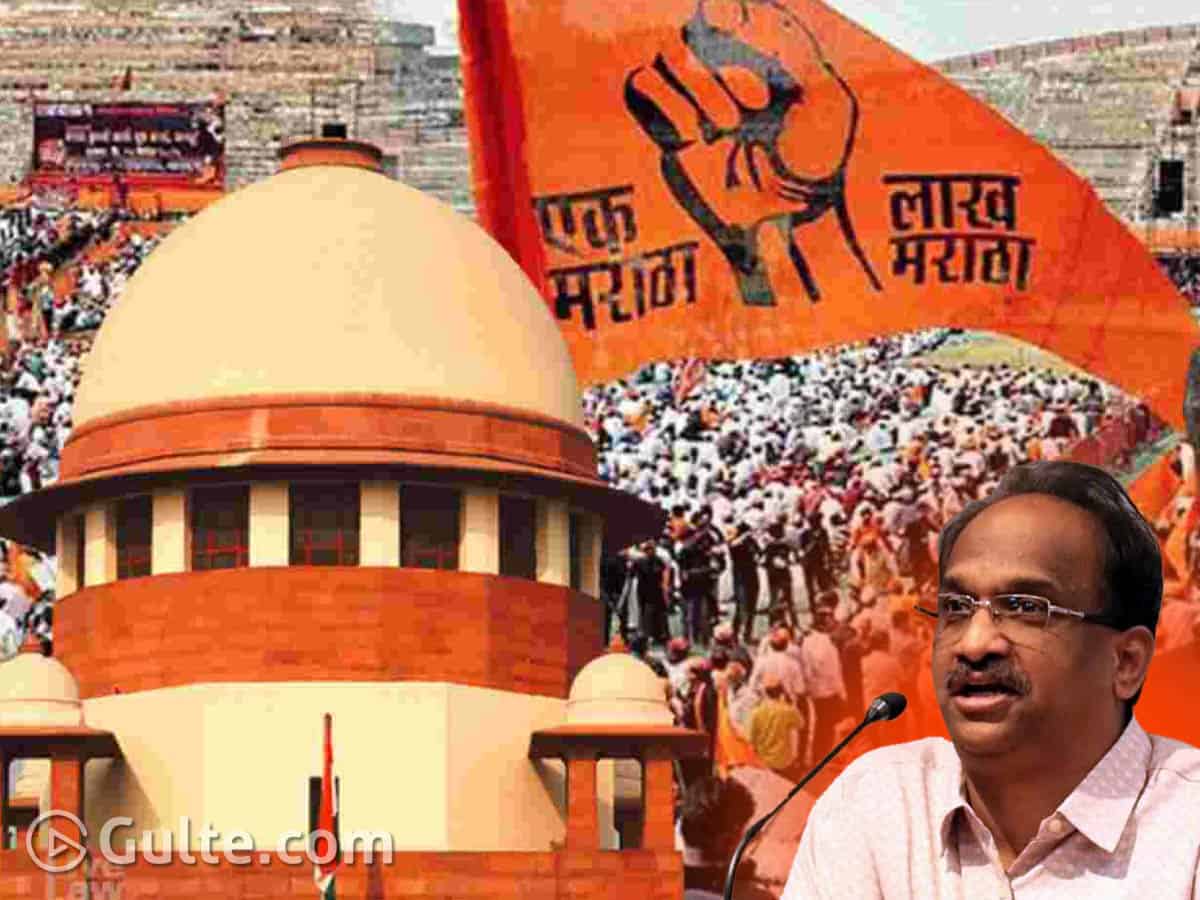 The Supreme Court, while considering the validity of the reservation for the Maratha community in Maharashtra recently, decided that it will hear all the States on the 50 percent limit on total reservation imposed by the court in the Indra Sawhney case (1992).

The rationale for imposing 50 per cent rule is based on the relationship between affirmative action in the form of protective discrimination and the equality provisions of Indian Constitution. Vinay Sitapati in the section on reservation in The Oxford Handbook of The Indian Constitution (edited by Sujit Choudhary et al, 2016) terms this as one of balance between competing Constitutional principles of formal equality, social justice and efficiency.

Article 16(4) permits reservations as being an exception to the Constitutional principle of right to equality enshrined in Article 16(1). Since the exception cannot be greater than the rule, the reservations cannot exceed 50 per cent. H M Seervai in Constitutional Law of India (vol 1, Universal Book Traders) and Anirudh Prasad in Reservation Policy and Practice in India: A Means to an End (South Asia Books) describe this as Ambedkar constitutional vision.

In a majority judgement, the Supreme Court in the famous Indra Sawhney Case articulated that balancing various provisions of the Constitution meant that total quotas could not cross 50 per cent in any given year.

However, a subsequent verdict by the apex court held that even the laws in the Ninth Schedule are subject to judicial review if they violate the basic structure of the Constitution.

Article 335 states: “The claims of the members of the Scheduled Castes and the Scheduled Tribes shall be taken into consideration, consistently with the maintenance of efficiency of administration, in the making of appointments to services and posts in connection with the affairs of the Union or of a State.”

Any form of protective discrimination in the form of reservations may promote social justice but would have an adverse impact on merit and efficiency which is also a Constitutional vision. Therefore, it is imperative to ensure that one Constitutional provision does not dominate the other.
Reservations cannot be opposed on the ground of merit or efficiency as Constitution itself allows such positive discrimination in favour of unequals.

However, it is equally erroneous to frame a policy of affirmative action through protective discrimination completely undermining the principles of merit and efficiency. Thus, the 50 per cent limit is socially justified and constitutionally valid.

Caste and class overlap in India to a significant extent. The marginalised castes are marginalised classes. Reservations address the caste-based inequalities. Yet, caste and class are not synonymous. There are other forms of inequalities too. For instance, there are economically backward sections among upper castes even as compared to some of the marginalised caste families.
While accepting the greater similarity between caste and class to justify the reservations despite Constitutional vision of equality, the exception to the principle of caste-class similarity cannot also be ignored that too after the seven decades of social and economic development and decades of implementation of reservations.

If a provision which is in the nature of an exception completely excludes the rest of the society that clearly is outside the scope of such a provision of the Constitution, it would be extremely unreasonable to assume that in enacting Articles the Parliament intended to provide that where the advancement of the Backward Classes or the Scheduled Castes and Tribes was concerned, the fundamental rights of the citizens constituting the rest of the society were to be completely and absolutely ignored. A Special provision must be within reasonable limits. The interests of weaker sections of society which are a first charge on the state and the Center have to be adjusted with the interests of the community as a whole. Special provision should be less than 50per cent.

The Indra Sawhney Judgment held that the provision conceived in the interest of certain sections of society should be balanced against the guarantee of equality which is a guarantee held out to every citizen and to the entire society. It is relevant to point out that Dr Ambedkar himself contemplated reservation being “confined to a minority of seats.” No other member of the Constituent Assembly suggested otherwise. It is thus clear that reservation of a majority of seats was never envisaged by the founding fathers.

The implementation of reservations in India is beset with many inadequacies and anomalies. Despite judiciary pronouncing creamy layer to exclude the forward among the backward from the purview of reservations, the policy is hardly implemented given the character of Indian economy and society. Political populism and compulsions of electoral democracy make it almost impossible to review the policy of reservation for a possible exclusion of any caste.

The manner in which the policy of reservations was actually executed makes the balancing act much more essential. However, there can be exceptions to this rule of 50 per cent limit. The apex court in Indra Sawhney case itself appreciated such extraordinary circumstances that make limit unwarranted.

The court said, “While 50 per cent shall be the rule, it is necessary not to put out of consideration certain extraordinary situations inherent in the great diversity of this country and the people. It might happen that in far-flung and remote areas the population inhabiting those areas might, on account of their being out of the main stream of national life and in view of conditions peculiar to and characteristical to them, need to be treated in a different way, some relaxation in this strict rule may become imperative. In doing so, extreme caution is to be exercised and a special case made out.”