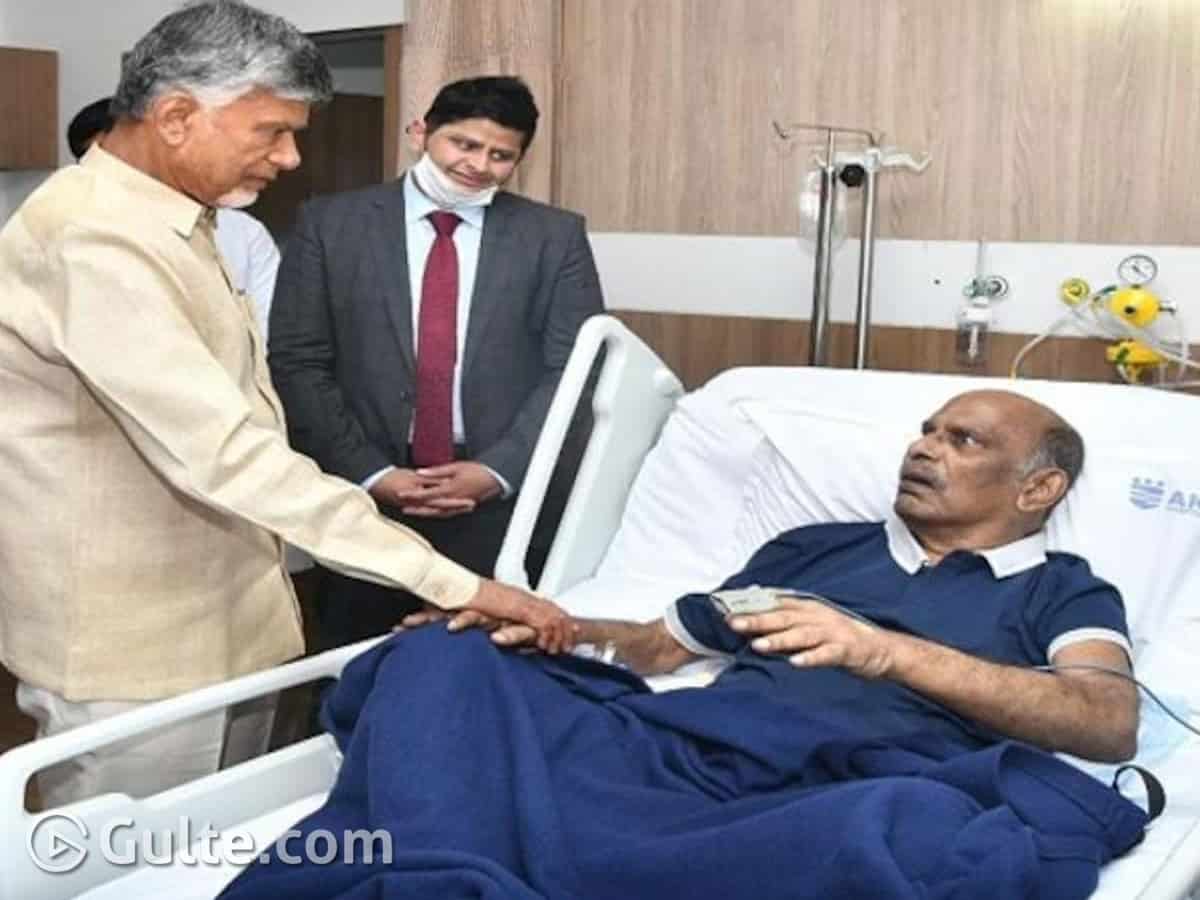 Former Minister and TDP’s senior leader Bojjala Gopala Krishna Reddy is critically ill. He is hospitalised as he is severely unwell. TDP chief and Opposition leader Chandrababu Naidu along with party’s senior leaders have visited Bojjala at a private hospital in Gachibowli. Naidu has enquired about Bojjala’s health condition with the medical experts.

Bojjala, a senior leader of TDP from Chittoor district, was one among the leaders who survived the mine blast in Alipiri in 2003 along with then CM Chandrababu whose convoy was targeted by maoists. Bojjala had received minor injuries back then. He is a five-time MLA from Srikalahasti constituency between 1989–1994, 1994–1999, 1999–2004, 2009–2014 and 2014-2019. He had served as the Forest & Environment Minister in the previous government under Chandrababu Naidu’s tenure as the CM during 2014 to 2017.

Bojjala’s father Ganga Subbarami Reddy was an MLA from Srikalahasti constituency after which he took over his father’s legacy. Bojjala was married to Brunda, daughter of Congress minister late Peddireddy Thimmaa Reddy. The couple has a daughter Padma and son Sudhir.