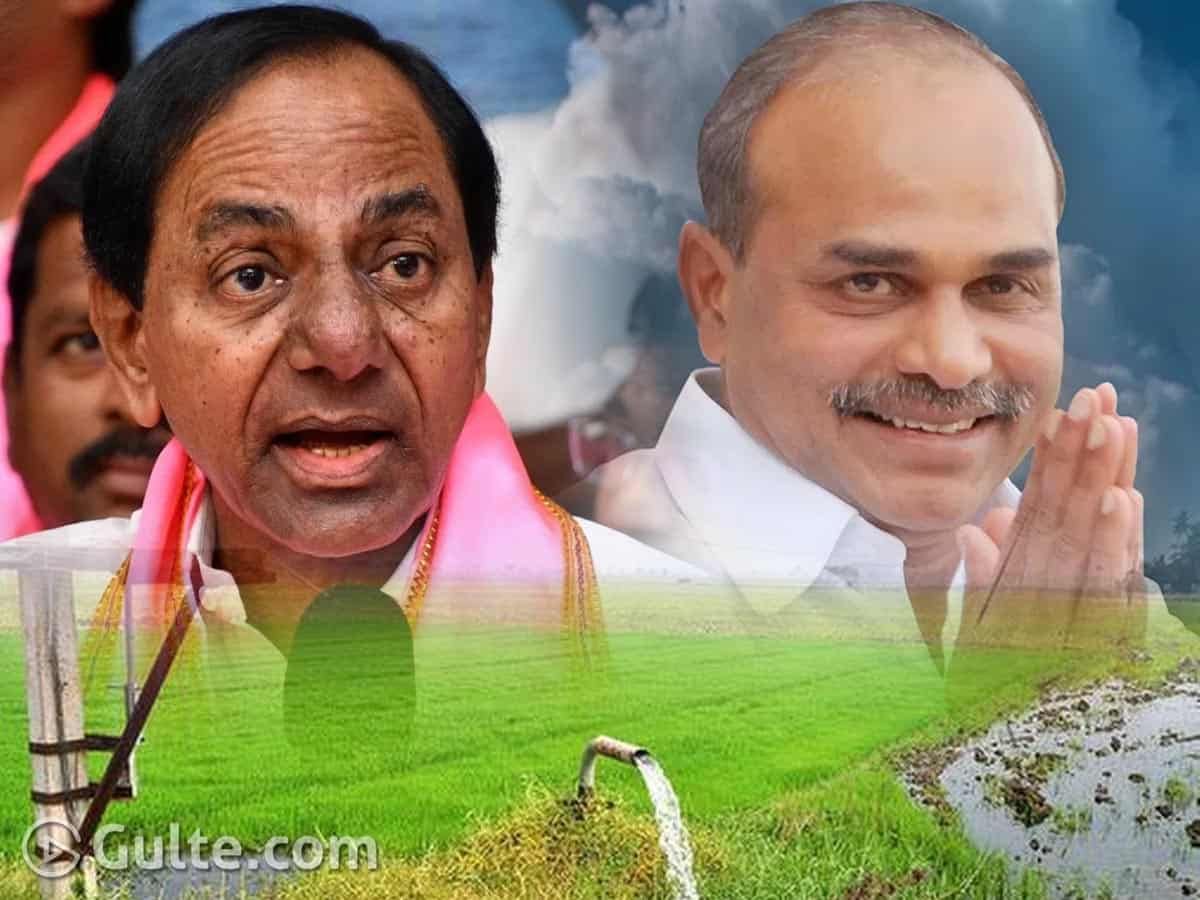 Very rarely such incidents take place in Assembly. On Wednesday Telangana CM KCR has credited late YS Rajasekhar Reddy on the ‘Free Power’ scheme to farmers. “We are not doing any publicity that we introduced the ‘Free Power’ scheme and yes it was YSR who initiated it. But we have taken it forward in an unprecedented way. Today in Telangana, farmers are getting 24 hours quality electricity and this is our government’s initiative,” said KCR.

On the rising petrol and diesel prices, the oppositions tried to corner the TRS government. Countering them KCR said, “When Congress was in power, they hiked fuel prices exorbitantly and the tax under their tenure was 31 to 32 percent. In our TRS government the tax is 35 percent and it was a short hike. Taxes on fuel are one of the major income resources for the state.”

Adding KCR said, “Due to pandemic, the state has lost over Rs 1 Lakh crore of venue. Rs 52,000 crore is direct revenue while another Rs 50,000 crore is indirect income. This did not happen just to us but to the entire world. We are just coming out of the pandemic and need a sustainable growth.”

On the PRC to the government employees, KCR reiterated that he will announce an appropriate slab in this very Assembly sessions.