For How Many Generations Will Reservation Continue: Supreme Court 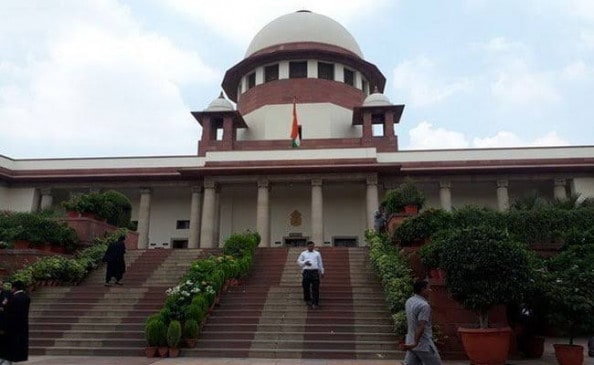 In a striking development, a five-judge constitution bench of the Supreme Court of India observed that “the purpose of reviewing the Mandal judgement was that those who have come out from backwardness must be eliminated.” The bench made the observation while hearing the arguments in the Maratha quota case.

“For how many generations would reservations in jobs and education continue,” the apex court asked, also raising concerns over “resultant inequality” if the 50 percent quota limit was to be removed. “70 years have passed since independence and the states have been carrying on so many beneficial schemes and “can we accept that no development has taken place, that no backward caste has moved forward,” the bench added.

The bench’s comments were in response to senior advocate Mukul Rohatgi’s arguments that the courts should leave it to states to decide reservation quotas in view of the changed circumstances and the Mandal judgement that was premised on census of 1931.

Mukul said that even though India has moved forward, it’s not that the backward classes have gone down from 50 to 20 percent. “We still have starvation deaths in this country. 30 years have gone by, the law has changed, the population has grown, backward persons may also have increased,” Rohatgi said.