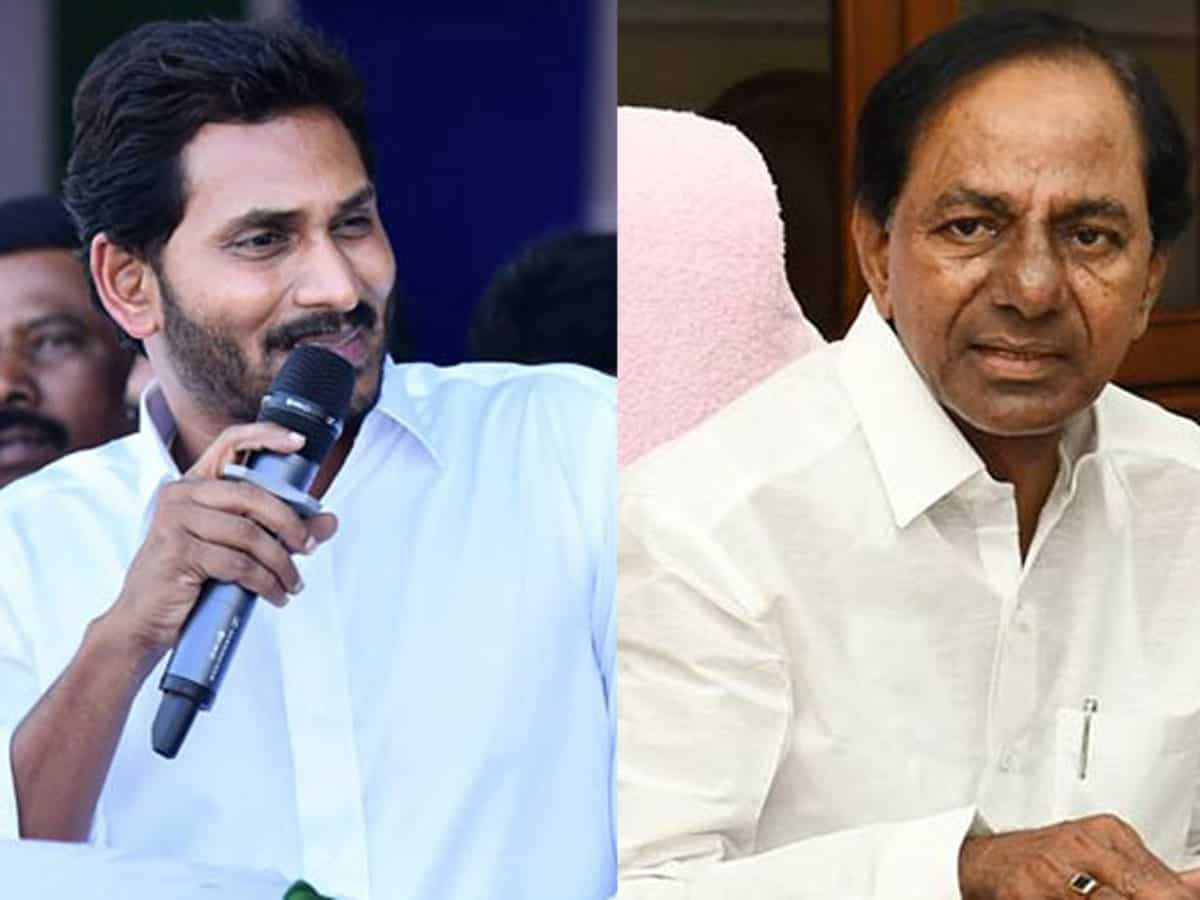 About ten days back, the Telangana government has complained against AP government at the Krishna River Board Tribunal over the Rayalaseema irrigation projects. Based on the complaint, Krishna Tribunal had written to AP government and asked an explanation.

On Monday, AP irrigation officials met Krishna Tribunal incharge chairman Chandrasekhar Iyer. In this meeting, AP officials have explained the details of G.O. 203 and then complained against irrigation projects of Telangana.

Shockingly the AP officials did not speak to the media after the meeting and left the place without a comment.