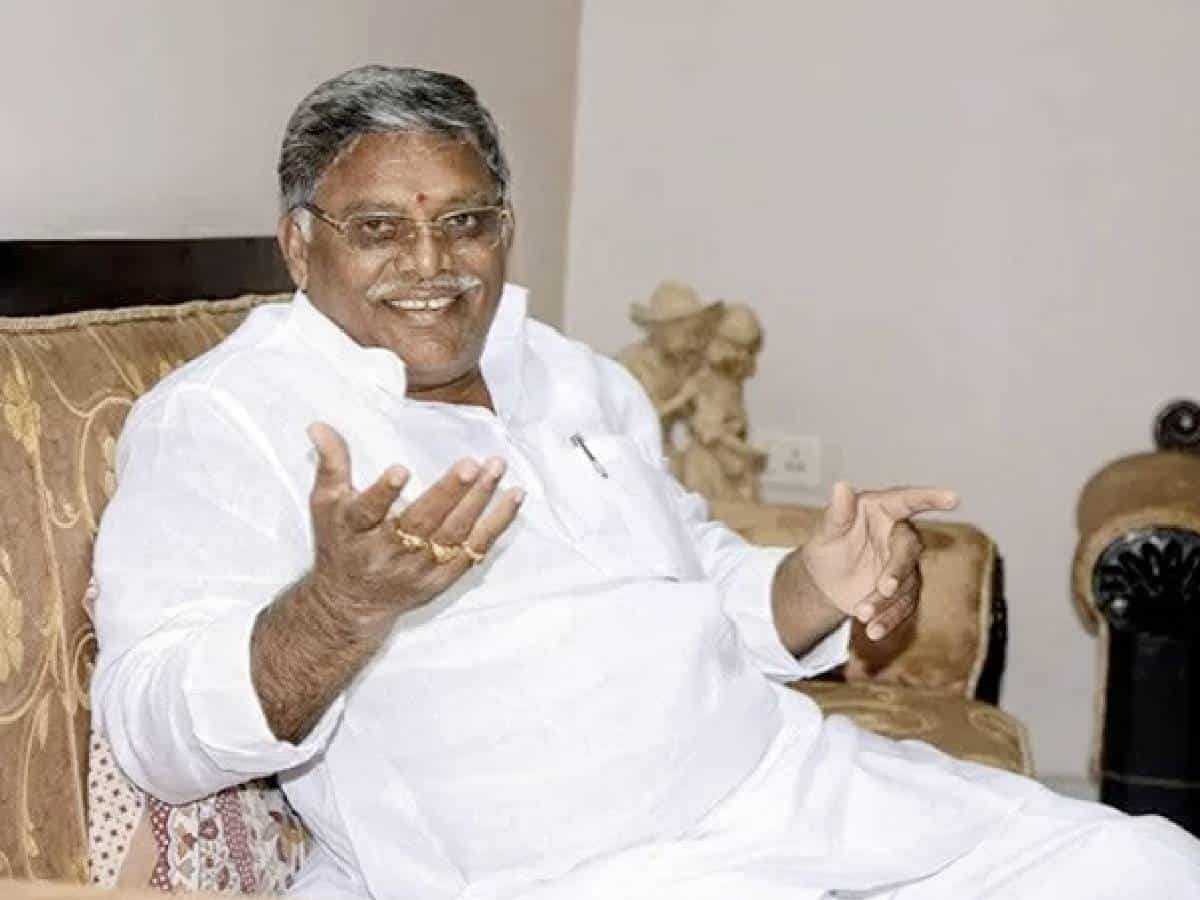 Speaking to the media, he said that the party leadership’s decision to boycott polls disheartened him and that he resigned to his post but declared that he would continue as the TDP in-charge of Jaggampet constituency and support every party functionary working for its development.

Naidu said that the TDP had decided to boycott elections as a mark of protest against the SEC’s decision to continue holding the elections even when illegalities were happening in the poll process. Naidu faulted the SEC for letting go unanimous elections which were thrust upon the candidates. He said that though boycotting the elections was a tough decision, the party would abide by it.

The party leaders wanted to put forth this opinion before the new SEC Nilam Sawhney this morning when she was scheduled to meet the leaders of all political parties. However, Sawhney released the poll notification even without holding the all-party meeting and the TDP objected it.

The TDP leaders said that the former SEC Nimmagadda Ramesh Kumar tried, at least to some extent, to curtail the corruption and illegalities in the poll process but that they have no such hopes on Sawhney. In such a situation, the TDP leaders felt that it was a waste to take part in the elections.