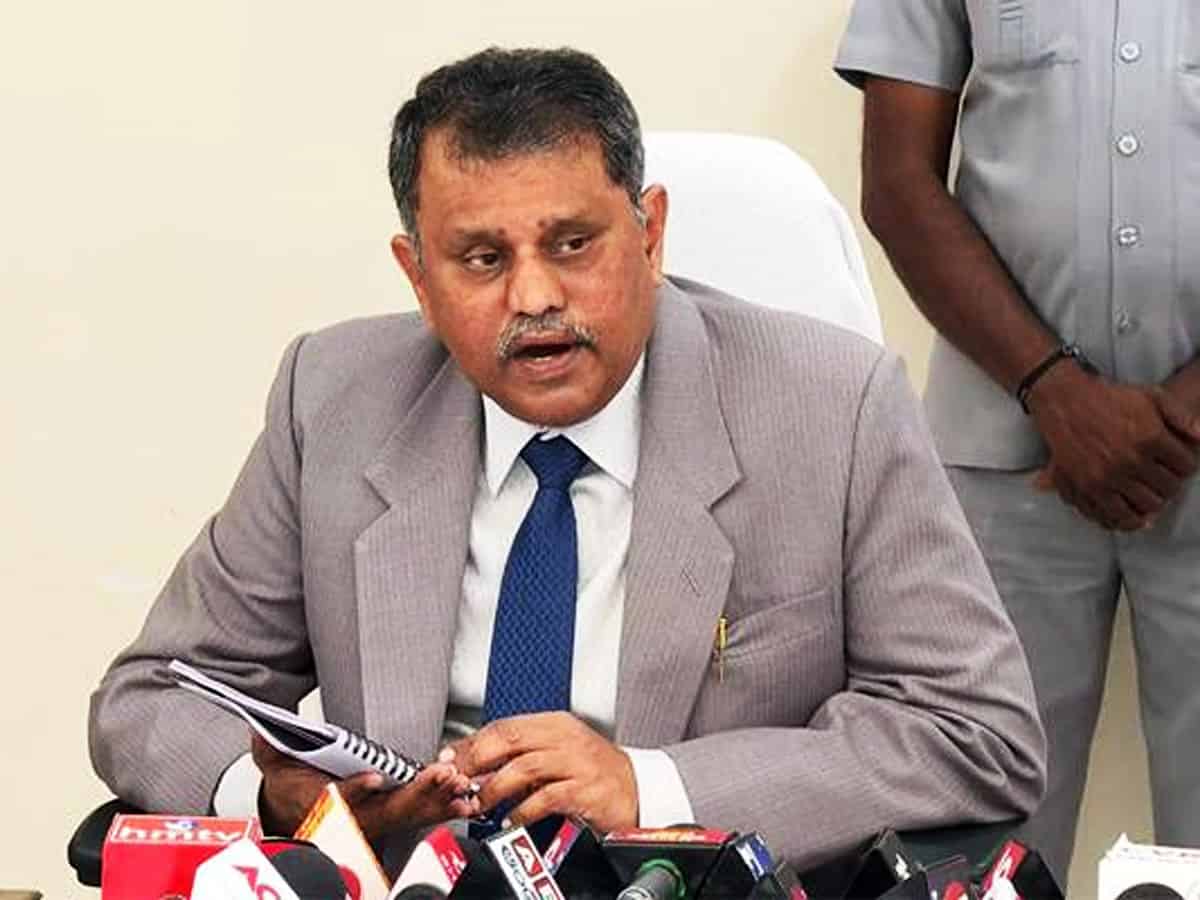 The AP State Government’s decision to terminate Nimmagadda Ramesh Kumar from the Election Commissioner post has triggered a bigger conflict. Nimmagadda Ramesh moved High Court with a writ petition against his removal as EC. His petition argues that the GO removing him as EC is unconstitutional according to Article 243 K and the petition will be heard on Monday.

Nimmagadda in his petition alleged that the state govt choose to bring on the ordinance just to remove him as EC and stated that the ordinance issuance is against the 2017’s Supreme Court judgment. The former EC also alleged the change of EC during a health emergency in the state, is completely unnecessary.

Nimmagadda Ramesh further alleged that the state government is against a free and fair election procedure and his response to postpone the local body elections for six weeks upon receiving the complaints, led to his removal from EC chair. Advocate Aswini Kumar filed the petition on behalf of Nimmagadda Ramesh.