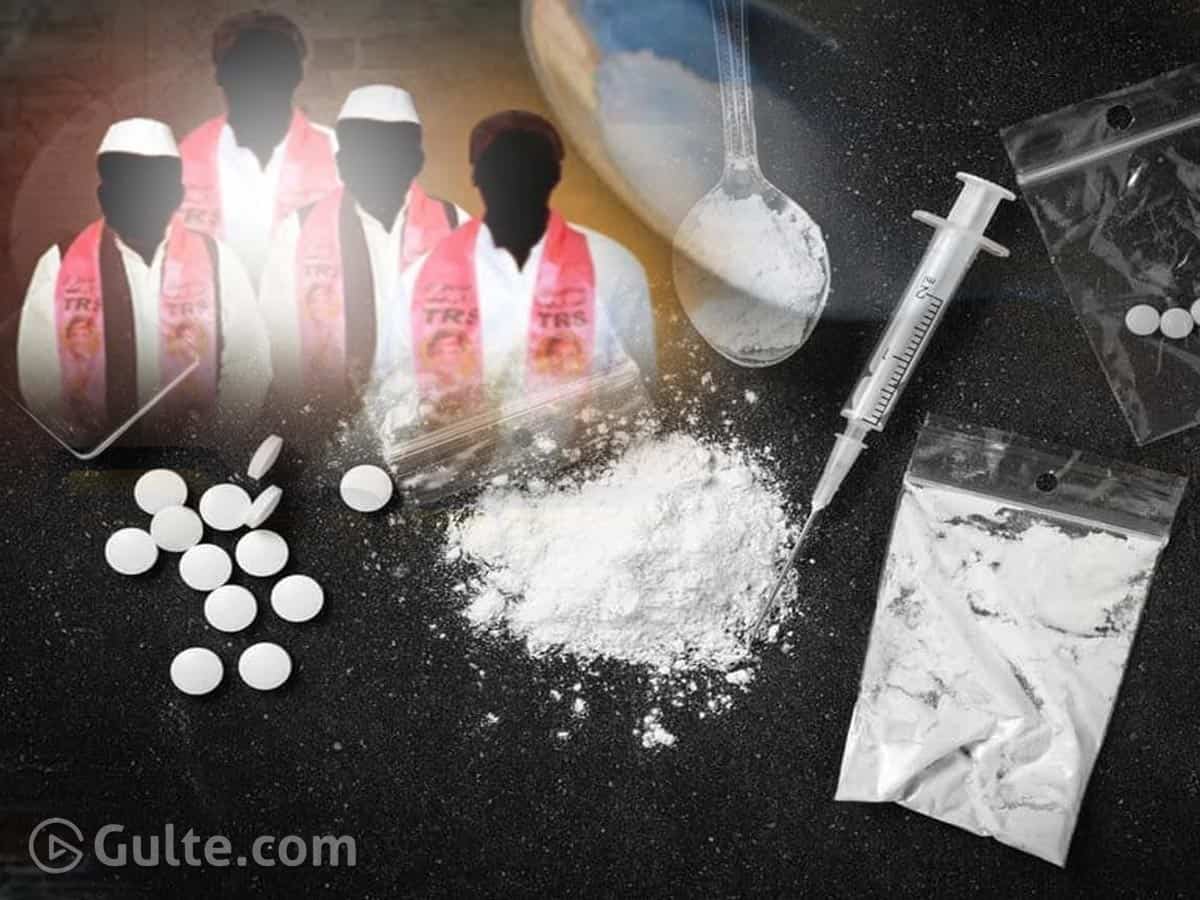 Post the arrest of a Nigerian gang in February, the Bengaluru Police are digging deep in this case. During the investigation they found out that the gang supplied drugs to a Kannada producer and this rattled the Sandalwood industry. The police in their investigation also found out that a young MLA from Karnataka who got elected for the first time, threw a party in 2019 at a farmhouse in Bengaluru outskirts and in this party, drugs were reportedly consumed.

However, based on the information provided by event manager Sandeep Reddy, four MLAs from the ruling TRS party in Telangana and a social activist by name Ratan Reddy also attended the event. But it is unclear whether the MLAs consumed drugs or not. In order to verify this, the Bengaluru cops are reportedly getting ready to serve the notices to MLAs and the social activist to interrogate them.

However, there appears to be a delay in this and Bengaluru cops are rethinking about serving notices. This might be due to the political pressure.