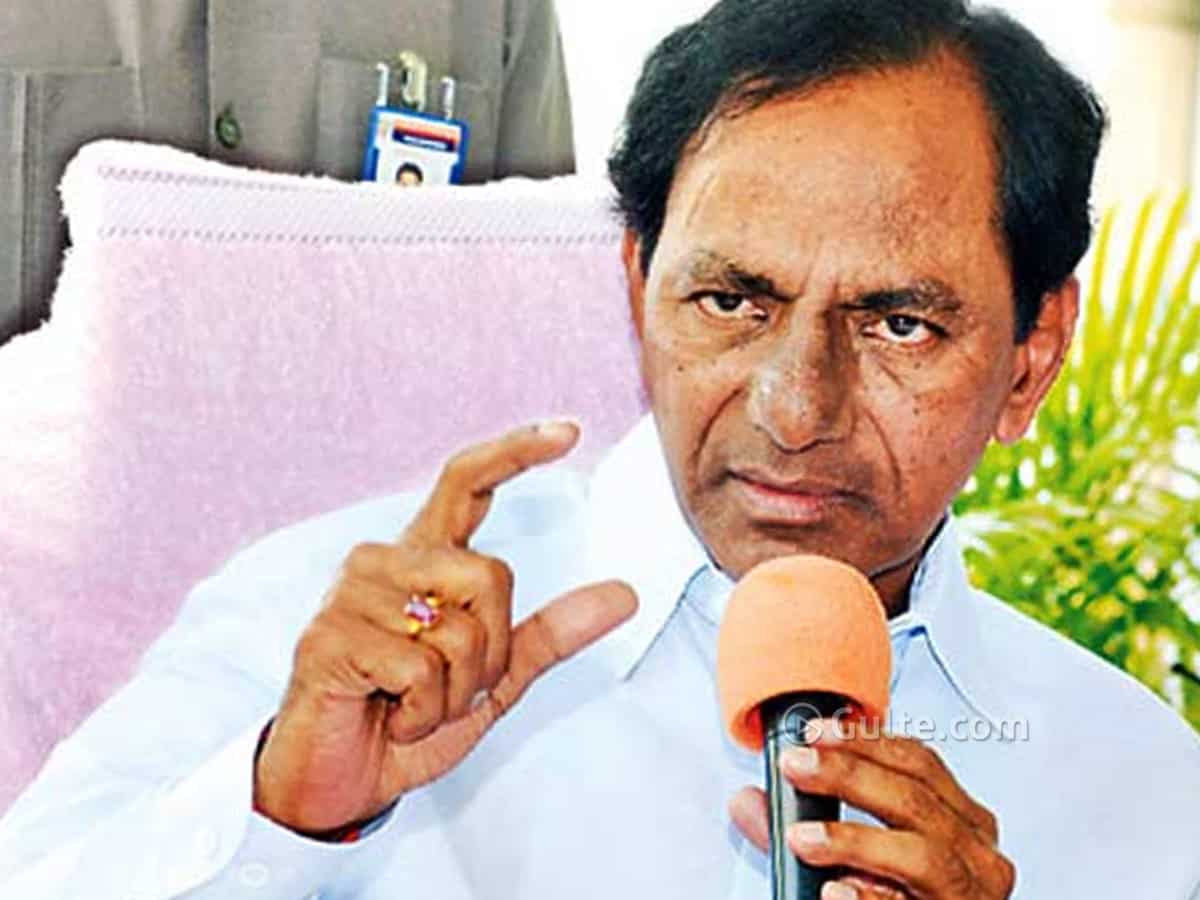 Telangana CM KCR says it is inevitable to extend the lockdown to contain the virus spread in the state.  Telangana lockdown will be extended up to April 30 for the whole state and KCR said he conveyed the cabinet demand to the center regarding the same. KCR in a relieving word said the Lockdown will be eased phase-wise in the state after April 30.

Revealing about coronavirus cases in Telangana state, CM KCR says the coronavirus infected from the first phase quarantine are all discharged. Coming to the latest tally, Telangana state has a total of 503 positive cases, in which 14 died and 96 discharged including the foreign returned and foreigners. With a total of active 393 cases and 1654 quarantined, KCR expressed confidence in clearing all the coronavirus cases in the state by April 24, given no new cases arise meanwhile.

Speaking about schools, KCR said the government will think of 10 class examinations after the lockdown ends but will be auto-promoting 1 to 9th class students without any examinations for this academic year.

KCR reveals his talks with PM Narendra Modi to bring on the Quantitative Easing process known as QE that pumps a percentage of GDP of the whole nation to support the people during calamities. Like the US government released 2 Trillion dollars as stimulus fund, a 10 percent of total GDP of the nation and UK has done 15 percent in the same process, KCR says he proposed it to the center.

India has no other option except to bring QE funds from reserve bank at this financial crisis times. India’s GDP is 203 lakh crores and would be 10 lakh crores if 5 percent is considered as QE. It is intended to help mainly but not limited to industrial workers, informal businesses, people with no ration cards, meet farmers’ demands. This money supplied by RBI is called helicopter money and the decision is upon PM Narendra Modi.

While answering other questions, KCR warned of severe consequences against the adulteration of foods and oils in any part of the state.


All the Streaming/OTT Updates you ever want. In One Place!