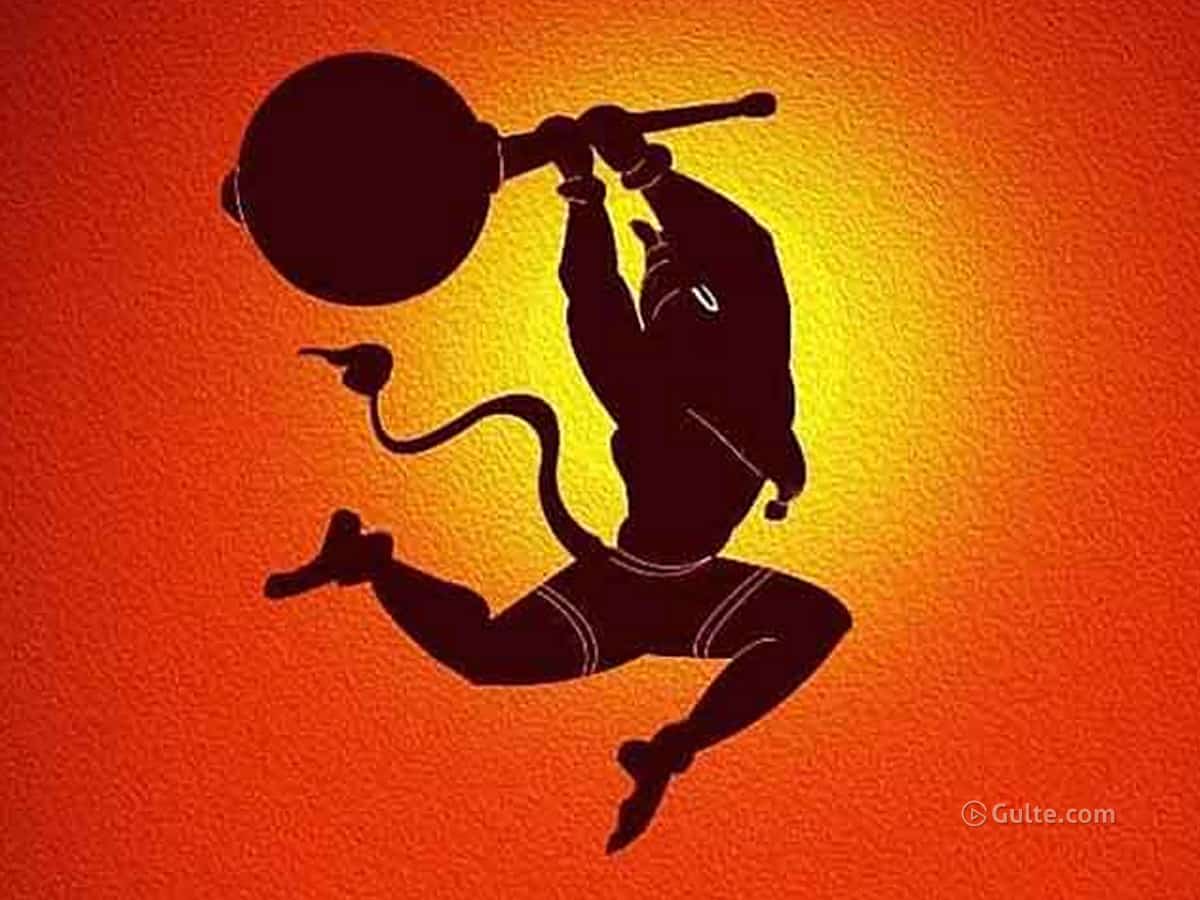 Due to the lack of evidence, many people claim mythological incidents to have happened at their place. One such case is the birthplace of Lord Hanuman. Each of the states of Karnataka and Andhra Pradesh is claiming itself as the real birthplace of Hanuman for a long time. Recently, Tirumala Tirupathi Devasthanam declared that Tirupathi is Hanuman’s birthplace. Now, another argument joined that list.

On the flip side, Andhra Pradesh claims that Hanuman was born on Anjanadri Hill, which is one of the seven hills of Tirupati. An expert panel formed by Tirumala Tirupati Devastanam (TTD) will submit its report on the same issue very soon. This panel comprises Vedic scholars, archeologists, and an ISRO scientist. They are arguing that there is enough evidence to prove Tirupati as the birthplace of Hanuman.

Now, a new argument popped up on the issue. Raghaveshwara Bharathi, head of Ramachandrapura Mutt in Shivamogga says that Hanuman was born on the shores of the Arabian Sea in Karnataka. He claimed that Hanuman mentions the same to Sita in Ramayana. He called Gokarna, as Hanuman’s Janmabhoomi, and Kishkinda as his Karmabhoomi.

With a lot of things happening around the world, this particular argument is also garnering attention in the media. Looks like the argument is not going to end anytime soon!