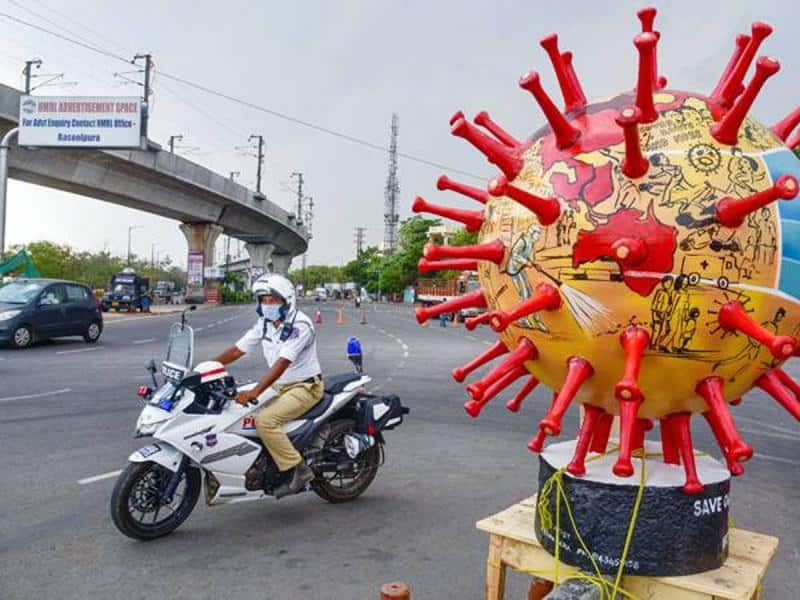 Once again the Corona positive cases in the country have reported more than 1000 in a single day. On Tuesday, 1076 new cases were confirmed making the toll touch 11,439. Also in the last 24 hours, 38 people have died while the total death figure stands at 377.

Out of the 11,000 odd cases, just 1,306 people have recovered. In Telangana, the cases toll has crossed 600 and currently the toll stands at 644. The number of active cases is 516 and total 18 people have died from the state. Yesterday, the state reported 52 new cases and 110 people have been discharged.

In Andhra Pradesh, there are 458 active cases and the total cases are at 483. Guntur district has the highest number of cases with 114 while Kurnool is the next district with 91 cases. Only 16 people have discharged or cured.

On the other hand the cases are piling up in Maharashtra. In the Asia’s biggest slum, Dharavi, 60 Corona positive cases have been reported and seven people have died.