TTD provides evidence for the birthplace of Hanuman 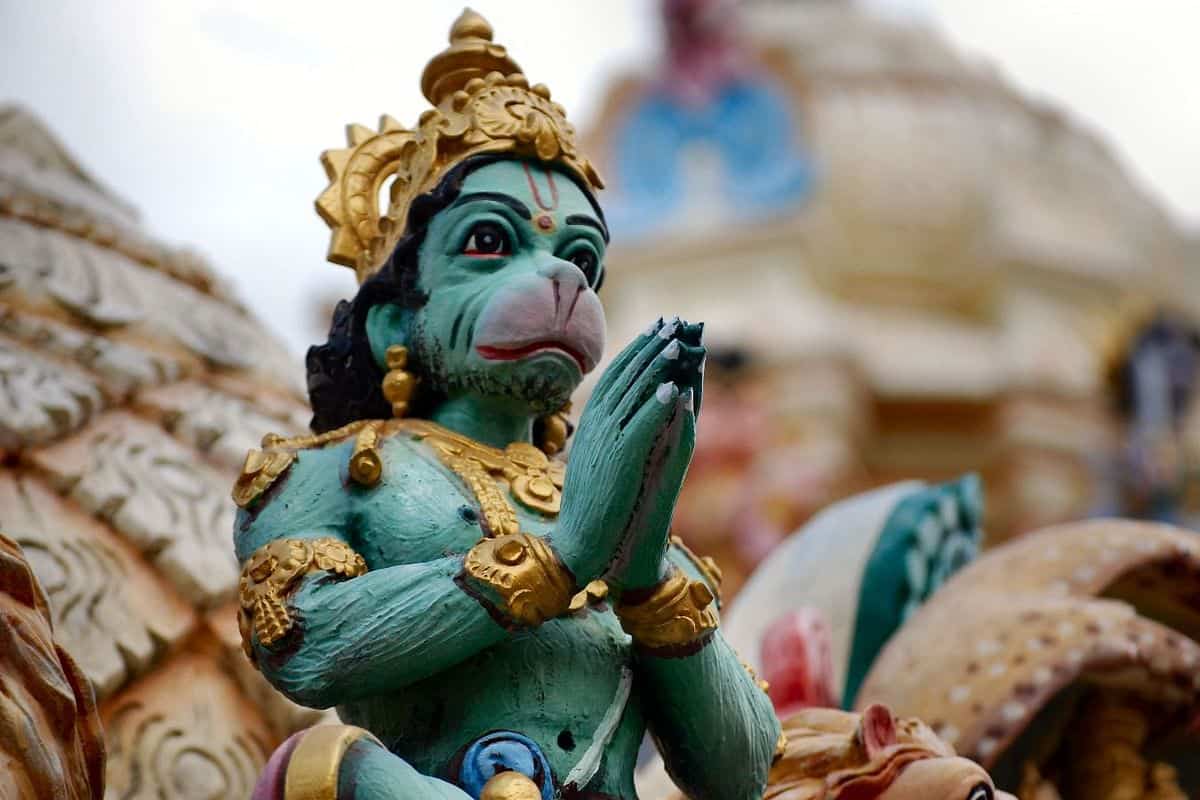 Apparently, Anjana Devi performed tapas on this hill and as a result, Hanuman was born. He spent his childhood on the same hill. The hill got the Anjanadri because Hanuman was born here. It seems that Hanuman also served Lord Venkateshwara in Tirumala. He also tried to catch the sun from this very place. Sharma added that 13-14 Puranas claim Anjanadri Hill as the birthplace of Hanuman. He stated that the claim made by the temple board of Hampi’s Anjanadri Hill is baseless.