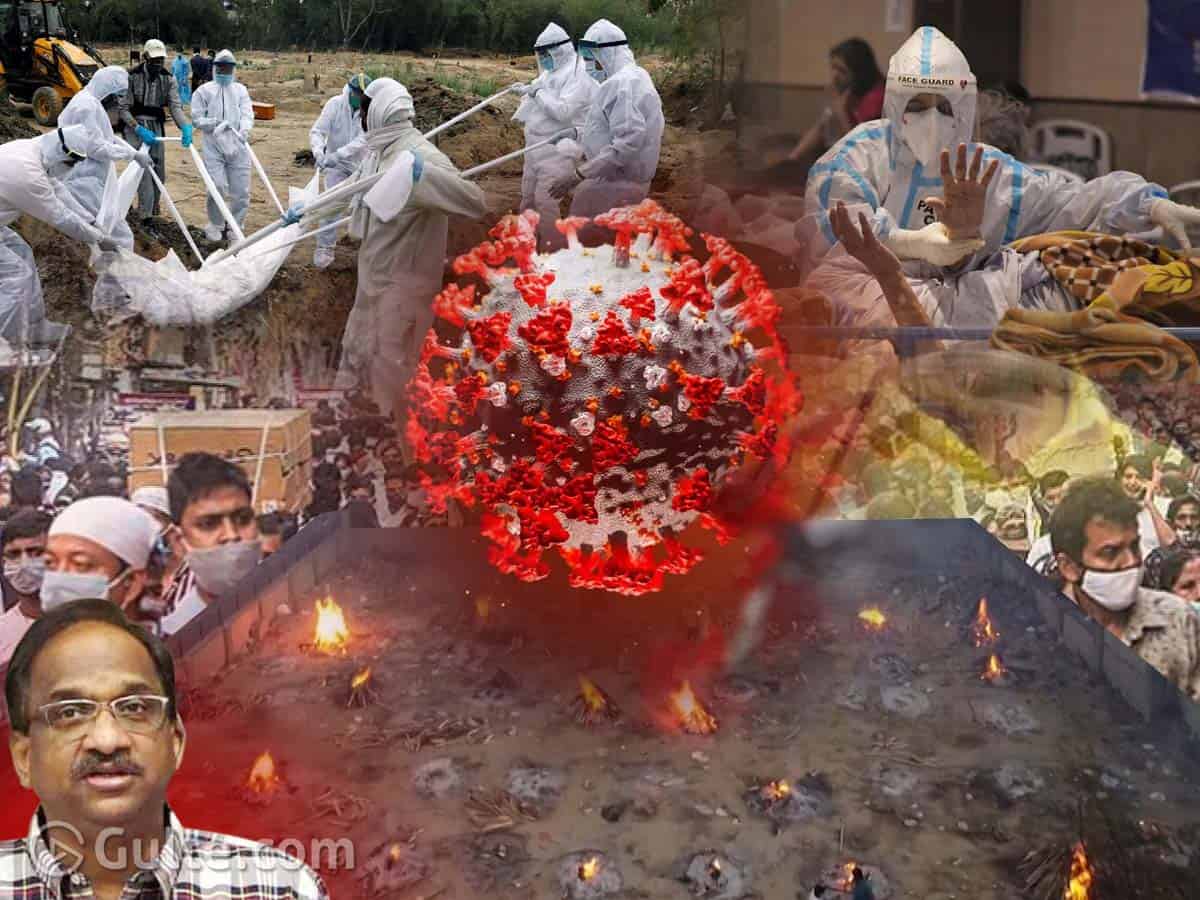 Union minister Nitin Gadkari warned the nation of the possibility of a third or the fourth wave of COVID. This is quite in contrast to BJP’s earlier claims of defeating the COVID. On February 21, the BJP officially adopted a resolution congratulating Prime Minister Narendra Modi for defeating the COVID. On March 21, the union health minister claimed that India is at the endgame of the novel coronavirus. Prime Minister Modi himself claimed that the world is inspired by how India fought the COVID crisis. India’s innovations are providing a shield from COVID to not only its people, but to humanity, Modi claimed. But, a few weeks later this premature celebration and unsubstantiated triumphalism landed India into a Tsunami of COVID cases, as The Economist described. Global media has put the prime minister in dock over the failure in dealing with the emergent crisis due to pandemic.

Perhaps learning political lessons, Nitin Gadkari seems to be cautious. His candid observations of course have a scientific basis. At a time when the central government in which he is a part is trying to shift the blame onto states and the people, the warning needs to be seriously taken by all governments.

Epidemiology clearly states that the pandemic strikes in multiple waves. History tells us that India suffered most in the second wave of the Spanish flu a century ago, while the first wave was mild. But our political leadership shunned both science and history to rely on the faith that India will not have a second wave. For that matter, the self-proclaimed patriarchs have even claimed that COVID will not be a big problem in India given its unique characteristics. There was no conclusive scientific evidence to substantiate such claims. The scientific reasoning completely missed in the ultra-nationalistic frenzy. Therefore it is heartening to hear one of the most influential union ministers warning about the possibility of a third or fourth wave.

India is already witnessing a huge cost of complacency. Oxygen supplies are dying up causing deaths of acute COVID patients. Beds, remdesivir, and other COVID materials are in short supply. Vaccine rollout is at a snail’s pace, thanks to the shortage of vaccines. Such gaps in critical supplies are reprehensible. India certainly can vaccinate the highest number of people in the shortest period. India that can land on the moon can easily prevent an oxygen crisis. The problem is not with the nation’s capacity. Sixty percent of the world’s vaccines are produced in India. India exported vaccines to 94 nations during this pandemic itself. India is a global pharmacy. But the catastrophe is a result of poor governance. Let’s shun complacency. Hope for the best and prepare for the worst.