How KCR Made A Comeback After Dubbak-GHMC Debacle? 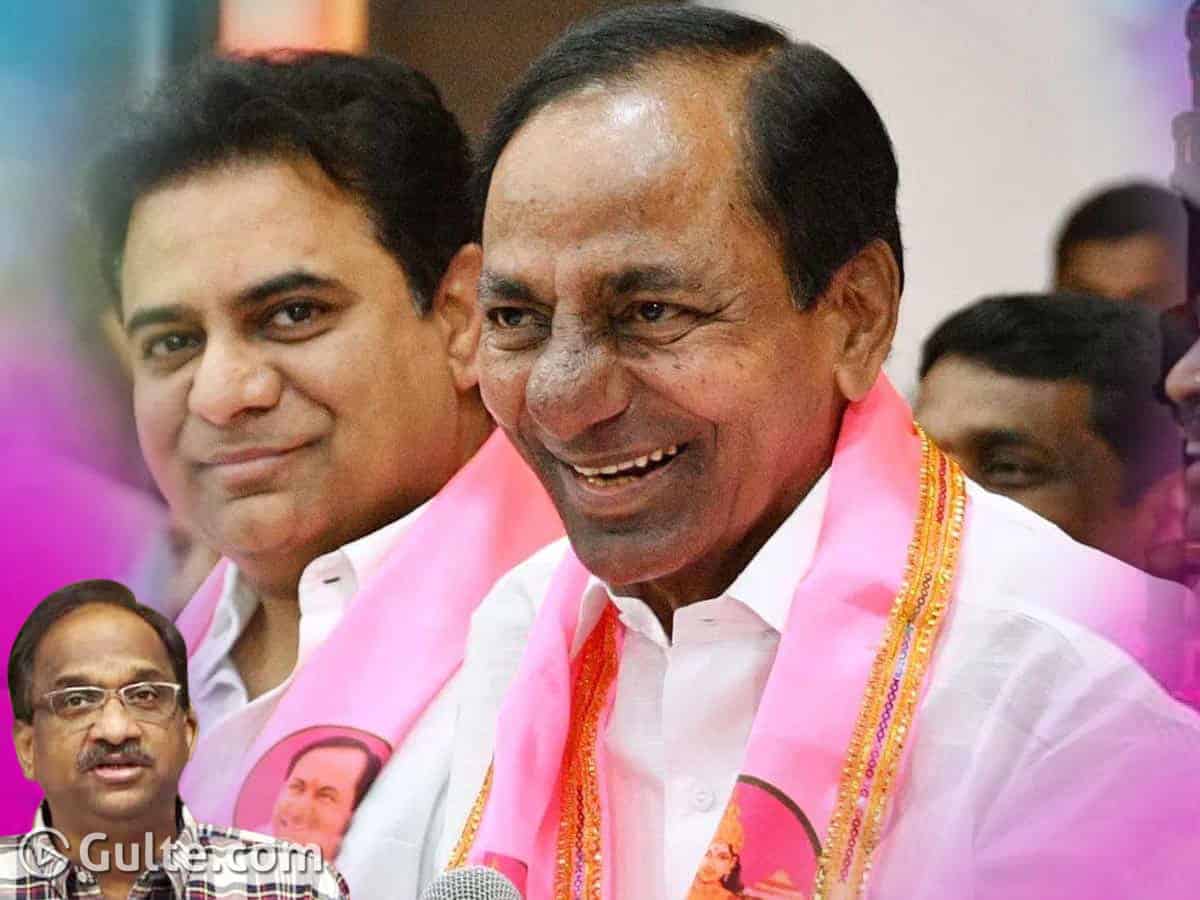 Not just the opposition, even some of the political commentators have described the Dubbak-GHMC debacle as the beginning of the fall of the KCR regime. The TRS lost its sitting seat to BJP in Dubbak and witnessed a massive erosion in its tally giving the saffron party a double advantage. Thus the BJP has not only claimed that it emerged as the alternative to the ruling party relegating the Congress to the backseat but is emerging as a true challenger for TRS. The BJP’s remarkable performance winning four seats and polling around 20 percent votes in 2019 Lok Sabha elections gave credence to such claims. But, politics known for its dynamic character soon underwent a significant change.

The TRS has wrested the Hyderabad MLC seat from BJP and pushed the party to the fourth position in the Nalgonda graduate seat. The BJP was the principal challenger to the pink party in 2015. The TRS defeated congress veteran K. Jana Reddy in Nagarjunasagar where the BJP lost its deposit. The TRS further registered an emphatic victory in the municipal polls, pushing the opposition to the margins. The series of victories for TRS post-Dubbak-GHMC fiasco raises the political questions of how KCR could make a comeback.

The opposition may simply attribute the spectacular poll successes of KCR to his shrewd poll management, and euphemism for use of excessive money and political power. But, poll management, political strategies, misuse of official machinery will be there in every election. Why do the results vary? Precisely the political mood prevailing at a given point of time defines the electoral mandate.

There is no universal discontent on KCR among the people. The political situation is not ripe enough for dislodging the TRS regime. However, sporadic discontent exists among certain sections of societies and certain specific issues. Thus, the people of Telangana are wanting to strike KCR, but not wound him. The urge to give shock therapy to KCR was satiated with voters teaching TRS a lesson in Dubbak and GHMC.

Such a political milieu offered room for KCR to effect midcourse correction. Realizing the enormous disenchantment among employees who constitute a vocal segment of the electorate, KCR cleverly addressed the PRC and the related issues on the eve of MLC elections. The ruling party has immensely benefitted from this. The state government announced filling up of 50,000 government posts in a bid to placate the unemployed. The anger in farmers over the non-remunerative price for a fine variety of paddy (sanna rakalu) was specific to the issue. These measures, perhaps, gave an impression for the voters that KCR is ready to mend despite his adamancy.

Meanwhile, TRS benefits from the TINA(There is no alternative) factor. Opposition is yet to present a leader who can be perceived as an alternative to KCR. Besides, the congress’s failure to revive and the anti-incumbency against Modi on price rise, poor management of COVID, and economy also added strength to the TRS.

Thus politics are not static. A proper appreciation of the political mood is essential for the opposition to successfully challenge KCR. The political hubris will be of no avail.