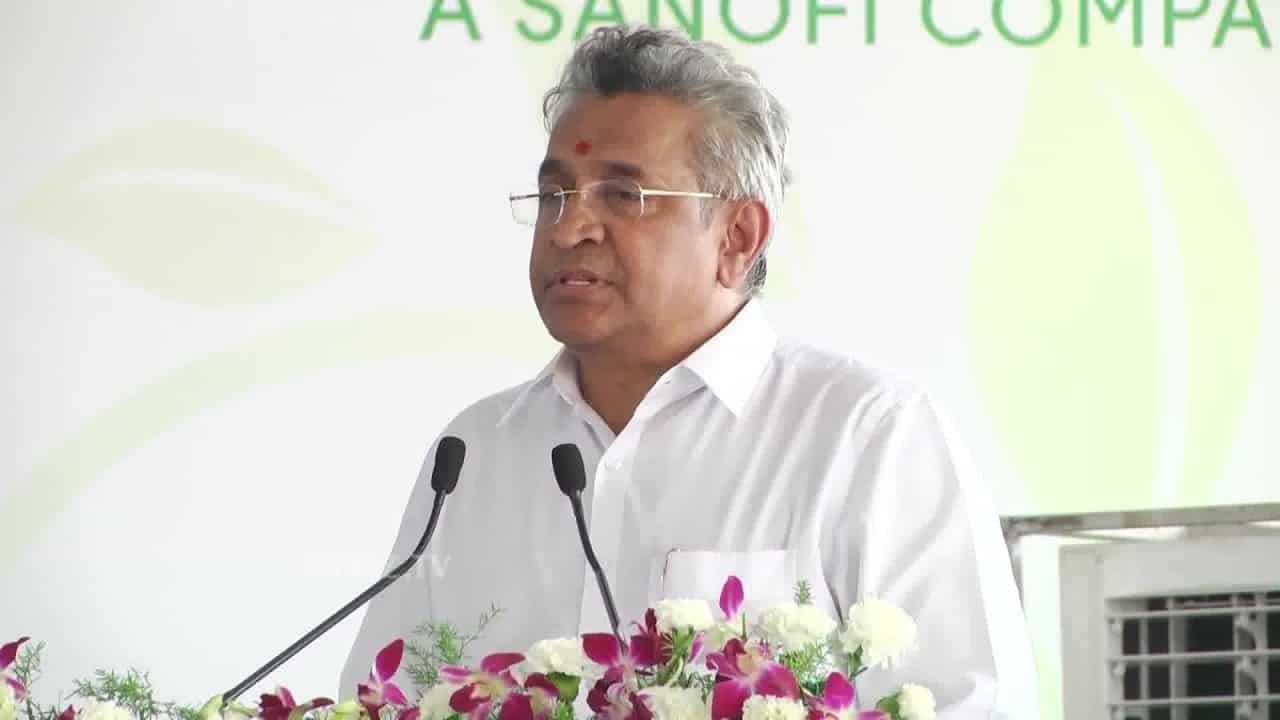 India is witnessing one of the worst health crises ever and yet the union government is not putting much effort in containing the virus. It’s been almost more than a month that the cases are reporting in lakhs and deaths are reporting in thousands. The shortage of vaccines is also causing a bother.

While this is one case, the United States which is the worst hit country in the world, is recovering and cases are on the decline. How did the US succeed in controlling the virus and where did India fail? Shantha Biotech Founder, K Vara Prasad Reddy believes that it’s the politicians to be blamed.

“Many countries were hit by the second wave and people in the government in New Delhi too knew about the second wave. But did they take adequate measures? The answer is NO because they have top priority to the elections. This party wants to spread its wings all over the country and so left the public health to its fate. As a result we are witnessing this crisis,” added Reddy.

He further said, “Even before the outbreak of the virus in the US, then President Donald Trump sanctioned 2 Billion Dollars to companies like Pfizer and Johnson & Johnson to manufacture the vaccine. Their population is 33 crore and the then US government has ordered nearly 65 crore doses of vaccines. As a result almost all of them have received the vaccine – both the first and second dose.”

Coming to India’s case, Reddy said there are just two companies manufacturing the Covid-19 vaccine. But how many vaccines did the government of India order from these two companies? It’s merely 4 crore doses. It is enough for a population of 130 crore? How much did the Centre have sanctioned to Serum Institute and Bharat Biotech? They are just peanuts and for a population of 130 crore, nearly 300 crore doses of vaccine is needed and it requires a lot of money.

Finding fault with the political system, Reddy stated that if an MLA or MP dies, the by-election will be held in a span of three to six months. But there are many universities in the country which are running without a Vice Chancellor and this is putting the lives and future of students at stake.

The biotech expert said that this is an unfortunate situation in India and history will remember this blunder of politicians.