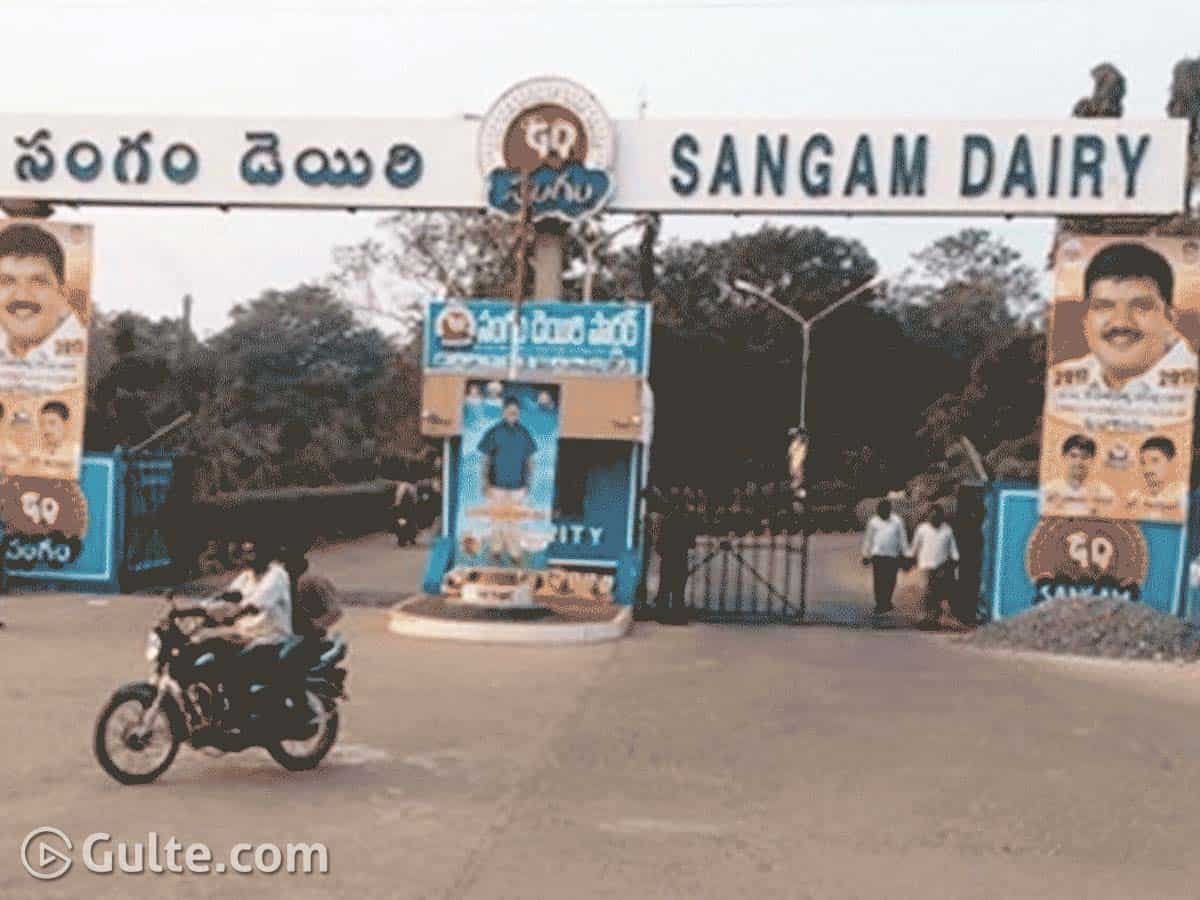 Suspending the Jagan government’s G.O., the High Court stated that directors can carry out their day-to-day activities. The Court also mentioned that it’s approval regarding the sale of Sangam Dairy’s movable and immovable assets is a must.

Before that the AP government informed the High Court that in view of public interest, the government has issued a fresh G.O. and it appointed officials to carry out daily operations. But the directors of Sangam Dairy urged before the court that the government’s G.O. is against the regulations.

Eventually the High Court suspended the G.O. on Sangam Dairy and it is kind of a setback to Jagan government.

And on the quash petition of TDP leader Dhulipalla Narendra, the High Court postponed the case to June 17th. “As Narendra tested Covid-19 positive, we could not question him,” said the ACB officials to the court.

Regarding the extension of custody, the High Court directed to sort it out in ACB court.