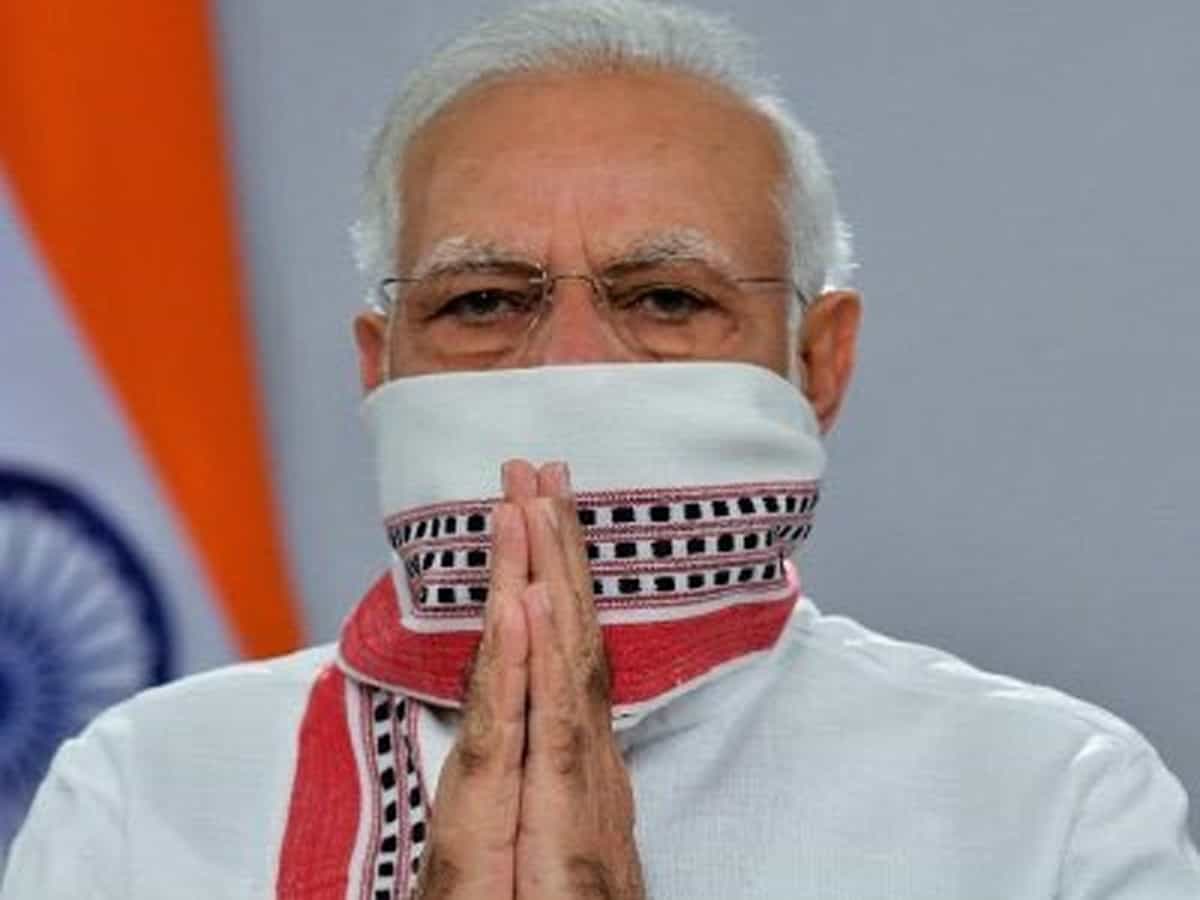 The second wave of Covid-19 has proved to be a challenge to the authorities with fresh cases and deaths setting new records. Prime Minister Narendra Modi keeps exhorting that the entire country should get united and overcome the crisis. However, his suggestions seem to be confined to words without any action.

The Centre, which needs to extend a helping hand and be of support to the states in tackling the situation, seems to be biased against the non-BJP ruled counterparts as the reality at the ground-level reflects the same.

There were allegations that the Centre, heading the supply of life-saving gas oxygen and distribution of vaccines, had supplied more of them to Gujarat even while the number of cases remained low there compared to Maharashtra which is the worst-hit due to Covid-19. There are allegations that the BJP-led NDA government is acting against non-BJP ruled states both in the supply of oxygen and vaccines.

Recently, there were reports of importing a huge consignment of medical equipment from foreign countries. It is being said that the central government had been biased even in the disbursement of this equipment.

Over 1,056 ventilators, Bipap and Cpap machines, oxygen concentrators were imported from Australia, 43,000 rapid diagnostic kits, 1.56 lakh Remdesivir injections and PPE kits from the US and a huge quantity of oxygen from Bahrain.

The Centre released a press note stating that the medical equipment was disbursed to the states but did not reveal the quantity of equipment distributed to individual states, despite being questioned by the media.

The lack of transparency in distribution of the imported goods in the face of Covid crisis triggered allegations over discrimination by the Centre.