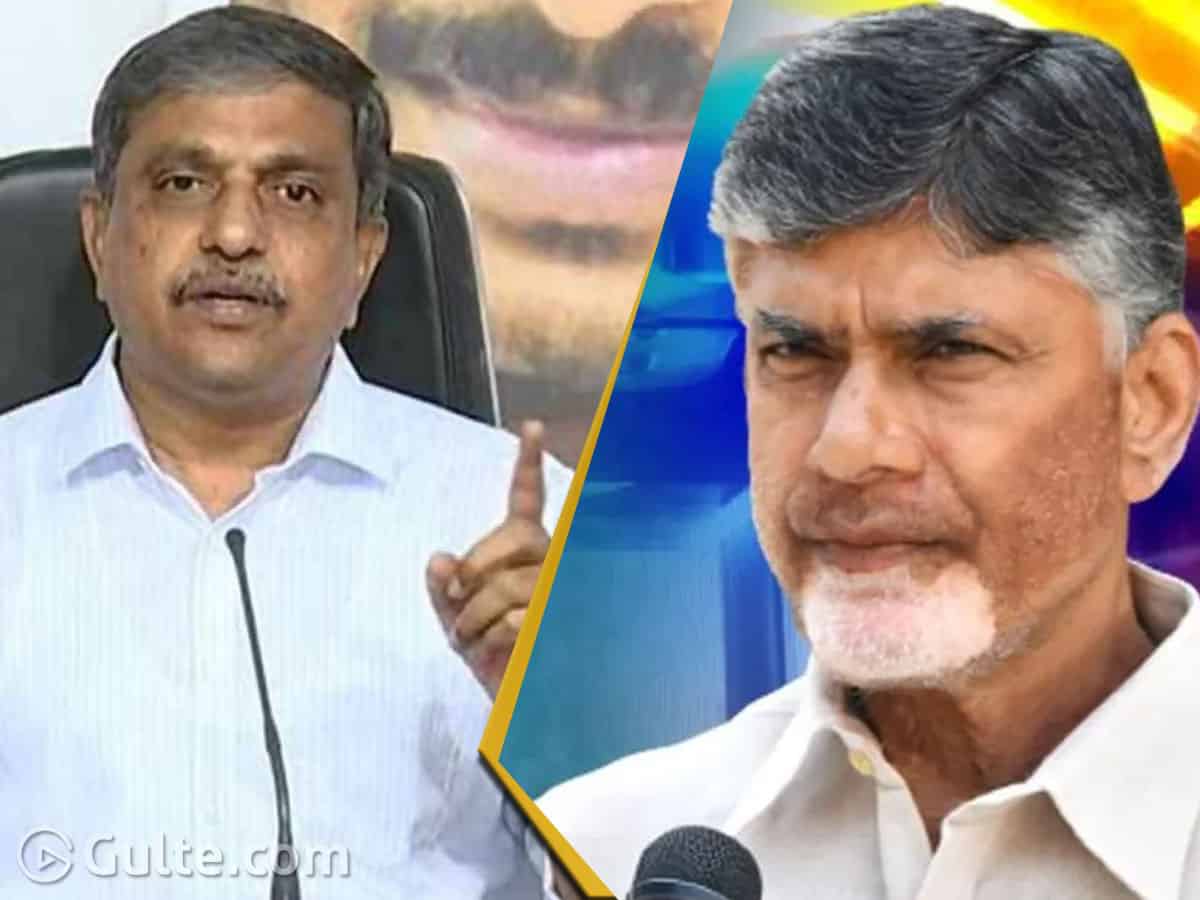 YCP government media advisor Sajjala Ramakrishna Reddy faulted former CM and opposition leader N. Chandrababu Naidu for scaring the 5 crore people in the state in the name N440K variant of Coronavirus. He slammed Naidu for resorting to false propaganda that the variant is virulent and that the virus is prevalent in the state only due to the inefficiency of Chief Minister Y.S. Jagan Mohan Reddy.

Sajjala said that it was not fair on the part of a senior politician like Naidu with 40 years of experience to create confusion among the people over a virulent strain of the virus. Sajjala said that the CCMB director Rakesh Mishra said that there was not even 5% prevalence of N440K in the state. Further, Mishra also stated that the particular variant would gradually disappear or be replaced with other strains, Sajjala said.

“Mishra also said that there is no unique AP strain or a Visakhapatnam strain, neither was there any more infectious strain than we already though before,” Sajjala told mediapersons. N440K is nothing new and it also existed in other southern states like Kerala and Karnataka.

Further, the CCMB director said that N440K was found to be 15 times infectious than others during lab tests and lab culture but in the human body it could get weakened due to presence of antibodies, Sajjala pointed out.

When experts themselves had said that there was nothing harmful with the N440K, the TDP is unnecessarily raising a hue and cry over it, Sajjala criticised. When people are already in a scary situation, it would be better if he can maintain restraint and try to instil confidence in the people than worsen the conditions by trying to gain political mileage out of every petty thing.

He said that the Jagan Mohan Reddy-led YCP government was doing all what it can by working in coordination with various departments. In fact, the second wave spread from northern states downwards to the southern states but it did not originate in AP, Sajjala said.

He blamed Naidu for the ban imposed on AP and TS travellers by the Delhi and Odisha governments and said that the restriction was thrust only because Naidu terrorised the people as well as governments in the name of N440K.