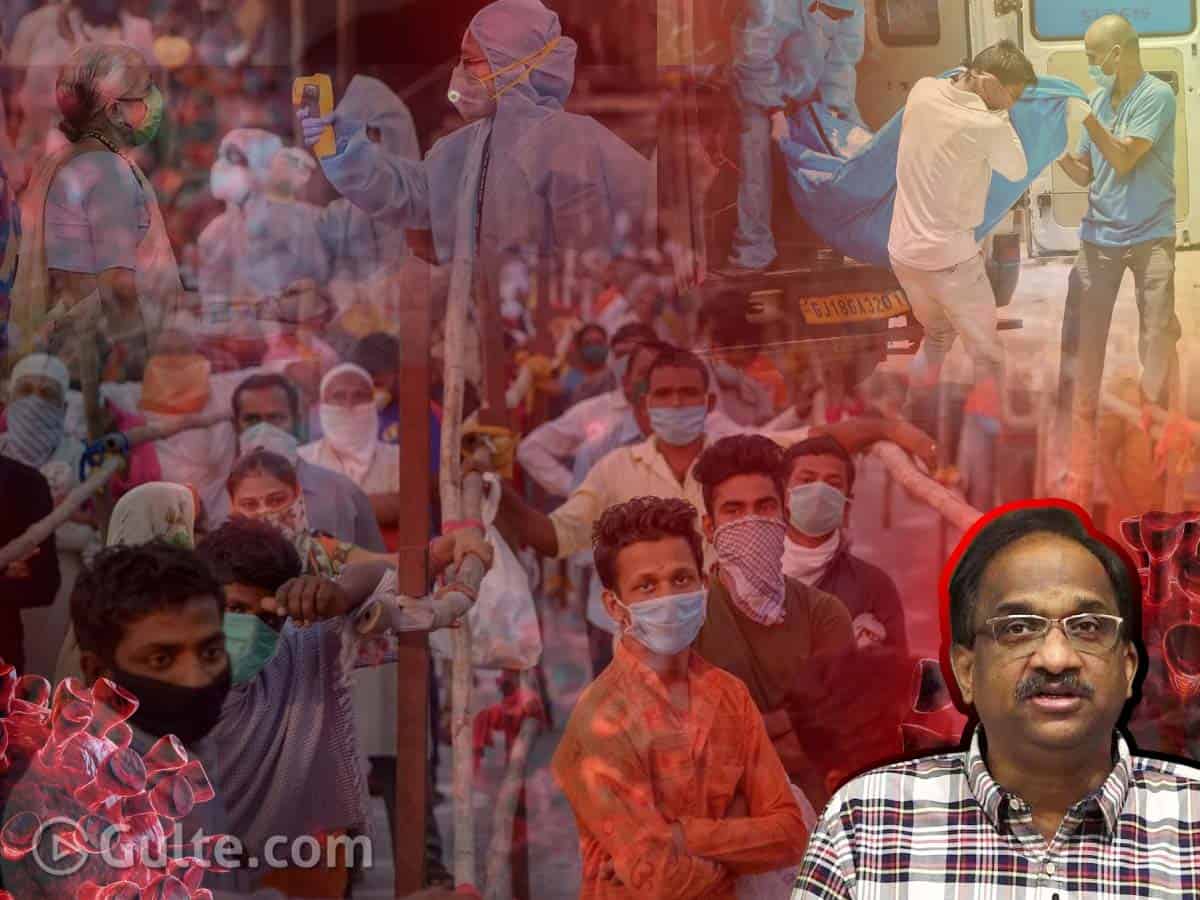 The central government in an affidavit filed in a suo motto case being heard by the Supreme Court on COVID management stated that ‘no interference is called for by way of judicial proceedings’.

“In the context of a global pandemic, where the response and strategy of the nation is completely driven by expert medical and scientific opinion, there is even little room for judicial interference. Any overzealous, though well-meaning judicial intervention may lead to unforeseen and unintended consequences, in absence of any expert advice or administrative experience, leaving the doctors, scientists, experts and executive very little room to find innovative solutions on the go,” the centre further told the apex court.

The highest court of the country will now have to adjudicate on the Constitutionality of centre’s affidavit. The issue under question was the new vaccine policy of the government on India, which has set a discriminatory price and quota for the centre and the states.

As per the pricing policy, states and private hospitals are to procure vaccines from manufacturers at a different price higher than the price at which the Central government procures the vaccine. But, the centre will have 50% quota in all the vaccines produced in the country.

For a classification to be valid under Article 14, it must pass a two-pronged test:

(i) it should be founded on an intelligible differentia, which distinguishes those that are grouped from those that have been excluded; and
(ii) the differentia must have a rational nexus with the object that the statute seeks to achieve.

Here, there is no intelligible differentia between the States and the Centre as far as their duties to protect public health are concerned. Both have the same constitutional obligation.The control of infectious diseases like COVID falls under the entry 29 of concurrent list.

Also, the classification is defeating the purpose of universal vaccination.

The exclusion of persons below the age of 45 years from the free vaccine pool of the Centre is also an unreasonable classification.

In this backdrop, the principle of ‘manifest arbitrariness’ also comes into application. As per Supreme Court precedents, actions are taken capriciously, irrationally, and/or without adequate determining principle are “manifestly arbitrary”.

Recently, the Supreme Court had quashed the Central Government’s policy to deny the benefit of interest waiver during loan moratorium to loans above Rs 2 crores. The Court held that the policy of the Government to restrict such interest waiver to loans below Rs 2 crores was “arbitrary and discriminatory”, as no justification or reasons were given for making such a classification. The Court’s conclusion was based on its observation that the hardships faced by both categories were similar.

If the same principle is applied, this vaccination policy will not pass the test of constitutionality.

The Supreme Court has an obligation under article 32 of the Constitution to enforce fundamental rights. The centre’s new vaccine policy discriminate between centre and the state in terms of price and quota of vaccines accessible. Federalism forms part of the basic structure of the Constitution as per the apex court verdict in Kesavananda Bharati and SR Bommai. Thus, the parliament or the government of India have no constitutional mandate to make any policy that goes contrary to the basic structure. The new vaccine policy is blatantly discriminatory and therefore violates article 14 and article 21 and contradictory to federalism. Therefore, the centre’s affidavit seeking no judicial intervention is constitutionally untenable.