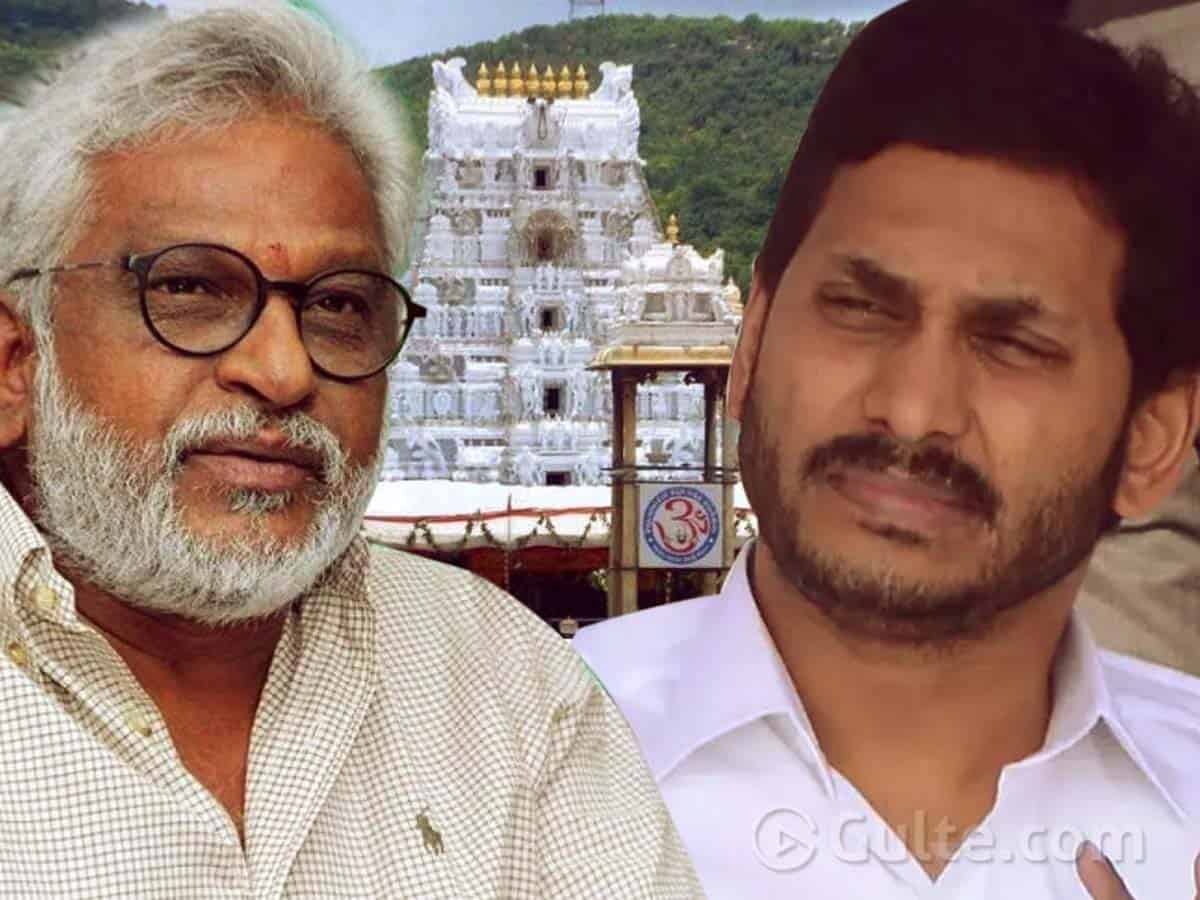 TTD Chairman YV Subba Reddy has strongly defended the TTD board’s decision to auction the ‘unviable’, ‘unuseful’ immovable properties and identified 50 such lands in AP and Tamil Nadu. This move has turned controversial with opposition parties criticized the decision and blamed CM Jagan.

Amidst this, an old video of YV Subba Reddy where he was against TTD selling its lands when he was in Opposition has come out. Netizens and TDP followers are widely trolling the old video of Reddy.

This double talk of Subba Reddy while he was in opposition opposing the move to sell properties of TTD and defending the same when they are in ruling is drawing severe criticism from various corners. Overall, the issue of TTD lands is snowballing into major controversy with BJP leaders and TDP leaders strongly opposing the move.