Who Gave You Right To Stop Ambulances?: Telangana HC 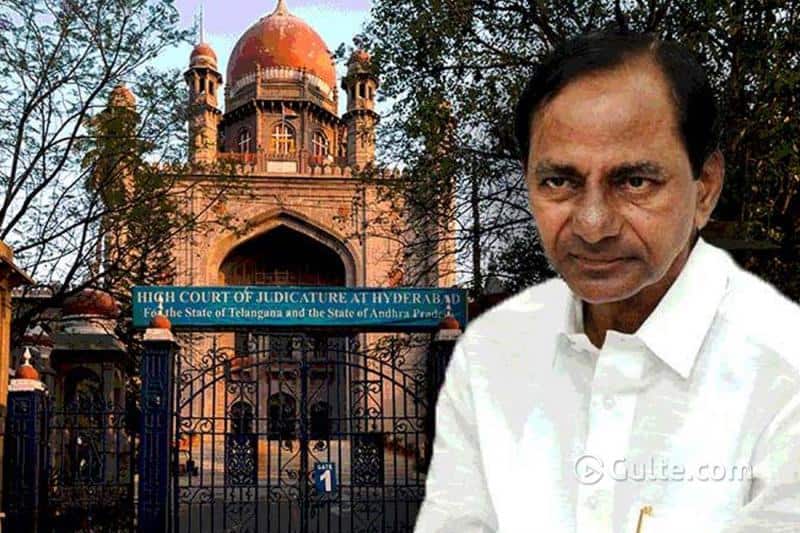 The Telangana High Court is serious on the state government over the stopping of ambulances at the state border. Amidst media reports and viral videos of stopping ambulances from AP at Telangana border, a House-Motion petition filed by the retired IRS officer Venkat Krishna Rao was filed challenging the Telangana state’s act to restrict ambulances from other states. Seeking the permission of the ambulances into the state, the petitioner sought the court to declare the stopping of ambulances as “illegal”. The High Court chief-justice Hima Kohli-led bench has heard the case.

However, the Telangana High Court didn’t buy the argument of the Advocate General. The court made it clear that no other state in the country has stopped the ambulances from neighbouring states.

The court asked the state who has given the right to stop ambulances irrespective of the reason. The High Court also questioned the government whether the people of other districts of the state are reserving their beds in advance before coming to Hyderabad. Andhra Pradesh Advocate General Sreeram said that the move violates the constitution and law of the land. The petitioner’s lawyer Dammalapati Srinivas informed the court that it also comes under the violation of the Supreme Court’s directions.