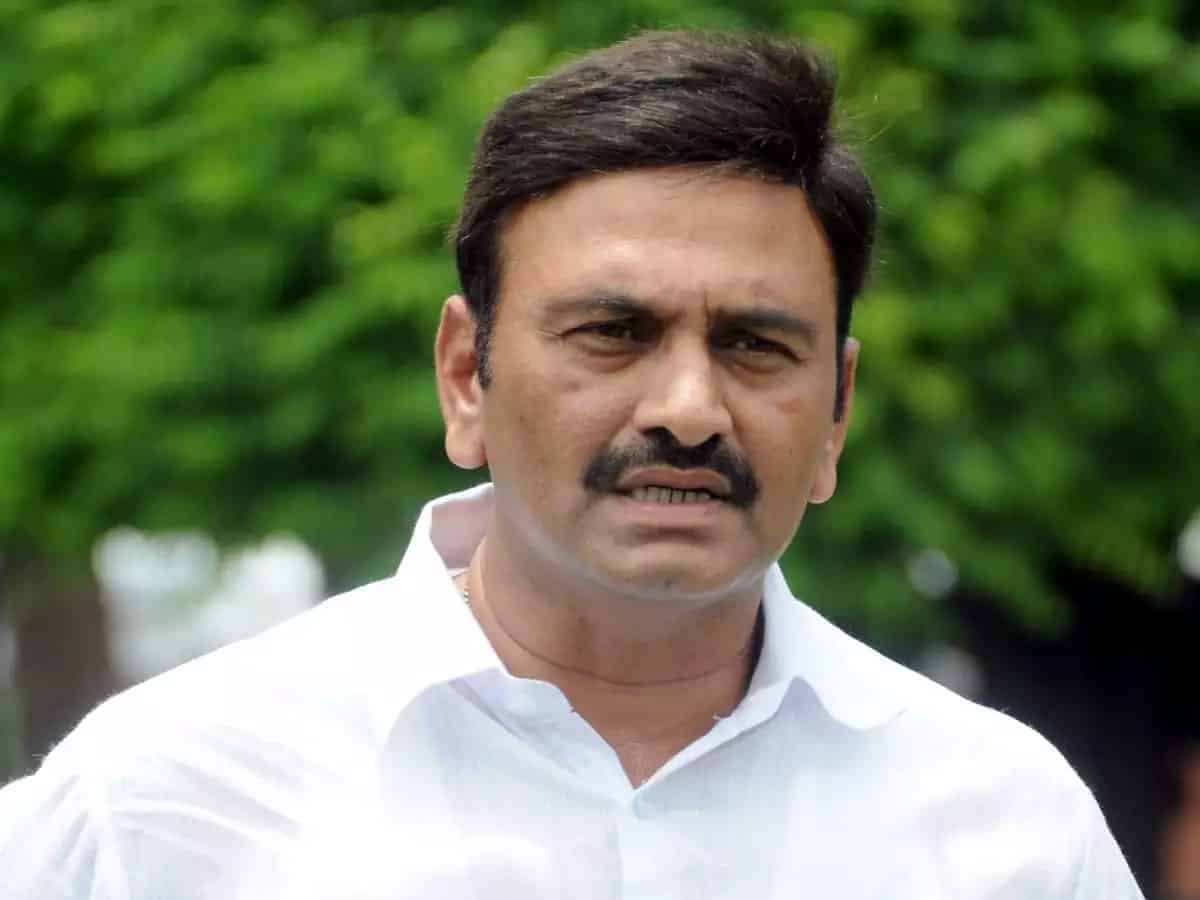 Meanwhile, the Supreme Court has postponed the bail petition of Raju till Friday. The SC asked the CID officials to file a counter to Raju’s bail petition by Thursday.

About three hours, the Supreme Court heard the arguments of both sides. After hearing thoroughly, the top court decided to conduct a medical examination of Raju at Secunderabad Army Hospital even though the AP CID officials mentioned AIIMS Mangalagiri as a national hospital or Manipur hospital to offer treatment for Raju.

However, the Supreme Court didn’t agree to CID officials’ request. Raju’s advocate has requested the top court to either permit Raju’s medical examination at Secunderabad Army Hospital or AIIMS, Delhi. The court has finally directed the CID officials to send Raju to Army hospital.