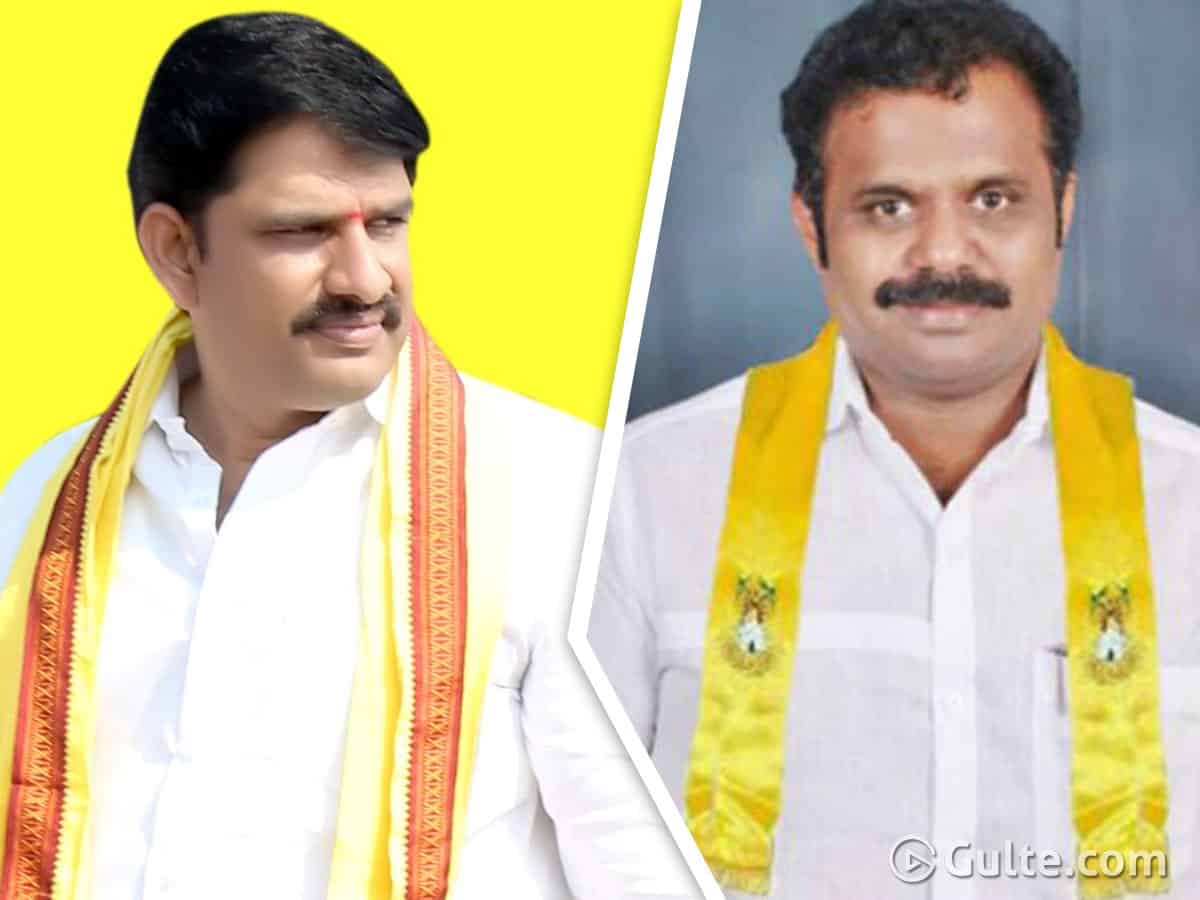 AP politics always makes huge noise. They did not stop between the ruling and opposition in the Corona virus lockdown down. Now with things are a bit settling down, the political heat is set to rise once again as a few TDP MLAs are likely to defect the party.

The MLAs who are in talks with YSR Congress party are said to be Paruchur MLA Sambasiva Rao and Repalle MLA Anagani Satya Prasad. The latest update is the MLAs Sambasiva Rao and Anagani are expected to meet AP CM YS Jagan this evening. It is said that YSRCP Rajya Sabha MP Vijayasai Reddy and minister Balineni Srinivas have lobbied with these TDP MLAs and they successfully convinced them.

Well if we go back in time, CM Jagan had announced in the assembly that he would not encourage defections and will not let any opposition party MLA join his party. But TDP has created many political hurdles for YSRCP and this has led Jagan to fume and out of the anger, Jagan decided to create troubles for TDP.

In order to be on his words, Jagan is cleverly making TDP lose its MLAs and that way the opposition should suffer is what Jagan’s plan. Already TDP is in serious panic with MPs, MLAs and many other important leaders are seeing the other side. MPs are looking at BJP while MLAs are looking at the YSRCP.

In this, Chandrababu’s experience is fading out with Jagan’s mark politics. On the whole either today or tomorrow, TDP is going to receive shocks and AP politics would once again occupy the main headlines.