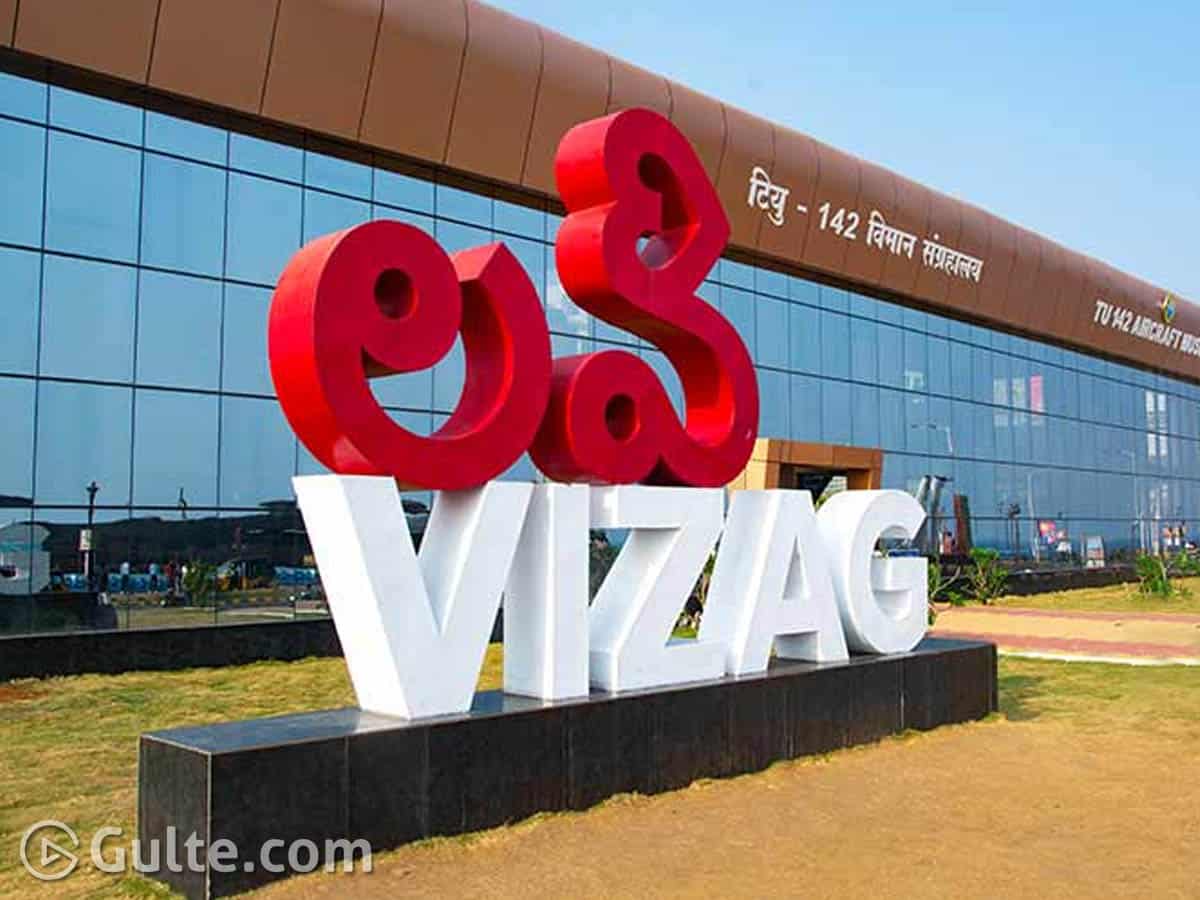 The three-capital proposal which got sidelined amid the Coronavirus crisis has gained prominence yet again with YCP MP V. Vijayasai Reddy, who is also a close confidant of Chief Minister Y.S. Jagan Mohan Reddy, making some startling revelation today.

He said that administration of the state would be done from Vizag in the next few days. The executive capital would be shifted to the Port City, he said.

The MP also said that the CM can administer the state from any place and that shifting the capital does not have any connection with the CRDA case which is still pending in the court.

He said that the YCP government was committed to the development of Vizag city. There is information that several plots and buildings have been identified to set up the offices in the City of Destiny.

The farmers of Amaravati region, led by the TDP, have been protesting against the trifurcation of the capital by staging rallies, dharnas and huger strikes for more than a year. It has to be seen when Jagan’s vision would become a reality.