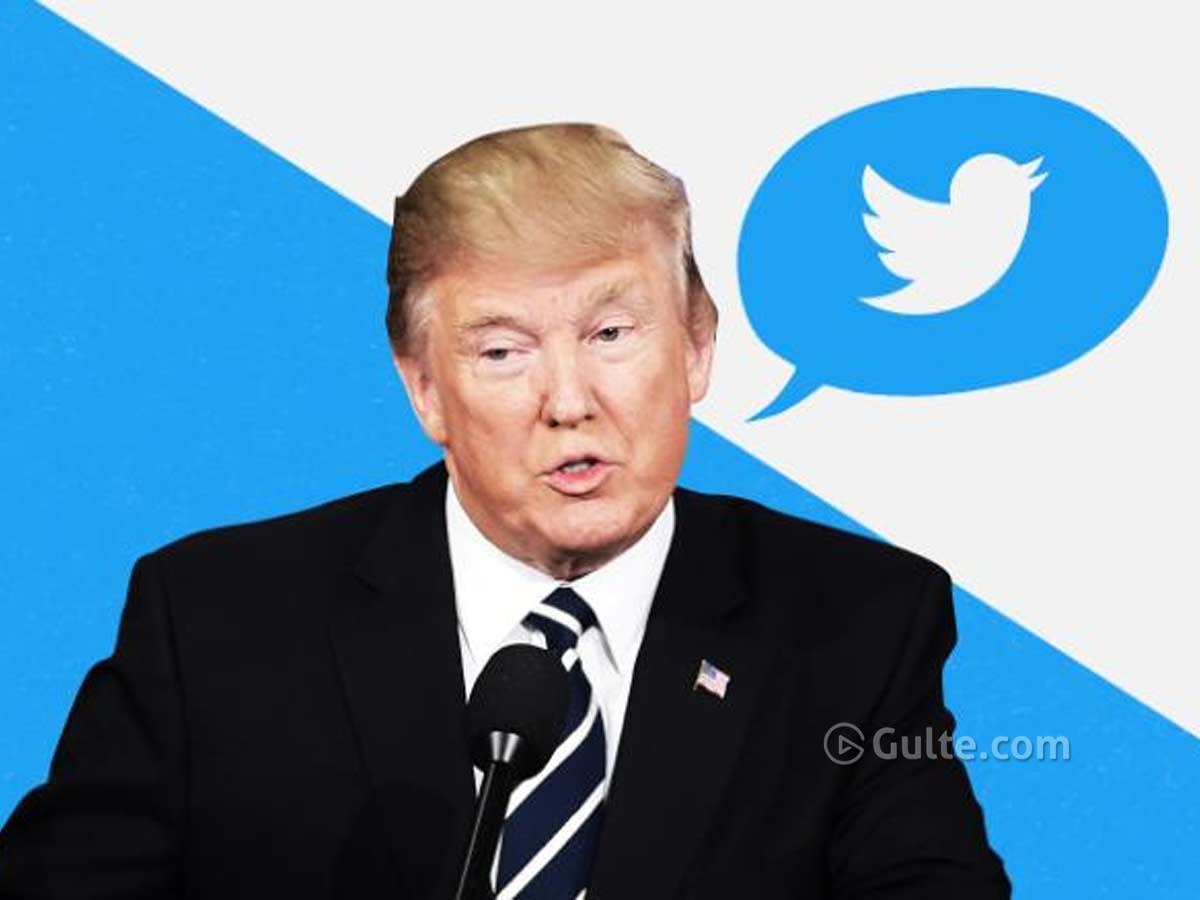 “Get the facts about mail-in ballots,” read the message beneath each tweet and this triggered a huge debate on Trump’s claims and many commented that Trump is doing gimmicks on the social media ahead of the Presidential elections this year end.

This has irked Trump and he lashed out at Twitter and added that the company is involving in the Presidential elections. “@Twitter is now interfering in the 2020 Presidential Election. They are saying my statement on Mail-In Ballots, which will lead to massive corruption and fraud, is incorrect, based on fact-checking by Fake News CNN and the Amazon Washington Post Twitter is completely stifling FREE SPEECH, and I, as President, will not allow it to happen!,” tweeted Trump.

However Twitter declined to comment on Trump’s claims yet before labeling tweets of Trump, the company said the content in tweets did not violate the company’s rules because they don’t explicitly discourage people from voting.

Trump wants to stand for the President role for the second time and he has been actively engaging in many stuff. Simultaneously he is taking at Democrat candidates.