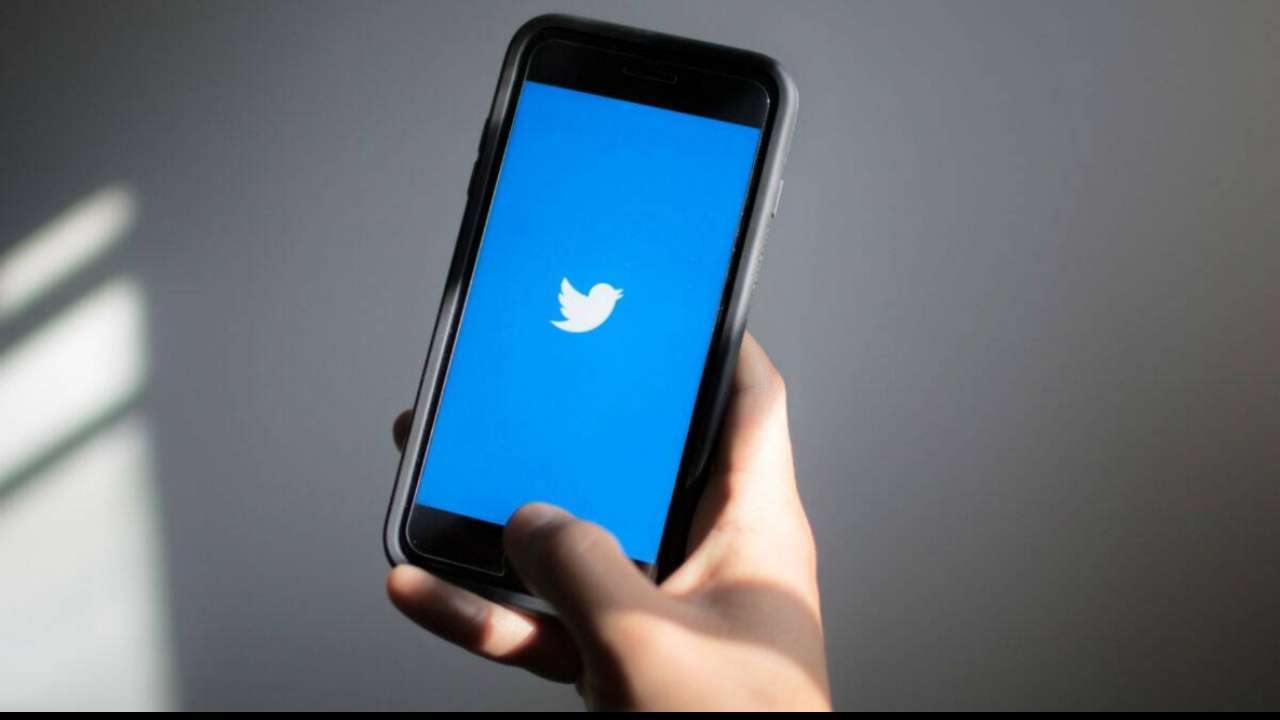 Since Saturday morning, the micro blogging platform Twitter has been all over the headlines for wrong reasons. First it had withdrawn the ‘Blue Tick’ of Vice President Venkaiah Naidu’s personal Twitter handle and restored it within hours after backlash. Then Twitter removed the ‘Blue Tick’ of RRS chief Mohan Bhagwat.

Sensing a foul play from Twitter, Centre has issued a final warning with ‘One Last Notice.’ As per the notice, Twitter is asked to comply with the Rules, under Section 79 of the IT Act. If Twitter doesn’t comply, it shall be held liable for consequences as per the IT Act and other penal laws of India.

Twitter has been at war with the Modi government since February over the farmers’ protest which sparked international attention. The government of India has asked Twitter to block the content for showing PM Modi in bad light. Since then the terms are not looking good between Twitter and Modi sarkar.

Following this Modi government brought new rules to completely monetise the content posted on social media, not just Twitter in particular. Then we have seen the Delhi Police raiding Twitter office and Twitter expressing serious concern about its staff’s security.

Seems like things are going haywire and the controversy would get ugly if both sides are adamant about their policies.