Etala Trying To Shoot From My Shoulders: Harish Rao 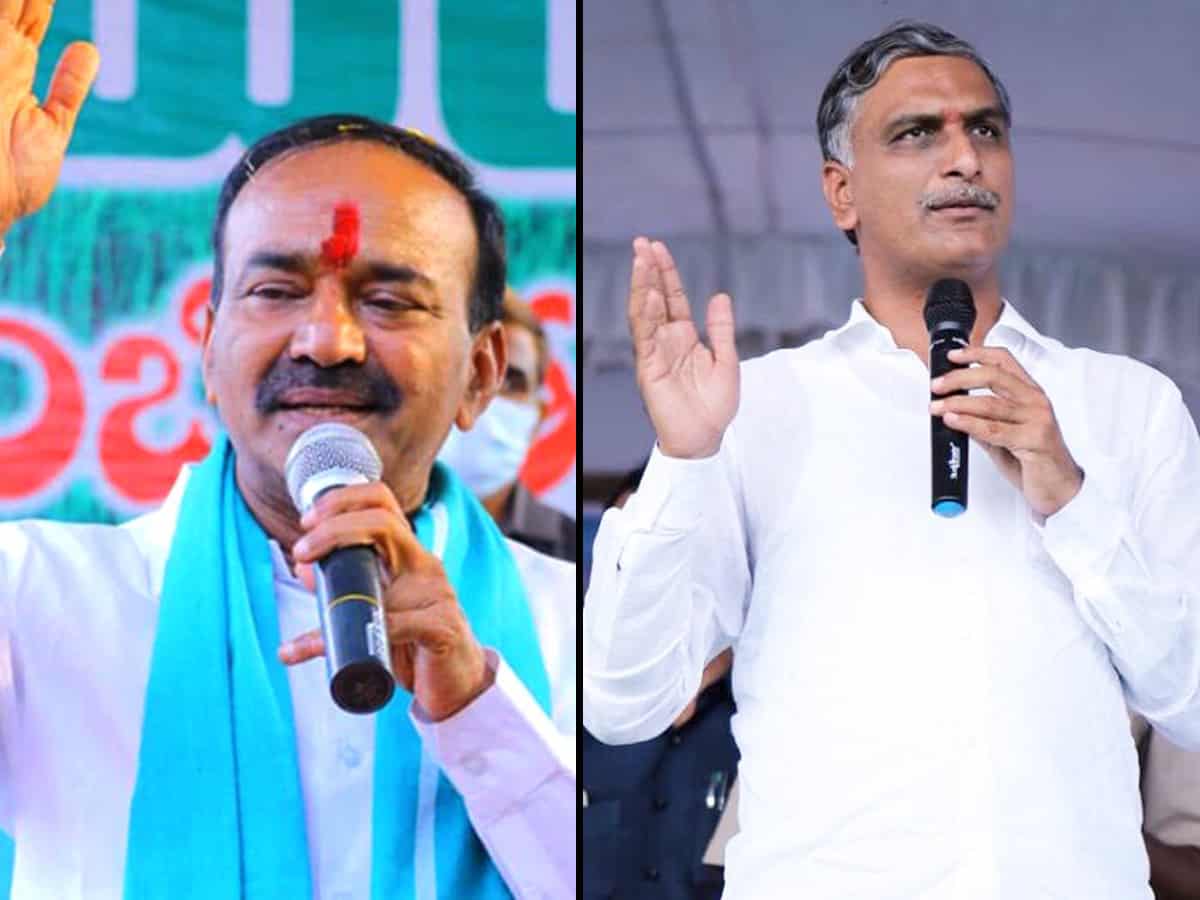 There has been a buzz in the TRS party and Telangana political circles that after Etala Rajender, next would be Finance minister Harish Rao who would be exiting the party. Strengthening this buzz, Etala while announcing quitting TRS, said that more than him, Harish Rao faced humiliations in the party.

These comments gained a lot of attention. But were they true? Harish Rao himself responded in his own style. “There is absolutely no truth in Etala Rajender’s comments. He is trying to shoot from my shoulders. He might have reasons to quit TRS but it’s not appropriate to throw some light on others. Etala’s attempts will yield no result and there is nothing to worry about with his exit. TRS is still strong and will get stronger in the coming days in Telangana,” said Harish Rao.

Adding the Finance Minister said, “KCR is like a father figure to me and his words are my directions. I never crossed the line of the party nor will I do it. I’m a sincere disciple of the party and whatever the party asks me to do, I bow down like a soldier.”

Irrespective of Etala’s comments, Harish Rao has been truly a TRS soldier. He takes every work assigned by KCR with utmost responsibility and he even takes the blame if there is a failure. The Dubbaka by-election is the best example. Immediately after the poll result, Harish came before the media and stated that he was accountable for the loss of the party.