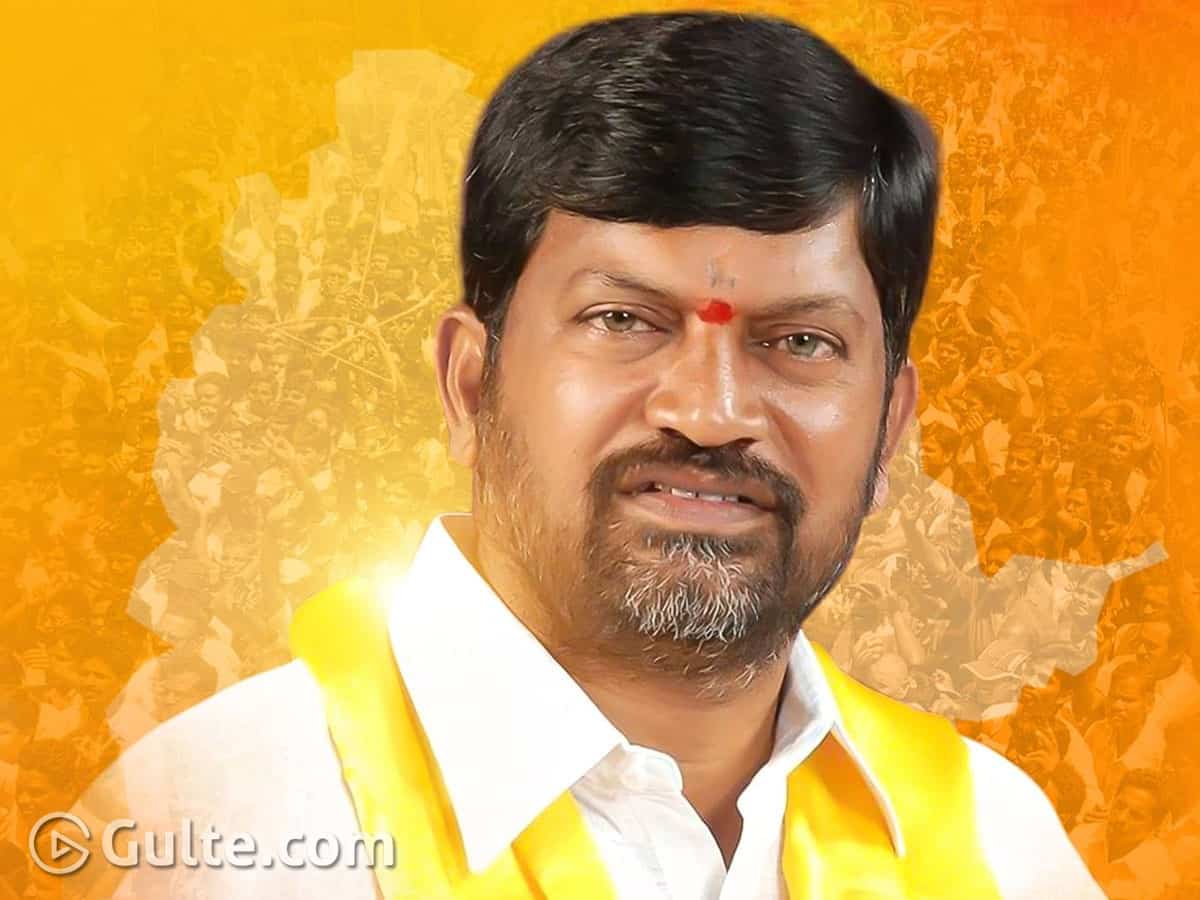 The Telgnana TDP is likely witness a heavy exodus in the next few days, There is buzz that Telangana TDP unit president L. Ramana is getting ready to join the TRS in the coming days. There is information many more TDP leaders are likely to switch loyalties to the TRS.

With the TDP almost being wiped off in Telangana, many leaders deserted the party, including ministers and politburo members. Yet, a few leaders stuck to the party and Ramana is prominent among them.

It is learnt that the TRS supremo has given nod to Ramana being inducted as an MLC into the party. Sources in the party said that minister Errabelli Dayakar Rao held discussion with L. Ramana regarding the same and the duo are scheduled to meet again.

There is information that Ramana had spoken to Jagtial MLA Sanjay Kumar too. Ramana, belonging to the Padmashali community, is a reliable person among the BC political leaders.

The TRS high command is reportedly planning to fill the vacancy created by Etala’s exit with another BC leader.

Ramana worked as a minister in Chandrababu Naidu’s cabinet, in united Andhra Pradesh. He has been continuing to serve as the T-TDP president even after the bifurcation of the state.

On June 3, six MLC posts in the MLA quota fell vacant but elections have been getting delayed due to the ongoing Covid crisis. It is learnt that Ramana was given the MLC offer, in view of the vacant seats.

Political analysts said that the TRS is trying to continue with its stronghold in Karimnagar district and is planning to pull in Ramana into the party as part of the strategy.