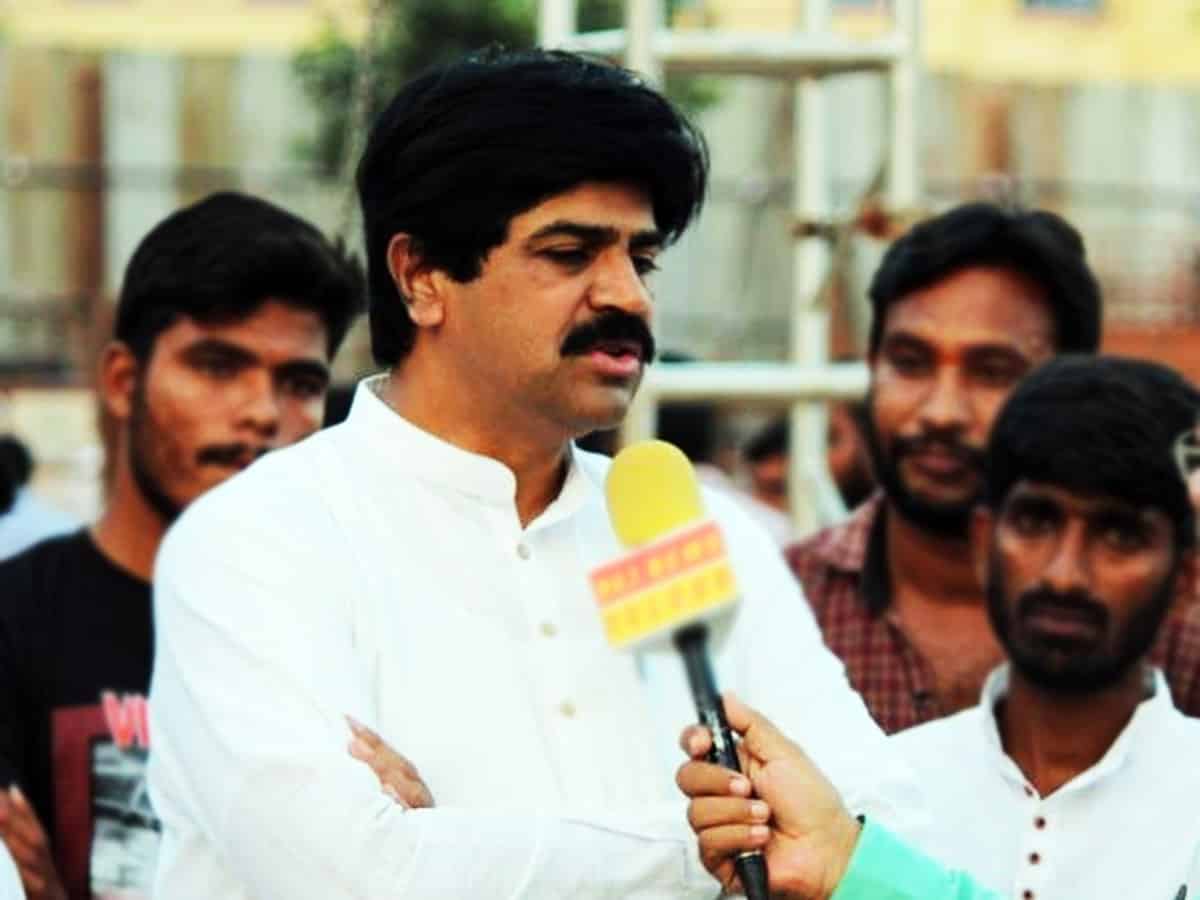 The series of judgments by the AP High court against the favor of YS Jagan’s government has not gone well with the party supporters. Along with an MP and an ex-MLA, the YSRC supporters made harsh comments on Social media that led to a suo moto case against 49 of them.

Reacting to the comments made and cases filed against YSRC leaders, Addepalli Sridhar participated in a TV debate and turned the trouble towards him with his ‘illiterates’ comment. Addepalli Sridhar, in a disastrous attempt to downplay the social media comments of YSRC fans against High Court, said that 98 percent of them are illiterates who do not know how to speak or write on social media.

But Addepalli calling YSRC supporters ‘illiterates’ really irked them who have received the notices and they started hurling abuses at him. The YSRC leader had to start defending himself for using the word, leaving the main topic aside. Addepalli never would have thought this kind of backlash from his own party supporters.