What Is Happening In Lakshadweep? 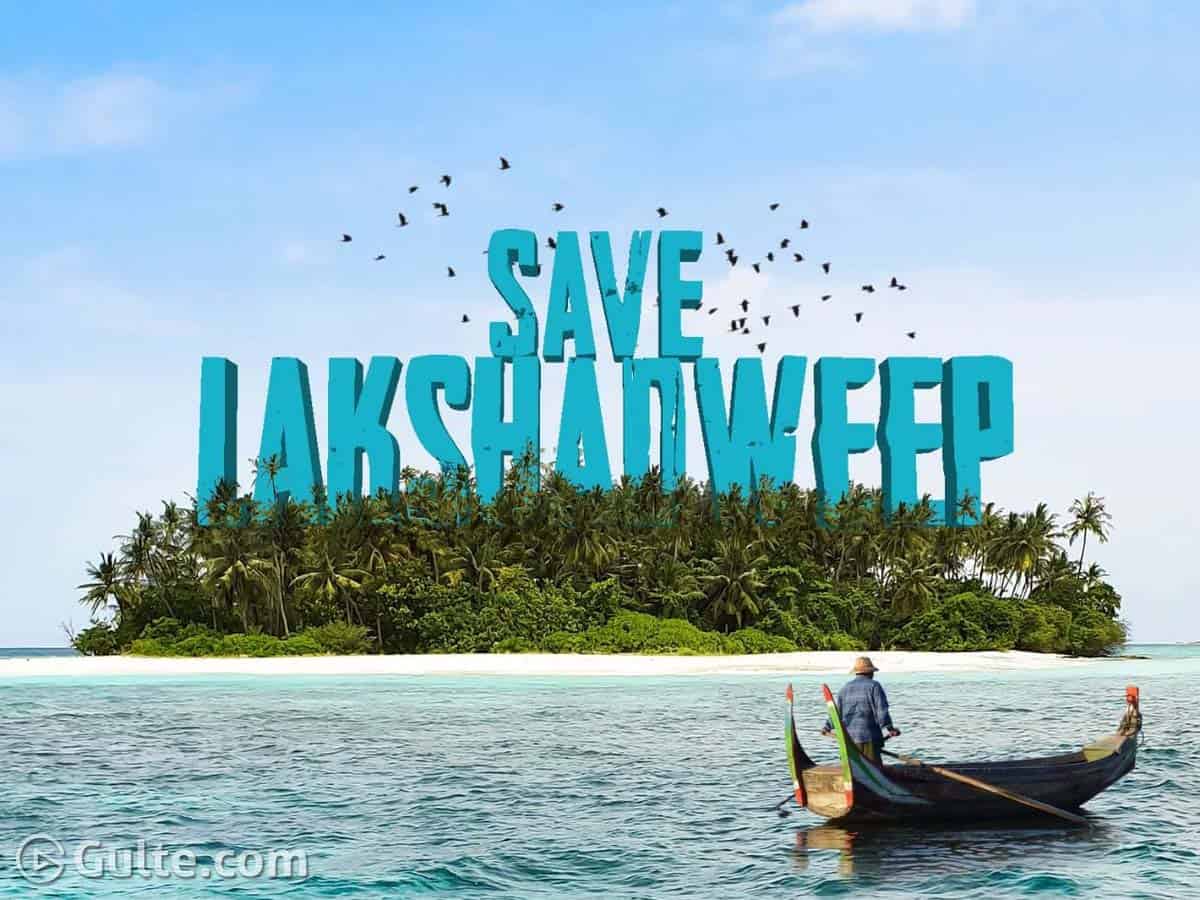 The Union Territory of Lakshadweep shot into prominence in the last few days with #SaveLakshadweep campaign trending on social media. The slew of new measures introduced by the new Lieutenant Governor drew criticism from the islanders and netizens across the country. Prime Minister Narendra Modi also received several letters opposing the reforms introduced by new administrator Praful Khoda Patel. Now, what is the outcry about?

On December 4, 2020, the Lieutenant Governor of Lakshadweep Dineshwar Sharma passed away and Khoda, the administrator of the Union Territory of Dadra and Nagar Haveli and Daman and Diu, was given charge of Lakshadweep. Khoda, a former minister in Gujarat and close confidant of Narendra Modi and Amit Shah, proposed several reforms that have not gone down well with the residents of the island.

The islanders feel that the new measures would destroy their unique traditions and also damage the cultural diversity in the island, which they consider with high regard. They also alleged that there was no public consultation held before proposing the changes.

They take pride in their traditions and consider protecting their environment with utmost responsibility. The islands are protected under special provisions like ban on sale of liquor, not allow outsiders to buy land in the islands and non-residents cannot visit the islands without permission from the administration.

The Development Authority Regulation appears to be quite contentious as many residents wrote letters to the administration opposing the same. It allows the authorities to evict anyone found occupying land under a final scheme formulated under the proposed law.

The regulation will allow for building, mining, engineering, quarrying and other such operations on the ecologically rich and sensitive islands in the name of development.

As part the law, widening of roads was proposed by the new administrator. Patel ordered for widening of roads and as part of it, he directed for demolition of houses obstructing the process. As it is, the number of vehicles in Lakshadweep is very low and many of them are two-wheelers. In such a situation, people are wondering over the need to widen roads. Further, they fear widening of roads might also damage their property.

Patel closed down the dairy farms being run by the Lakshadweep Animal Husbandry department. In the name of the draft law “Animal Preservation”, the authorities intend to ban slaughter, purchase and sale of beef and beef products. Patel directed for cutting down non-vegetarian items from the menu of mid-day meals in schools too.

The islanders said that they do not get good vegetables in the island like in mainland and that non-vegetarian food and beef are a part of their culture.

The new administrator has also proposed for a new law which makes candidates having more than two children ineligible to contest the panchayat elections. The Opposition parties said that this rule was aimed at removing many candidates from the election fray.

Netizens wondered the need for such a law when the total fertility rate of the island was just 1.6, which is below the upper limit of 2.

Further, restriction on sale of liquor has also been lifted. Permissions for more bars means more liquor and this can also increase the crime rate. Generally, the prisons in the island are mostly empty due to the negligible crime rate.

Moreover, the administrator also denied permission for protests which, the residents feel is a move to silence them.

The opposition from the islanders also received support from Kerala.

Kerala Chief Minister Pinarayi Vijayan termed the reports coming from Lakshadweep “serious”, He said that the situation is a threat to the life and culture of the island. “Lakshadweep and Kerala have a close relationship. They are mutually dependent through education, employment, trade and medical treatment,” he said.

Over 36 retired higher officials wrote letters to Modi to look into the new draft laws and finalise a development plan only after consulting the people there.