‘There Will Be No Political Murders, Only Suicides’ 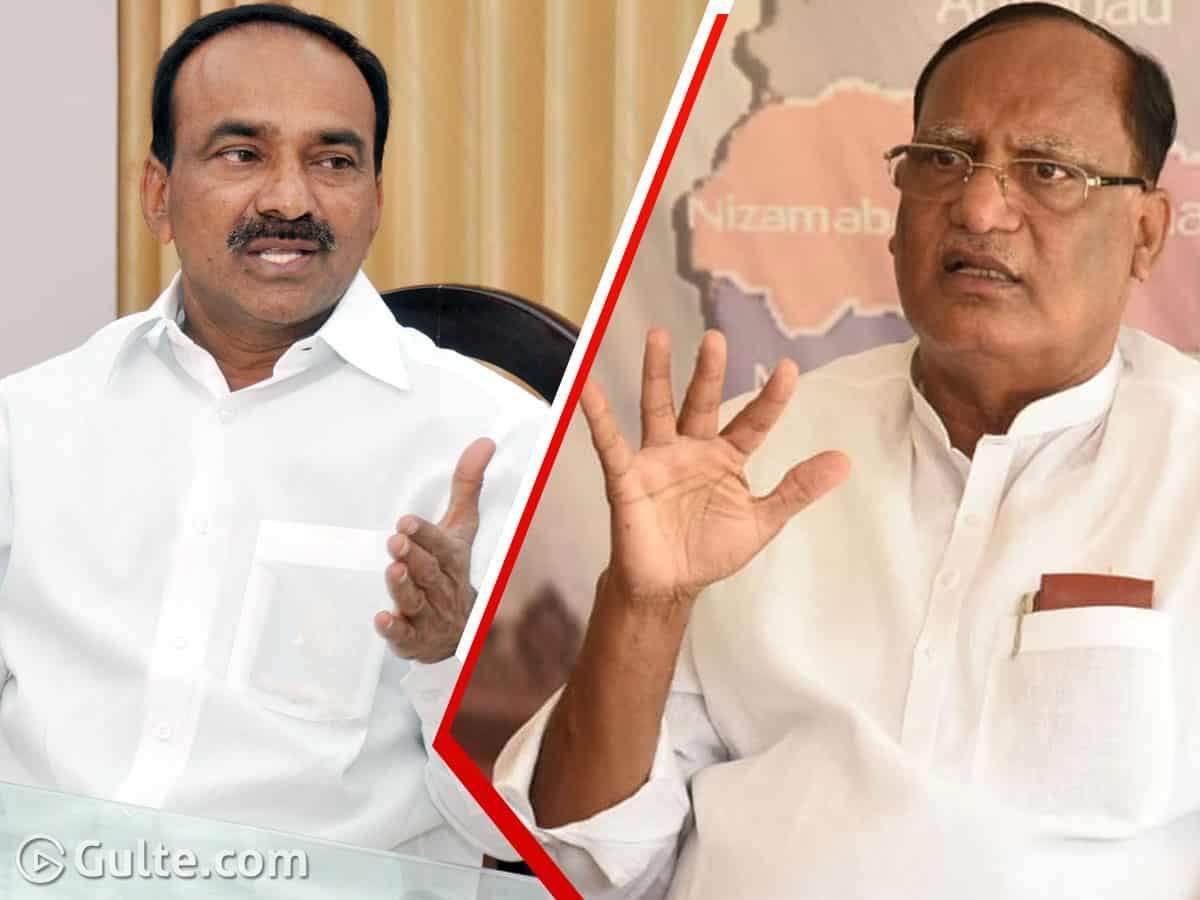 TRS senior leader and former Legislative Council chairman Gutta Sukhender Reddy said there will be no murders in politics, only suicides. He said Etala Rajender, who is set to join the BJP in a couple of days, has killed himself politically.

Speaking to the mediapersons in Nalgonda, he said that Chief Minister K. Chandrasekhar Rao had given utmost respect to Etala but the latter destroyed his political life by himself. He felt that Etala was joining the BJP only to save his assets and predicted that he would definitely lose in the Huzurabad byelection.

He asserted that the TRS would be in power for the next 20 years. The agriculture sector is showing immense growth under KCR rule, he said.

Prime Minister Modi’s image is crumbling and his graph has begun showing a declining trend across the country, Gutta added.