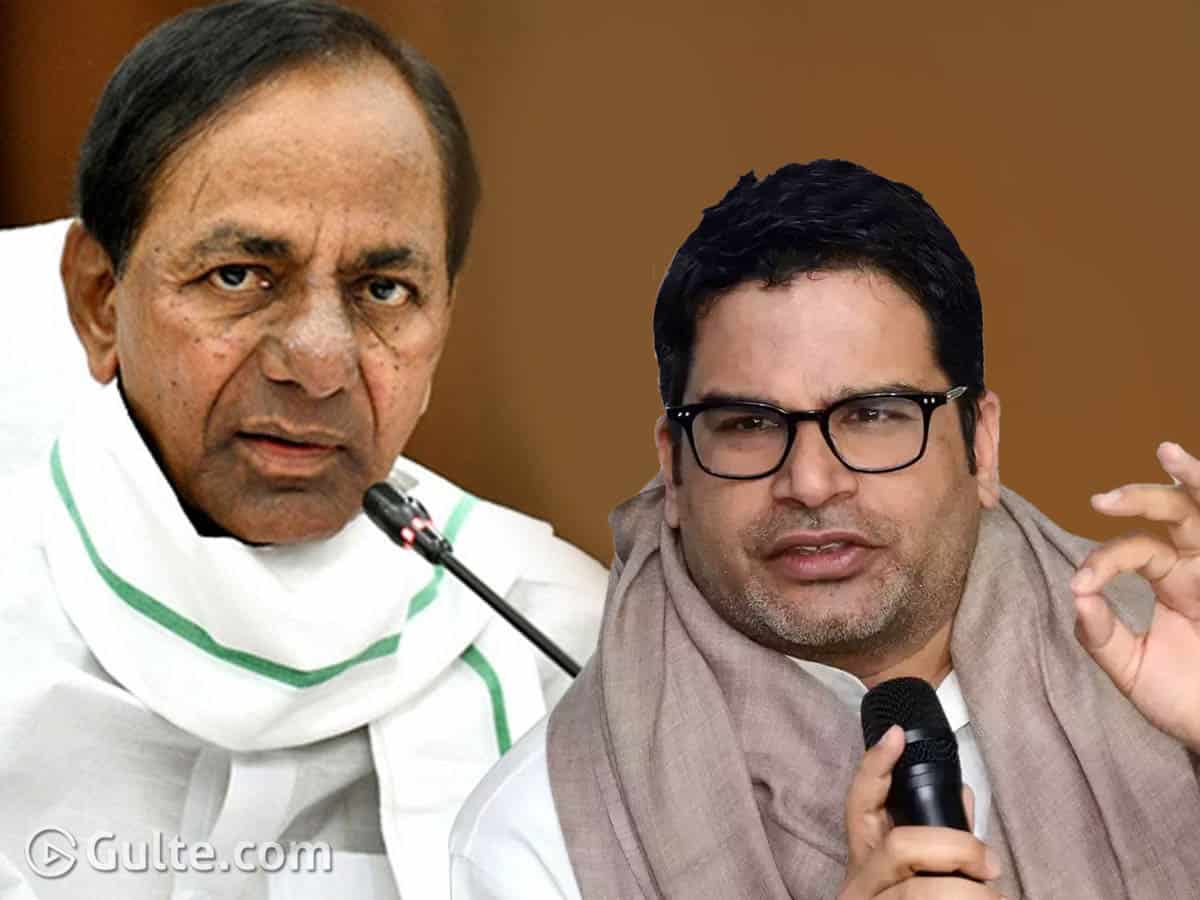 Political consultant and strategist Prashant Kishor is back in the news. He might have announced that he had quit his consultancy. However, politicians are after PK.

According to reports, PK met NCP leader Sharad Pawar in Mumbai and discussed at length on the prevailing politics. The meeting is said to have lasted for about 3 hours. This is as part of the Mission 2024 at national level to defeat PM Narendra Modi-led BJP at the Centre and unite the Opposition.

PK is said to have opined that the second-wave of Covid-19 has led to huge anti-incumbency against the Centre and also changed public mood, opinion on national leadership.

PK reportedly told Pawar that a strong leader should be projected at national-level opposite PM Modi in order to take on him. Without a face opposite to PM Modi, it is difficult to convert the anti-incumbency into votes against the Union government. Amidst this, Pawar and PK also discussed the possible leaders in the states who would come forward to fight against Modi.

The names of Tamil Nadu CM Stalin and Telangana CM KCR are said to have come up in the meeting. PK is likely to meet the leaders down the South for this anti-BJP front. Since PK has worked closely with Mamata Banerjee against BJP in West Bengal and played a crucial role in her victory, it is buzzed that Mamata could play a pivotal role behind this front.

Amidst this, PK is likely to meet Telangana CM KCR as part of the Mission 2024. Apparently, PK is said to be in touch with KTR for sometime. On the other hand, the TRS party, which has been receiving brickbats from his rivals and critics, is also mulling to rope in PK for the next Assembly elections scheduled in 2023. According to sources, KTR wants PK on board for the TRS game plan in 2023.

However, KCR is said to be confident in his own strategies. But what’s bothering the father-son duo is the BJP’s rise in the state. As the BJP is building muscle in Telangana and wanting to grab the power in the state, the likes of Etela have quit the TRS to join the BJP and expected to take on KCR, KCR and KTR seem to have got alerted.

It can be noted that KCR earlier worked against the BJP and tried for a third front against BJP and Congress, reports are rife that PK may touchbase TRS chief to unite him in the fight against the BJP. Even KCR is of the feeling that BJP is his immediate threat in the state with the ‘weakening’ of the Congress. It is not sure how TRS would extend its friendship to anti-BJP front at the Centre.

Meanwhile, it is strongly buzzed that PK may not work with AP CM YS Jagan in AP 2024 elections. As Jagan reportedly dumped PK after winning the polls and hired the team who had worked for PK earlier, PK is said to be upset with Jagan. Even Jagan’s bonhomie with BJP’s top brass is also said to be the reason.