Maoists Hit Back At Etala On Joining BJP 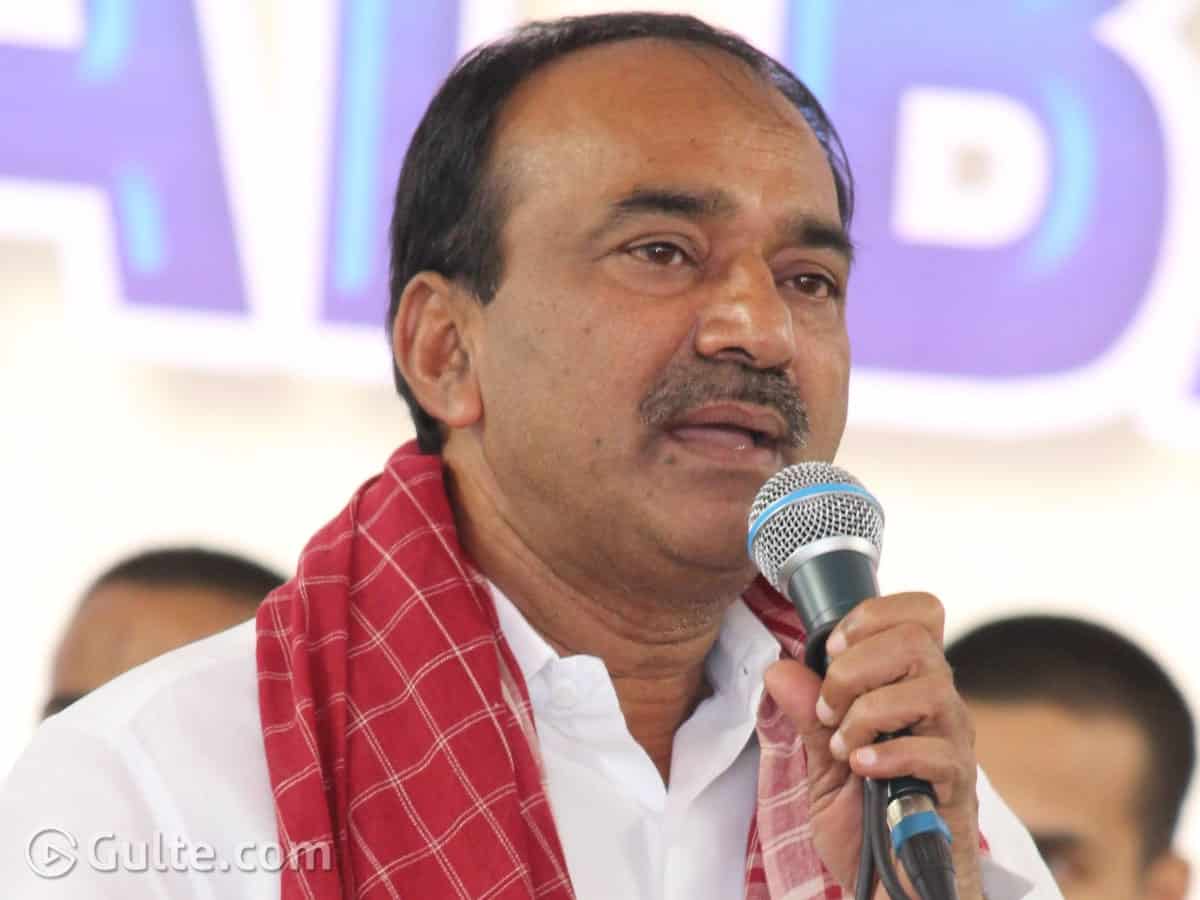 Former minister Etala Rajender joining the BJP is still a big debate. Hailing from Left party ideologies, Etala took up the saffron flag and he defended his stand to join BJP but it’s an open secret that he preferred the BJP only to protect himself from the TRS government.

And there is a verbal war between Etala and TRS leaders. Intervening them, Maoists have penned a letter and lashed out at both Etala and CM KCR led TRS government. The letter was penned by Maoists official representative Jagan who is a key person.

“Until the other day, Etala was beside KCR and as minister he amassed huge wealth. Suddenly he turned rebel and announced that he would fight for the self-respect of Telangana, Etala joined BJP only to protect his assets. It’s objectionable that Etala claimed the support of Maoists but we would never support him,” reads the letter.

Concluding the letter said, today the Telangana intellectuals, poets, social activists and many others are opposing TRS government and its decision. It’s time for another fight for the self-respect of Telangana people.

Maoists clearly stated that they are against the TRS government and BJP. Just when we are of the opinion that there is no sign of Maoists moment in the state, this letter came out as a surprise.