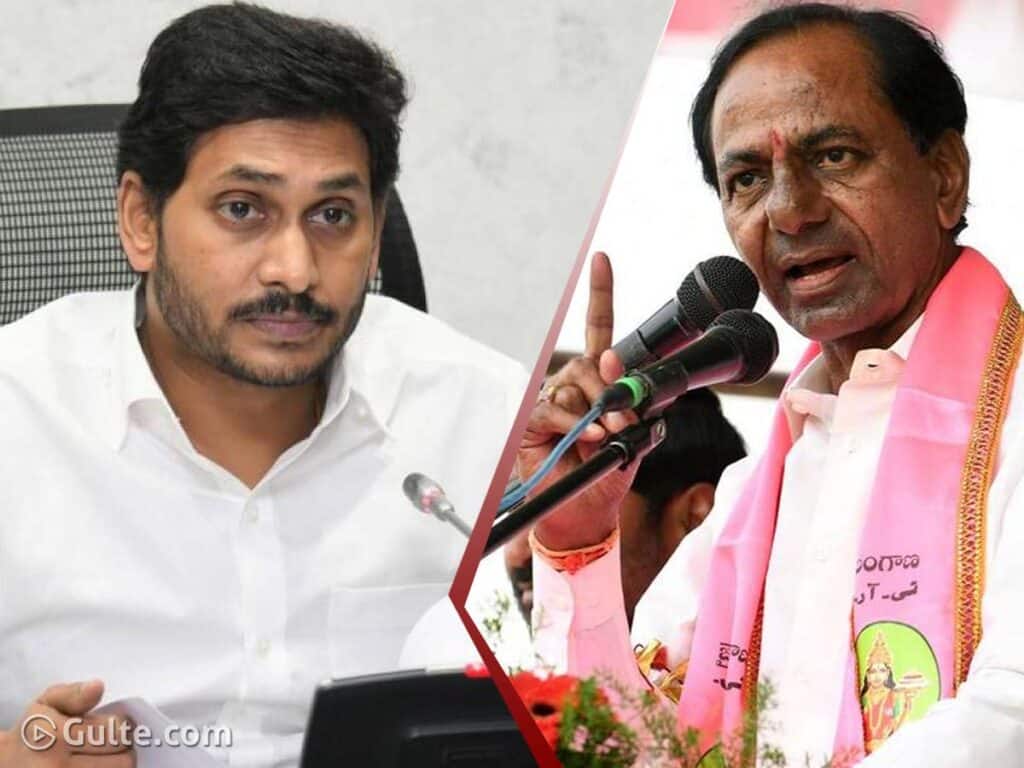 The rift between Telangana CM KCR and AP CM YS Jagan over water-sharing has seemed to have revived. The duo might have initially shared bonhomie, but the gap widened owing to the water-dispute in Krishna Basin and Godavari Basin.

In a long cabinet meeting held on Saturday at Pragathi Bhavan which is said to have lasted for over 6.5 hours, CM KCR has reportedly expressed his anger against his AP counterpart YS Jagan. KCR reportedly opined that AP is building ‘illegal irrigation projects’ in Krishna Basin and stated that Telangana will do everything to fight against AP. KCR reportedly opined that YS Jagan has ‘surpassed’ his father late YS Rajasekhar Reddy in ‘doing injustice’ to Telangana. KCR said that the state’s MPs and MLAs may do a mega dharna at Delhi if needed.

On the other hand, AP has been maintaining that it is following all the rules and guidelines of the Krishna River Board Management (KRBM). The rift between the states began with AP’s Rayalaseema Lift Irrigation Project (RLIP) has not gone down well with Telangana CM KCR. However, AP always stated that RLIP is an old project which has been in proposal even before the AP Reorganisation Act, 2014.

Earlier, CM Jagan made it clear that the RLIP is to only draw water at a level of 800 feet connecting to the existing canal to meet the drinking and irrigation needs of the drought-hit areas of Rayalaseema, Nellore and fluoride-affected areas of Prakasam and Guntur districts.

AP CM Jagan is of the opinion that Telangana’s new irrigation projects in Godavari Basin after the state bifurcation would adversely cut into AP share of water. Jagan also alleged that the Telangana state is operating existing irrigation projects at a higher level causing severe injustice to AP.