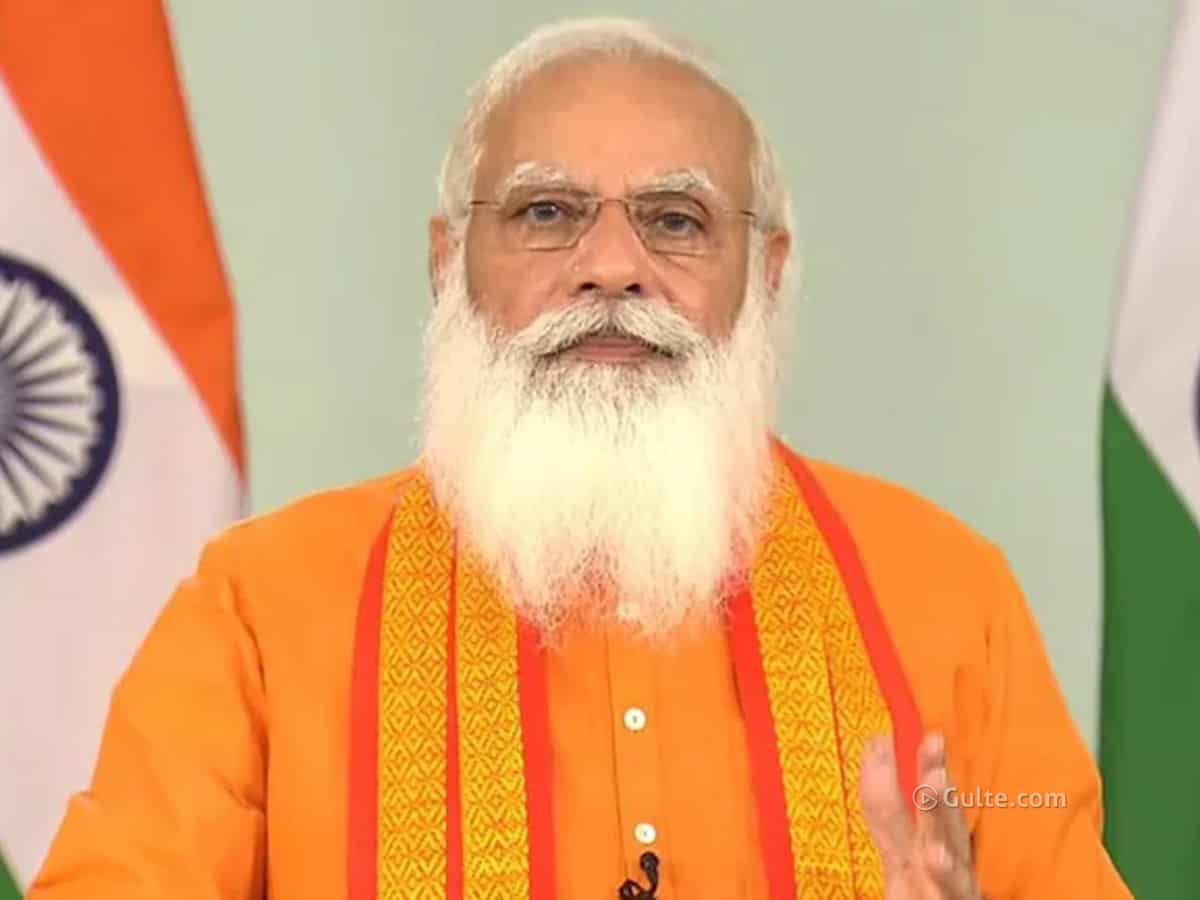 On the occasion of the 7th International Yoga Day, Prime Minister Narendra Modi hailed the practice of Yoga. “Yoga became our inner strength and inculcated faith amid a novel coronavirus pandemic. It gave us belief that we can combat the virus,” Modi said. “Yoga shows us the road from stress to strength and from negativity to creativity,” he added.

PM said that in the early pandemic days, no country was prepared. “Only yoga became a source of inner strength. Yoga helps in self-discipline, it inculcated faith in people that they could fight this virus. Frontline warriors also told me that yoga was their power to battle against the virus,” PM Modi said.

Modi, clad in an orange kurta, further told that India will collaborate with WHO and launch the M-Yoga application. The app would have several videos on yoga in multiple languages of the world. This will help us in making the ”One World, One Health” motto successful, he said.

He said that most countries in the world either ignore or forget yoga. “Yoga Day is not their ancient cultural festival. But nowadays, people’s interest and zeal for yoga have increased,” PM said. Hailing the health benefits one can get with yoga, PM added that several studies are taking place around the world on the benefits of yoga on our body and immunity.

“Yoga is not only about physical health but also mental health. During Covid, several studies are researching the benefits of yoga on our body and immunity. We can see how online classes start with breathing exercises which can help children in fighting the virus,” PM Modi said.

International Yoga Day is celebrated every year on June 21. Yoga is a combination of Strength, Stamina, Flexibility, Mobility, endurance, And Breathing. In the current scenario, it is advisable to perform yoga on a daily basis. The theme for Yoga Day this year is “Yoga for Well-Being” and how the practice of yoga can promote holistic health and boost immunity for better chances of fighting the virus.