Will Hold AP Govt Responsible For Even 1 Fatality: Court On Class 12 Exams 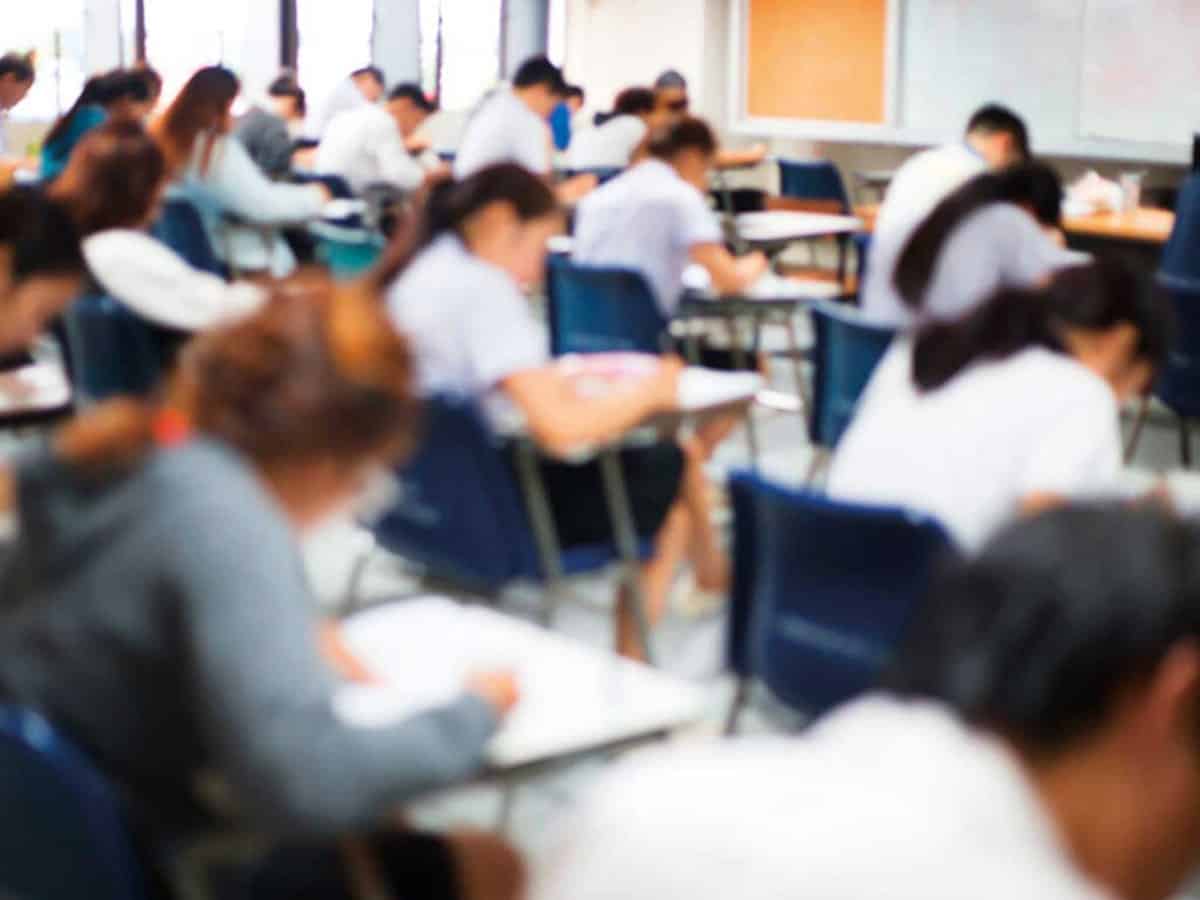 There is a genuine fear in opening schools or conducting the examination in person because the students will have a higher chance and are liable to catch the infection of Covid-19 soon. The parents demanded the government to provide epidemiological evidence before they reopen the schools for physical classes. However. the Andhra Pradesh government is ready to take the risk and have finally decided to hold physical exams for Class 12 students.

The AP govt has been warned by the Supreme Court and also given a couple of days time to alter their decision. “Even if there is one fatality, we will hold the state responsible… You cannot keep everything uncertain,” the judges today told the state. The government’s final decision is awaited regarding the exams and the whole period is keeping students anxious and suspenseful.

As we know, several states in India, including the Central boards have cancelled their regular exams this year citing the spike in covid caes. The court had taken note of the situation in different states, including Andhra Pradesh, which is keen to conduct both Class 10 and 12 board exams. The AP govt has decided to conduct the examination with all safety measures and the decision has been made as the covid situation is gradually getting better, said advocate Mahfooz Nazki, who was representing Andhra Pradesh at the court.

“Our stand has been the same from the beginning. We want to conduct the examinations only in the interest of the students’ future,” Education Minister A Suresh had said at an earlier hearing on June 17. The same day, The SC had issued notice to states that were yet to cancel their board exams. Currently, India’s 18 states have cancelled exams among 28 states, However, 4 states — Assam, Punjab, Tripura and Andhra Pradesh — had not cancelled. But recently, except Andhra, the other three states also decided to cancel the exams.

With the government’s unchanged decision so far, parents fear for their teens’ welfare. Because the young adults, though have a good chance to recover completely, from what little medical data we do have it appears that they would still have to live the rest of their lives with damaged blood systems, hearts, lungs and brains. And why parents should or would endanger or cripple their children for any reason? And the chances of diffusion of the pathogen will increase as no preventive guidelines can be practically or presumedly followed in the educational institutions.